The conflict between Russia and Ukraine has become the scene of new combat tactics, especially due to the extensive use of drones. The first highlight was the Unmanned Aerial Vehicle (UAV) Bayraktar TB2, produced by Baykar of Turkey.

Low-cost and versatile, the TB2 performed several crucial Ukrainian Air Force missions that caused many losses for Russia. It has since become clear that the heavy and expensive Su-35 and Su-34 fighter planes, among others, would not be as effective as small drones and their propeller engines.

Since September, it has been Russia’s turn to experience some success with drones. Surprisingly, these are projects from Iran, manufactured by the company HESA, but which would have been developed by Shahed Aviation Industries.

In July, the US had warned that Russia had struck a deal with Iran for the supply of hundreds of UAVs. But instead of Shahed’s more advanced drones like the 149 Gaza, similar to the MQ-9 Reaper, or the 171 Simorgh, a jet-powered flying wing, what Russia has been using in recent weeks is the Shahed 136, a “kamikaze” aircraft.

At just 3.5 meters long and with a wingspan of 2.5 meters, the drone has no ability to take off from a runway. Instead, it launches from a platform with up to five aircraft that can be transported by trucks.

Although it uses a small piston engine, which would have been cloned from a German model, the Shahed 136 uses a rocket device to gain speed after being launched.

Compared to the TB2, the Iranian drone is considerably lighter, carrying a warhead of around 40 kg in its nose. However, the range would be very large, touted as up to 2,500 km by Iran, something that Western analysts doubt.

Still, as it is a single-mission air vehicle, its autonomy can be great, unlike the Bayraktar, which returns from the mission and operates on runways or roads.

While its effect is relatively limited, the Shahed 136 can be launched in large quantities, overwhelming defense systems. Its cost is also considered extremely low, at just $20,000. The TB2, which is a very affordable aircraft, can cost between US$1 million and US$5 million while a US MQ-9 Reaper does not go for less than US$14 million.

Ukraine claims it has destroyed most of the Shahed 136 launched on its territory, but it has been impossible to bring down all of them, whose main targets have been urban areas and electrical installations. The country is also expected to rely on US-supplied “kamikaze drones”, the Switchblade.

Even some “civilian drones” like the DJI Mavic are being adapted to carry small bombs. Last week, it was even reported an ‘air combat’ two of them.

In the eight months since Russia invaded Ukraine in its “special military operation”, the use of drones has become so common that it has virtually redesigned military strategies. With attractive cost/benefit ratio, those aircraft avoid casualties of highly trained pilots that are difficult to replace. They may not have a big impact on their own, but the low cost makes massive attacks possible.

However, due to limited technology, they can be neutralized fairly quickly, requiring new tactics and equipment. The TB2 itself, so effective in the early months of the war, ceased to be a major threat once its flight characteristics were understood. This is what should happen soon with Shahed 136. 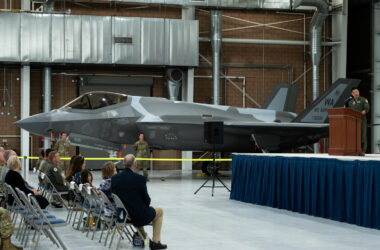 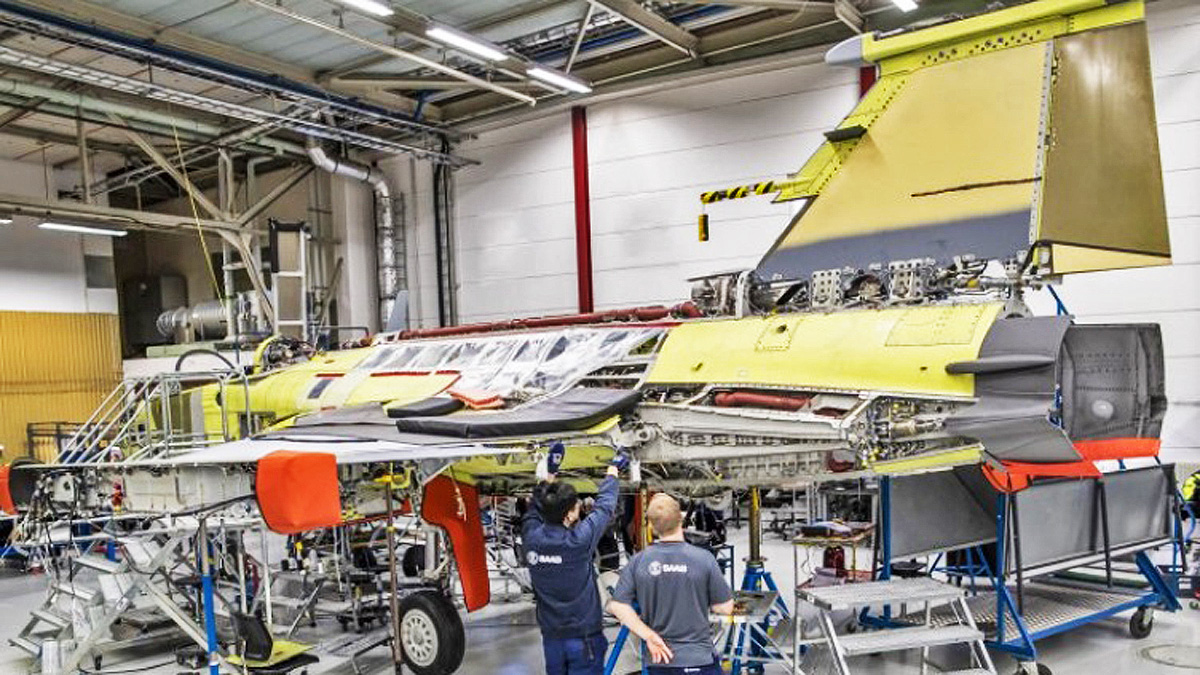 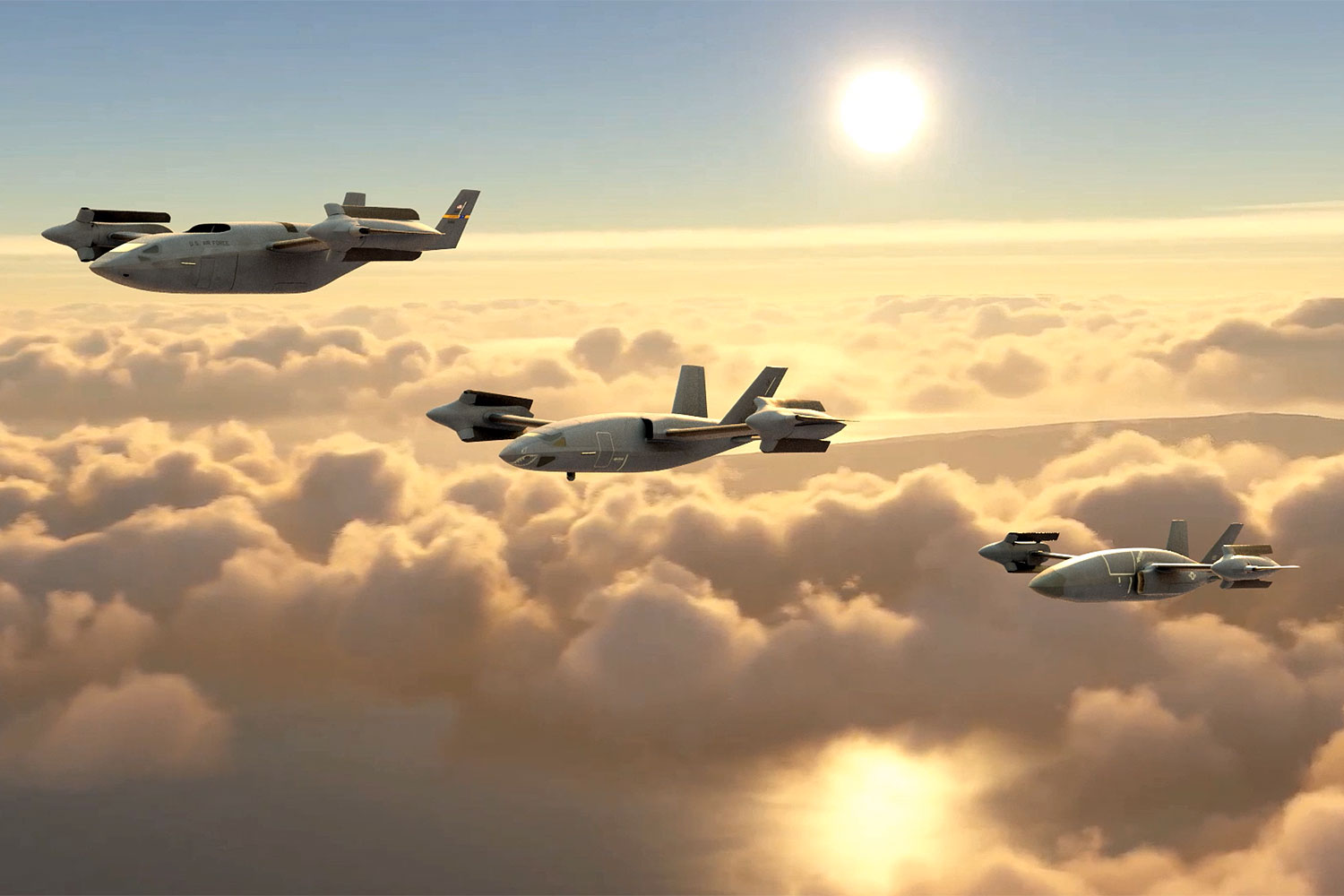