Boeing announced the delivery of the second F-15EX Eagle II fighter to the USAF on Tuesday. According to the company, the aircraft was completed eight months earlier than the contract requirement.

The new F-15EX flew to Eglin Air Base, where it joined the first fighter delivered in March. The two jets are being evaluated by the Air Force and will equip squadrons in Florida and Oregon to replace the F-15C in the Air National Guard.

“Moving from contract award to delivery in a matter of months enables the U.S. Air Force to get a head start on flight testing and demonstrates our commitment to exceeding expectations,” said Prat Kumar, Boeing vice president and F-15 program manager.

Although externally reminiscent of previous F-15 variants, the “Eagle II” is a more capable and versatile combat fighter. The aircraft can carry more armaments such as six AIM-9X missiles on its wings or 12 new AMRAAM missiles. In attack configuration, the F-15EX can carry more than 16 StormBreaker weapon.

The avionics part of the Boeing fighter is also new. The AESA APG-82 (V) 1 radar was supplied by Raytheon and can detect, identify and track multiple air and surface targets at the same time.

The F-15EX also has almost 3 miles of high-speed digital data bus to enable open architecture, which means that it will be able to receive more modern systems with great ease in the future.

The USAF expects the “Eagle II” to be operational from 2025. The contract with Boeing provides for the acquisition of up to 200 F-15EX in the coming years. 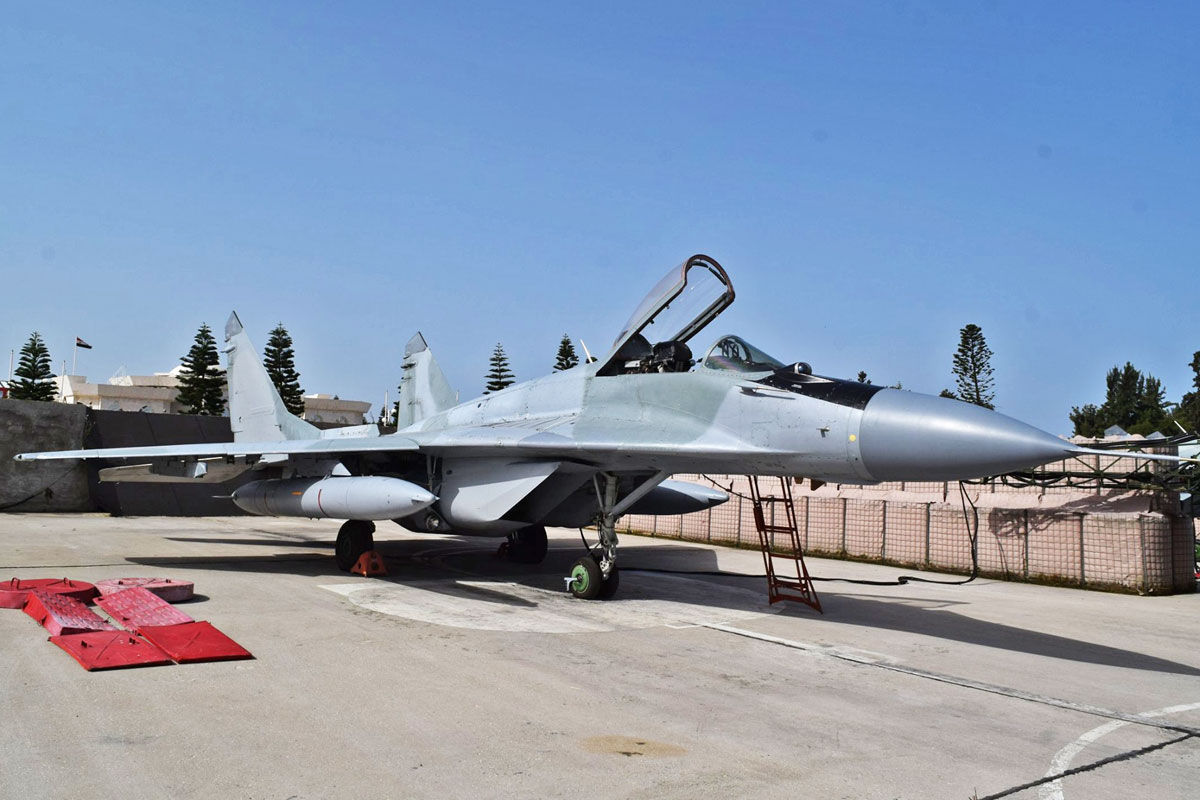 After more than 30 years, the Syrian Air Force has returned to counting new MiG-29 fighters. The Russian… 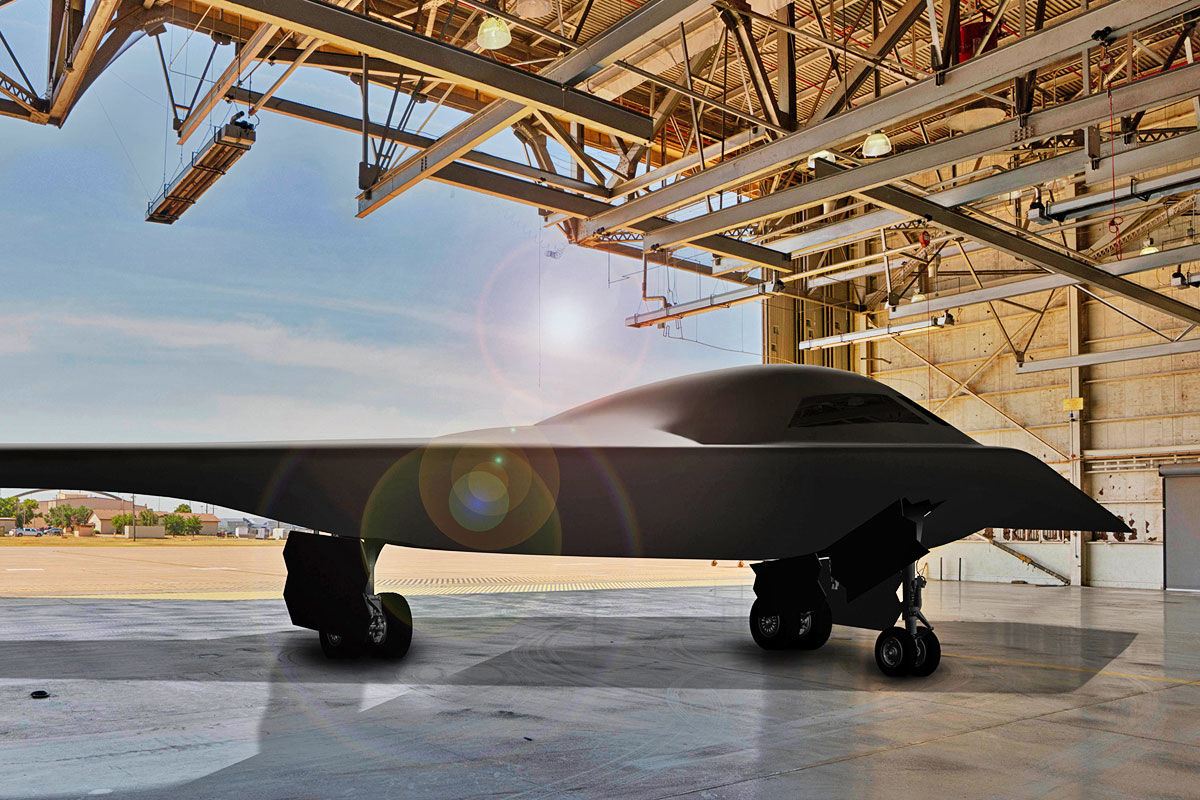