Ukraine reportedly managed to launch long-distance drone strikes on strategic Russian air bases. Tu-22M and Tu-95 bombers were damaged by these attacks, according to reports and images.

The Engels air base, 700 km from the Ukrainian border and about 400 km from Moscow, would have been hit on the morning of Monday, December 5, when strong explosions were recorded.

According to local reports, three people were killed and two of the huge Tu-95 Bear bombers were damaged. In Engels are based not only the old strategic turboprops, but also the Tu-160, the largest nuclear bomber in the world.

Later, a new attack hit the Dyagilevo air base, about 500 km from the border with Ukraine and just 175 km from the Russian capital.

Images released on social networks show a Tupolev Tu-22M3, registration RF-34110, with the engine outputs and the trailing edge of the stabilizers damaged.

The Israeli company ImageSat shared a satellite image showing the marks of an explosion next to a Tu-22M bomber.

Large bombers have been used in attacks in Ukraine, hence the link to drone attacks. Until then, the country’s armed forces had rarely launched sorties inside Russian territory, except in occupied areas such as eastern Ukraine and the Crimea. 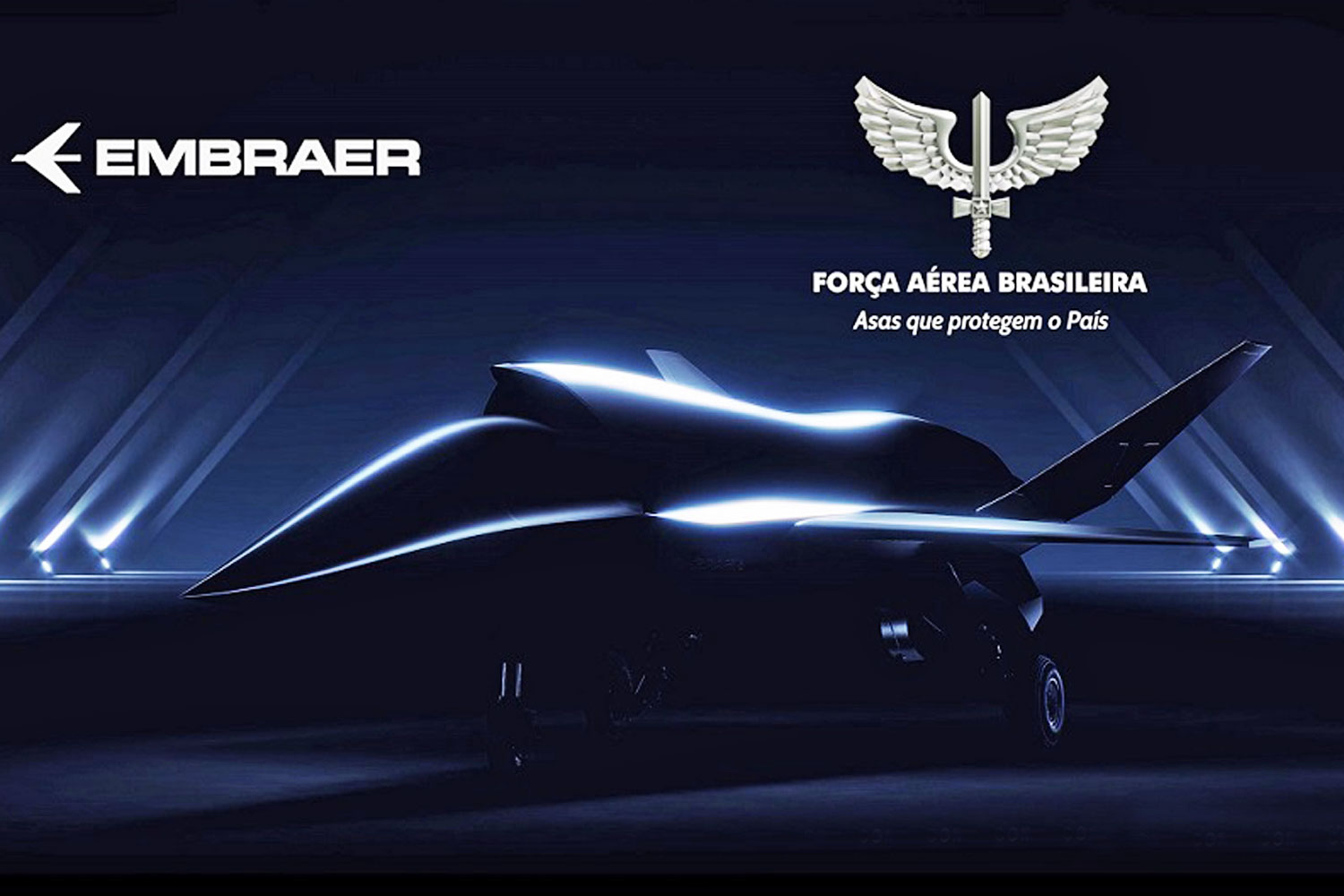 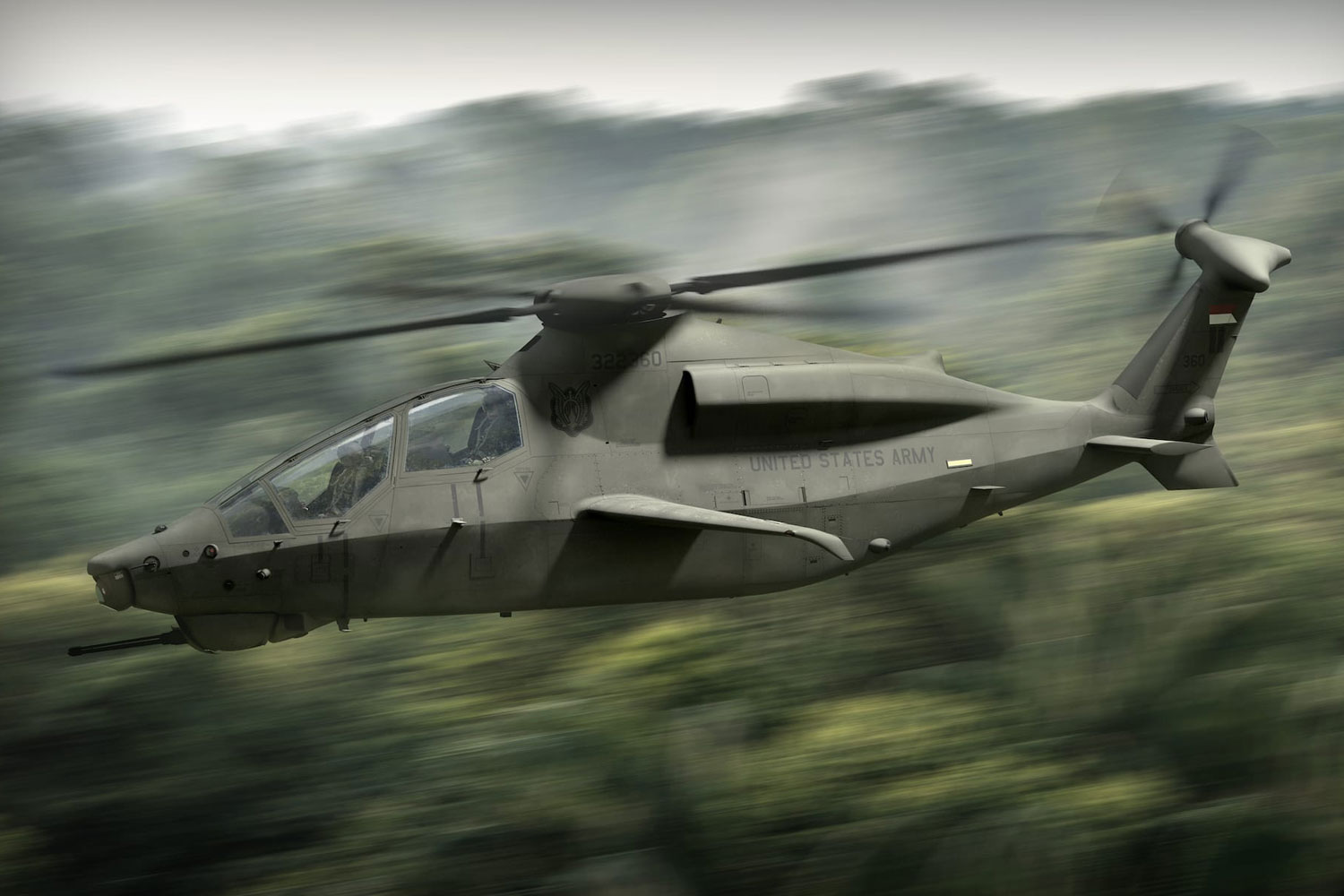 Bell decided to change the design of the 360 ​​Invictus helicopter, which participates in the US Army’s FARA… 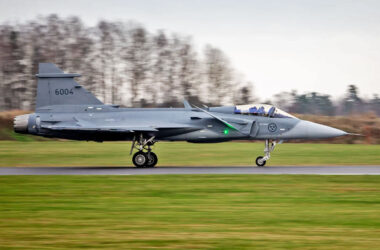