In May the MiG-31 ‘Foxhound’ fighter completed 40 years in service with the Russian Air Force. Evolution of the MiG-25, the massive interceptor is a ‘rara avis’: at the moment there is no such huge aircraft in the air defense task in the world.

Due to its unique characteristic of being the fastest fighter in service, capable of reaching Mach 2.83, make it an aircraft without substitutes in Russia. The PAK DP project, also informally referred to as MiG-41, is still in the beginning of development and if it evolves, it will only come into operation at the end of the decade.

Because of this situation, the Ministry of Defense has invested in projects to upgrade the remaining aircraft, about 130 fighters out of a total of 520 units produced.

Last week, the Russian government announced two new contracts with RSK MiG, involving the modernization of the MiG-31K, a variant prepared to carry the Kinzhal hypersonic missile, and the conventional MiG-31, which will be upgraded to the MiG-31BM standard .

The MiG-31BM differs from a new multimode radar, cockpit with multifunctional displays and the ability to launch Vympel R-37 long-range air-to-air missiles.

As is often the case, the Ministry of Defense did not detail the number of aircraft involved in the modernization. The MiG-31K would have ten operational fighters while the MiG-31 fleet is quoted between 80 and 120 aircraft. 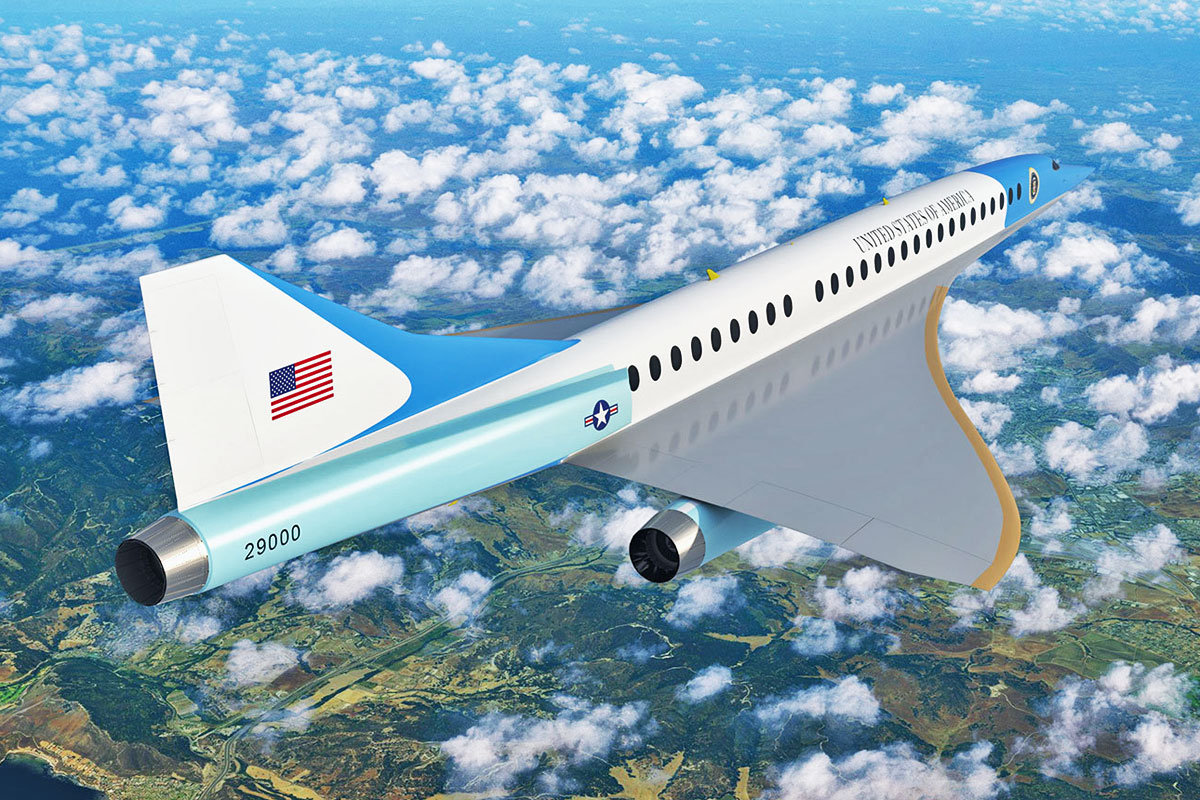 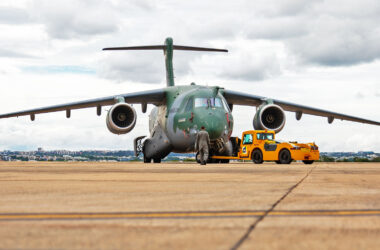 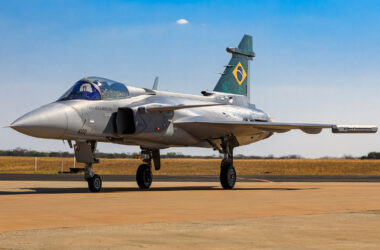