Ricardo Meier
0
0
0
0
The country announced on Wednesday that four manufacturers submitted proposals for up to 40 aircraft at a total price of $6.5 billion
Total
0
Shares
0
0
0
0

Switzerland announced it had received new proposals for its combat fighter renewal program on Wednesday. Dassault (Rafale), Boeing (F/A-18E/F), Lockheed Martin (F-35A) and Airbus (Eurofighter Typhoon) will participate in the dispute. The Air2030 program foresees an investment of up to $6.5 billion for a total of 36 to 40 combat fighters.

The order passed a referendum in September, which was approved by 50.14% of the voters. Switzerland currently operates 30 F/A-18C/D fighters in addition to 36 units of the veteran Northrop F-5 Tiger II, already in the end of service.

In addition to the aircraft, the country also decided to purchase a extended-range ground-based air defense system that will be the subject of a dispute between the French Eurosam (SAMP/T missiles) and Raytheon (Patriot).

Among the requirements of the Air2030 program are the provision of logistics and armaments for the fighters and cooperation between the Swiss and the country armed forces that will supply the aircraft. Armauisse also conditioned the proposals to fighter projects already in service, which removed the Saab Gripen E/F from the dispute.

Switzerland also foresees the supply of fighters with participation of companies from the country, to guarantee its autonomy.

Among the contestants, only Airbus had officially confirmed its proposal on Wednesday. The manufacturer revealed that the Eurofighter Typhoon offered to Switzerland is its most advanced version, Tranche 4, also ordered by Germany days ago.

The company has signed an agreement with the German government to be a partner in the project if Typhoon is chosen, involving joint training between the two neighboring countries.

According to armasuisse, the next steps in the program will be the analysis of the reports of each competitor and which should last until the end of the first quarter of 2021. The final decision that will appoint the winner should take place until June of next year. 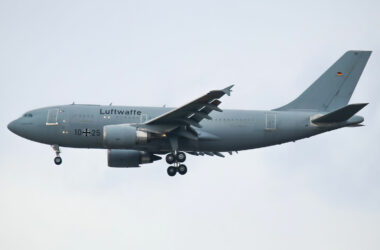 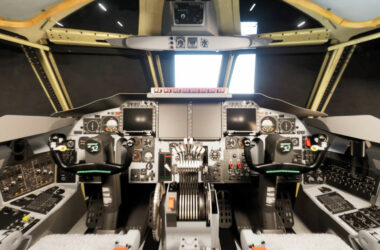 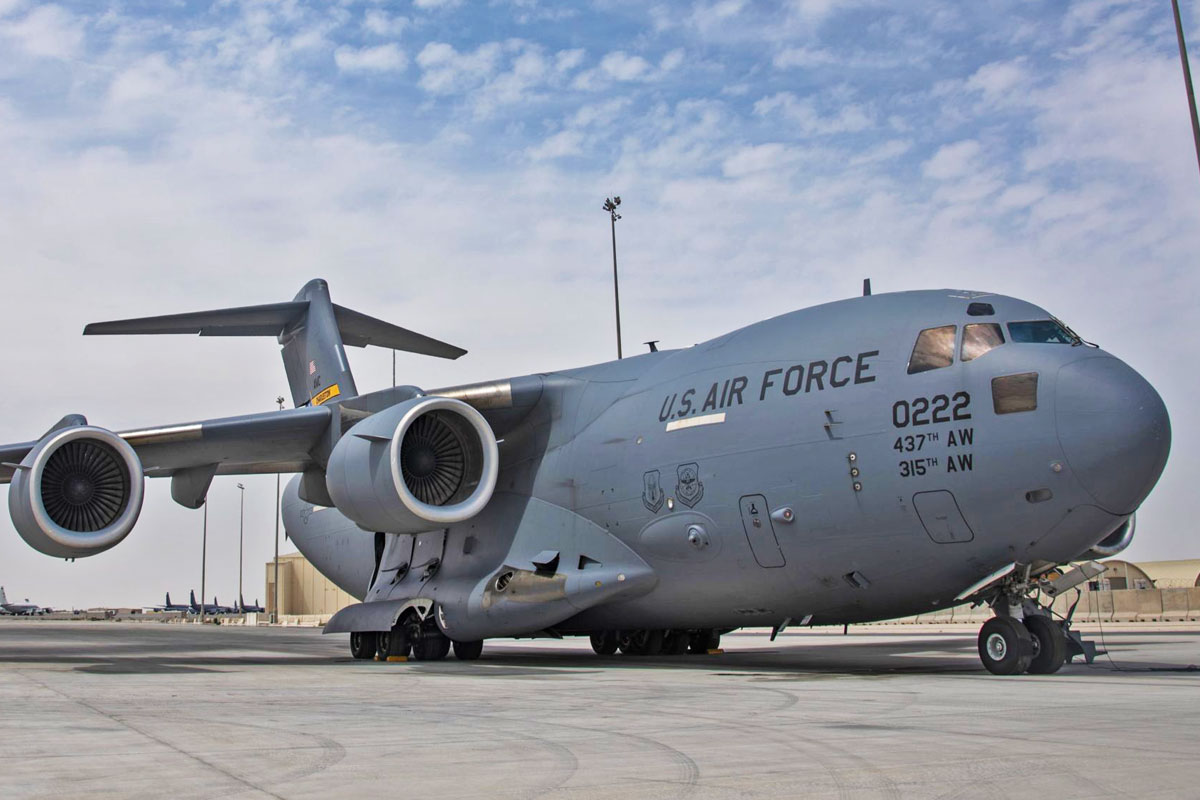