Ricardo Meier
0
0
0
0
New Zealand Royal Air Force even received a proposal from Embraer for the C-390 Millennium, but preferred to replace its old C-130H with the more modern variant of the turboprop
Total
0
Shares
0
0
0
0

The agreement is a good example of the tough dispute that awaits Embraer in the military transport segment. When justifying the option for the US turboprop, RNZAF stated that the C-130J was selected thanks to its “range, payload and as a proven platform”.

The choice of the Super Hercules, a modernized variant of the traditional aircraft, was made in the last year, but only now has the contract been signed with Lockheed Martin.

The C-130J has a range of 4,445 km and carries a payload of 15 tons, which means a performance 33% higher than that of the C-130H models currently operated in the country.

It was in 2016, when the C-390 program was still under development, that the New Zealand Royal Air Force made a request for information to Embraer regarding the aircraft and they even talked about a package that also included an E2 jet for maritime patrol, but without success.

The C-390 is currently the military transport aircraft with a profile more similar to the Hercules. But because it is a jet it has the advantage of flying faster and the distrust of its performance at low speeds and also the range.

In fact, the Embraer aircraft has a maximum payload greater than the C-130J (23 tons versus 21.8 tons), but its range is less than the Hercules, which in the case of New Zealand is a preponderant fact due to the distances from other countries and continents.

The reliability of the C-130 is the biggest obstacle for any competitor and without the support of Boeing, which had proposed a joint venture with Embraer, the task of finding new customers for the military jet will not be easy. 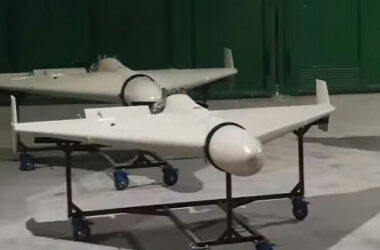 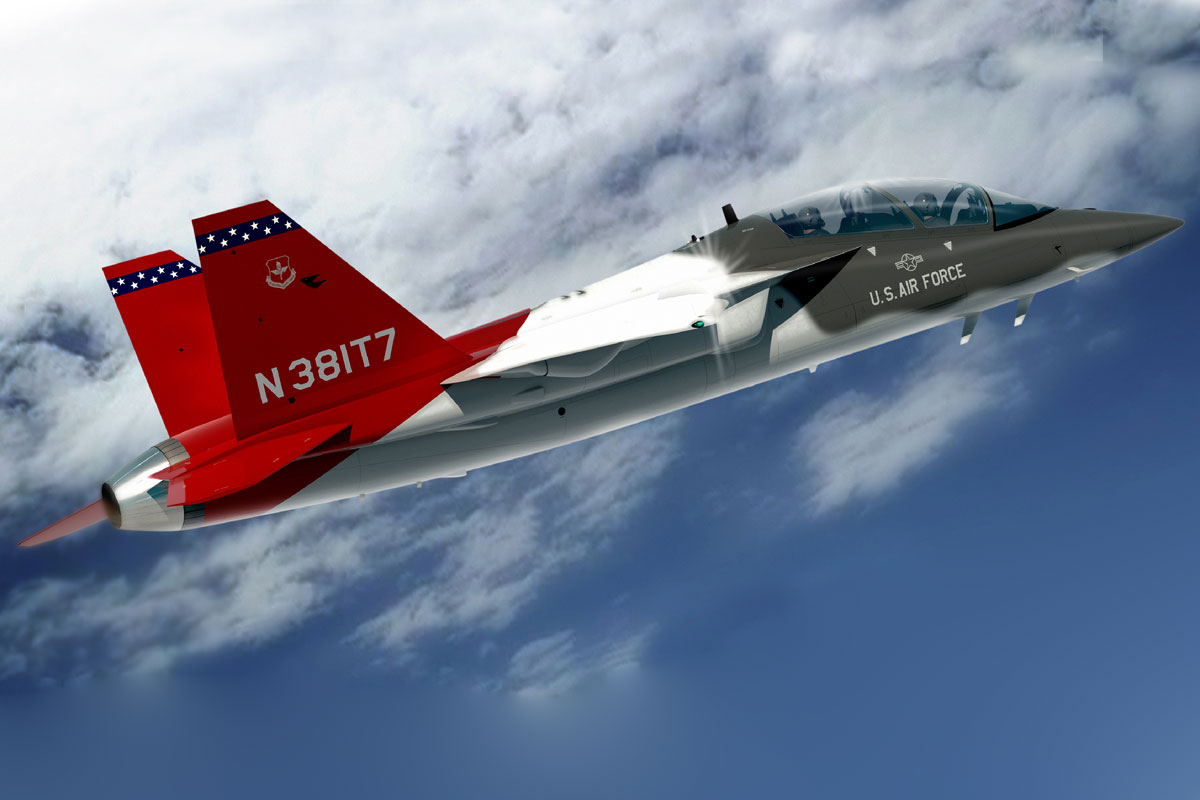