Zejet has already received two ERJ 145s and is in the process of having a third aircraft from Embraer, all of which previously operated in the regional HOP!, which belongs to Air France.

The aircraft are quite old, and one of them, registration TJ-ZAS, began its commercial career in 1998 at Regional Airlines, a former subsidiary of Air France.

Also referred to as Fly Zejet, the new carrier will offer 49 seats on its ERJ 145 and is expected to fly to cities such as Douala, Yaoundé, Garoua and Maroua.

Air travel in Cameroon is experiencing a brutal drop in demand caused by the pandemic, according to local media. From 330,000 passengers in 2019, the movement on domestic flights dropped to just 104,000 people the following year – there are no more recent official data.

The West Central African country of around 27 million people has only one airline, Camair-Co, which is government-owned and operates a fleet of just six planes – one Boeing 767-300, two 737 -700, a Dash 8-Q400 turboprop and two Xian MA60, a Chinese regional aircraft made under license from Antonov. 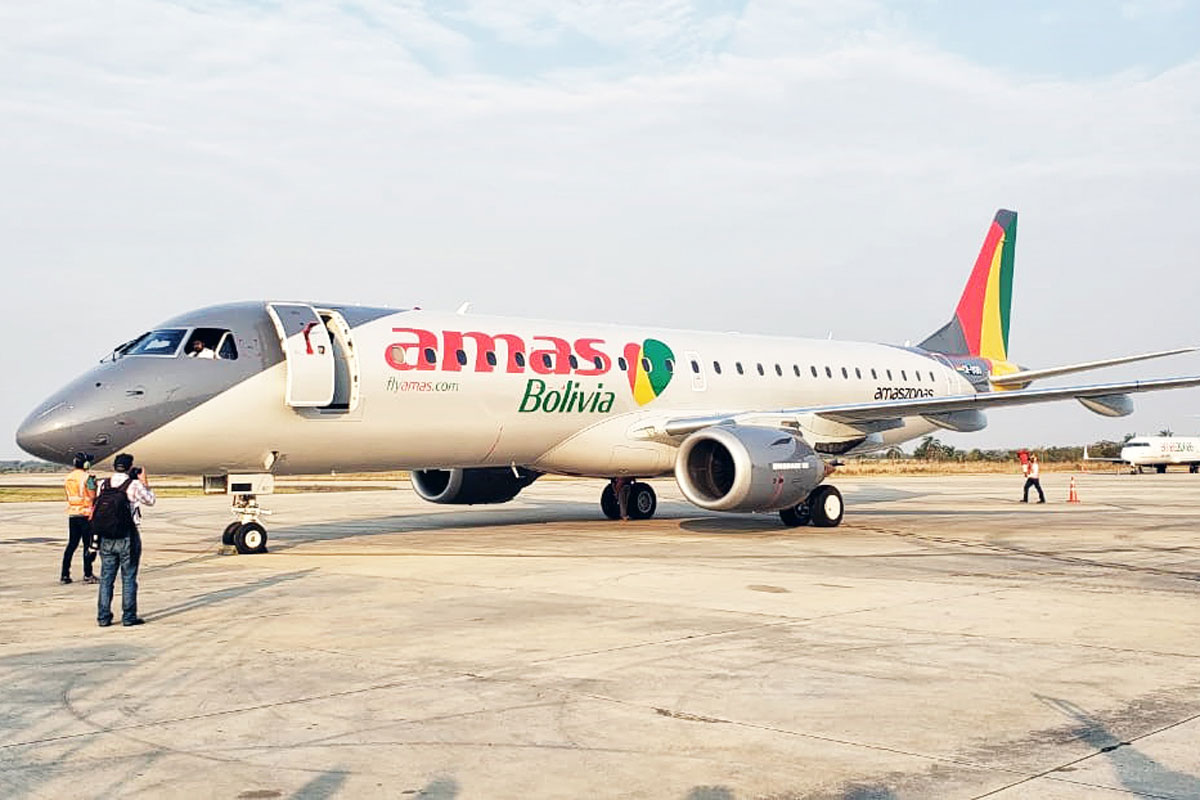 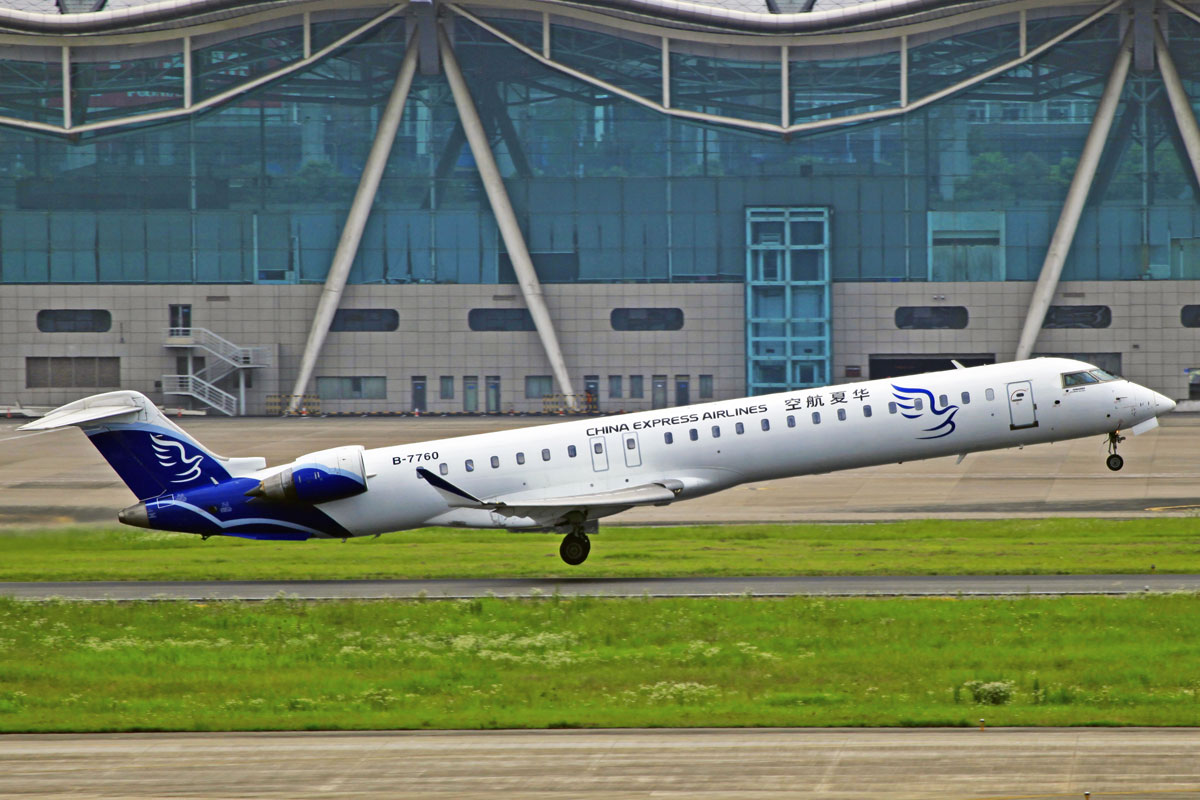