The Italian government presented to the European Union this week plans to relaunch Alitalia, the country’s flagship airline that is in a serious financial crisis. The group that is studying a solution for the loss-making company, formed by members of the Ministry of Economy, executives and advisers, defined that the “new Alitalia” will be smaller, with a maximum of 70 planes, compared to more than 110 today.

The new plan is more aggressive than the previous one, which provided for a fleet of 93 aircraft, but which was rejected by the European Commission for not taking into account the panorama of the air sector after the Covid-19 crisis, which shows a 40% lower demand than before.

The most controversial point of the proposal involves employees. The new airline is expected to absorb only 6,500 of the more than 10,000 people employed, who would be rehired on different terms.

The meeting, held in Brussels on Monday, was just the starting point for further negotiations until the plan was approved. The European Union’s fear is that after receiving the green light, the project will undergo modifications to “make it more socially acceptable to Italians”.

According to the Italian government, the goal is for the new Alitalia to start operating between October and November this year, considered strategic for the carrier to be able to prepare for the summer of 2021, the time of highest revenue in air transport in Europe.

Reborn from the ashes once again

If the plan is consummated, it will be the second revival of the Alitalia brand. In January 2009, the “new” Alitalia started flying after the original airline filed for bankruptcy with the goal of keeping the denomination created in 1946 alive, but it was not long before it also started to suffer huge losses in the following years. 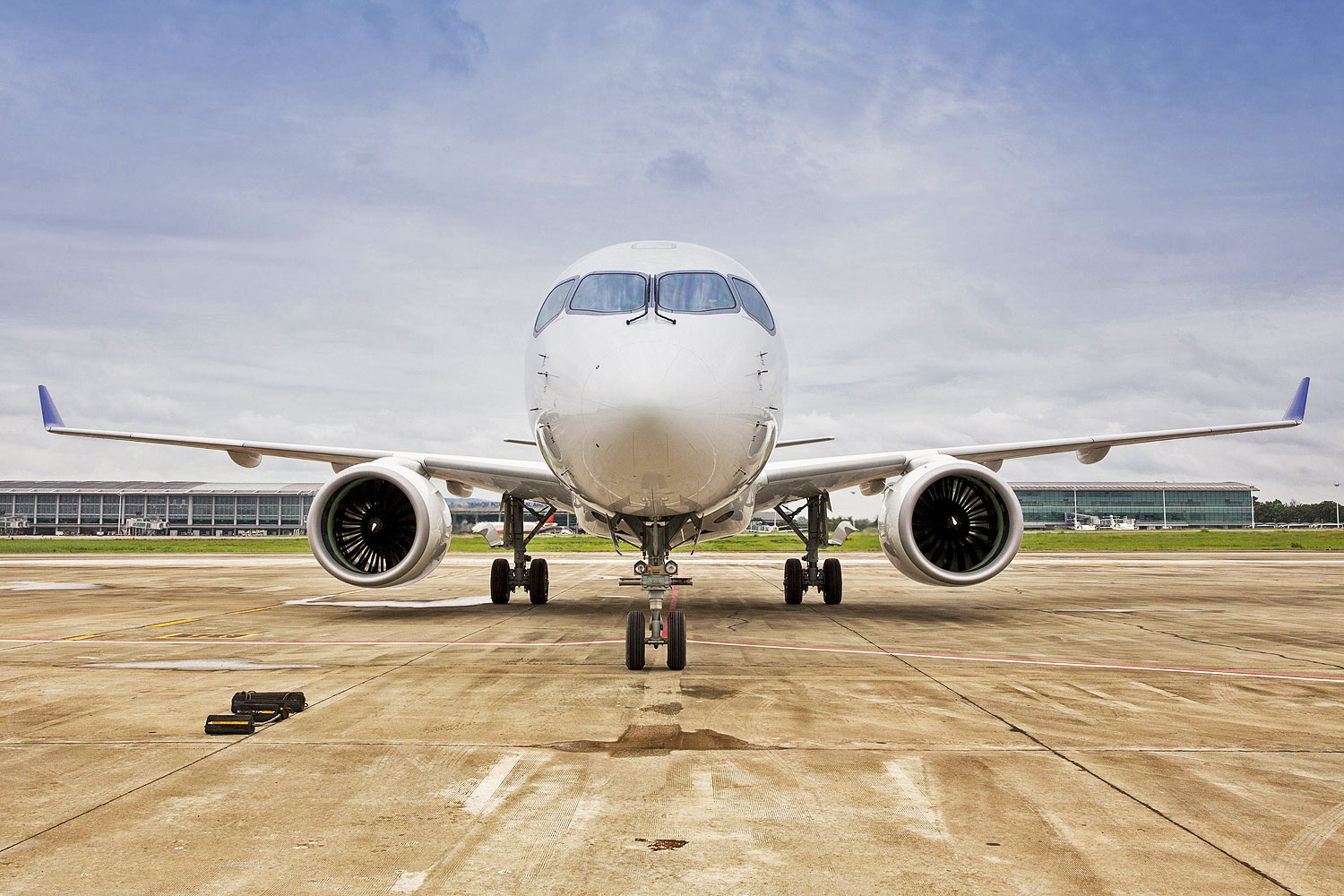 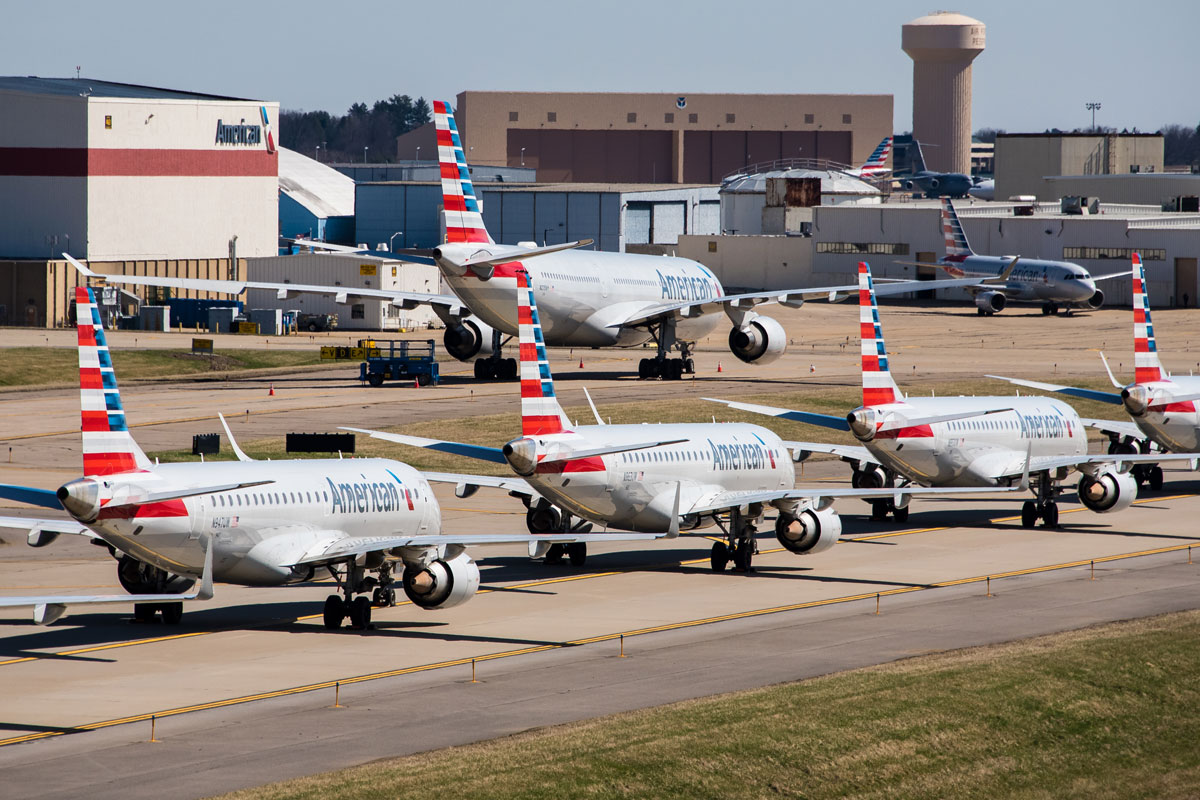