Mitsubishi’s initiative was seen as a kind of revival of the civil aviation industry in Japan. The NS-11 turboprop, launched in the 1960s and the last Japanese commercial aircraft, was an example always remembered when talking about the MRJ (Mitsubishi Regional Jet), aircraft, launched by the company in 2008 with immense ambitions.

Mitsubishi wanted to compete with two established planemakers, Embraer and Bombardier, with an efficient and comfortable family of jets. But between the vision and reality what we saw was a huge chasm.

The program included two variants, the MRJ90 (90 seats) and the MRJ70 (70 seats), but it consumed billionaire financial resources and delayed spectacularly. Although with a respectable order backlog (which included All Nippon Airways, the launch customer), the MRJ did not ‘take off’.

The first MRJ90 test plane only took the inaugural flight in 2015, two years after the scheduled entry into service.

In 2019, with the image shaken by repeated delays and high costs, Mitsubishi Aircraft, a subsidiary created by MHI, proposed a relaunch of the program, now called SpaceJet.

The main aircraft was renamed SpaceJet M90 while the MRJ70 was replaced by the M100 which, despite its name, carried up to 76 passengers and was redesigned to meet the scope clause of US airlines.

It appeared to be a sensible route correction, but Mitsubishi has failed to obtain the certification of the aircraft, despite maintaining a division in the USA with the four prototypes.

On May 12 of last year came the first blow: the SpaceJet M100 had its development suspended, after the company had a loss of $2.45 billion in fiscal year 2019.

The pandemic put the final nails in the coffin of Mitsubishi program that in late October announced the freeze of the program and the dismissal of 1,500 employees.

Four test aircraft stored in the US

Six months later, the SpaceJet remains an unpleasant subject for the Japanese industrial giant. Mitsubishi Aircraft is getting smaller and smaller, having lost 99% of its capital in April, enough to keep activities minimal while MHI does not decide which way to go with the program.

In the 2021 results report, the company still maintained a spark of hope by promising a possible restart of the project until March 2022. However, the chance of this occurring is small.

Almost all the infrastructure created by Mitsubishi Aircraft would have been dismantled and the cost to reactivate it would be prohibitive. The company would need to seek out new professionals and restructure important divisions that would take longer to get back to where the program left off.

The four flight test M90 aircraft, for example, are stored at Moses Lake airport in Washington state, although the manufacturer said in 2020 that they would be sent back to Japan.

For now, the little hope in SpaceJet lies in the backlog still preserved. Mitsubishi keeps157 firm orders and 120 M90 purchase options and 50 firm orders and 50 M100 options, but the actual status of the agreements is unknown.

For Japan, whose government laid the foundations for the project in 2003 by financing it, it is almost two decades of disappointment and the uncomfortable realization that the closest SpaceJet came to the market was flying with the livery of All Nippon Airways. 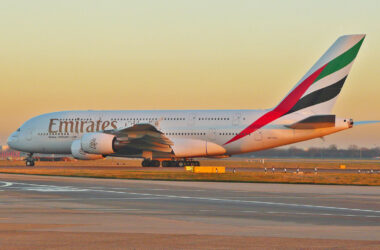 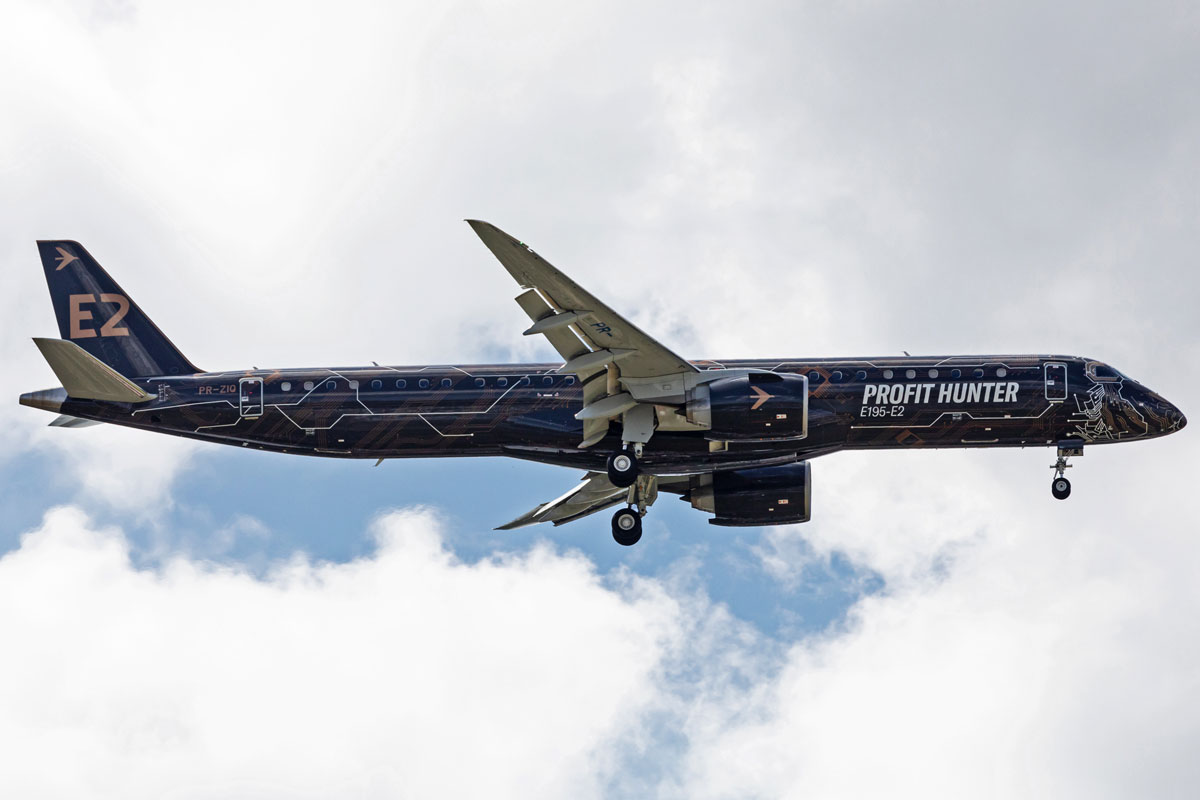 In a seminar held in Portugal this week, Embraer’s vice president for Africa and the Middle East markets…