The name of the plane is new, but the problems remain the same. According to Japanese media reports, Mitsubishi Aircraft’s SpaceJet regional jet program may be facing another round of delays, the sixth in the program so far.

Without citing sources, Nikkei news agency says the manufacturer is dealing with setbacks in the development of the aircraft’s fuselage, which in turn is delaying the aircraft certification process needed to start commercial flights.

The agency also added that the Mitsubishi Heavy Industries group, controller of Mitsubishi Aicraft, is pushing the aviation division to submit a review of the aircraft’s delivery schedule. According to the manufacturer’s latest schedule, the first SpaceJet M90 was due to be delivered to All Nippon Airways by mid-2020.

In response to the Japanese agency, the manufacturer declined to comment, saying only that “there was no official announcement or comment about the programming” and that it has made “tremendous progress” with the project over the past two years.

Since its launch in 2008, the program, formerly known as Mitsubishi Regional Jet (MRJ), has been affected by development delays. According to the original schedule, the first Japanese commercial jet should have been in service by 2013.

The MRJ series was renamed SpaceJet in June this year as part of a comprehensive overhaul of the program that led to the cancellation of the MRJ70 model which was replaced by a 76-seat variant, the SpaceJet M100.

Due to project delays, Mitsubishi is likely to be expected to pay compensation to customers who have already signed purchase agreements, such as Japan’s ANA and Japan Airlines and SkyWest. Nikkei also points out that these companies can evaluate palliative measures, such as purchasing jets from other manufacturers.

While SpaceJet does not hit the market, the Mitsubishi Group struck a deal in June to acquire Bombardier CRJ regional jet program to enhance its aircraft maintenance experience.

Japan wants to take back role in aircraft manufacturing

Japan’s aerospace industry was one of the most vibrant in the past, especially during the period of World War II, when Japan developed a wide variety of civil and military aircraft.

Following the conflict in which the Japanese were defeated, local industry was banned by the US from manufacturing new aircraft until the 1950s when Japan’s last commercial aircraft, the NAMC YS-11 turboprop, emerged.

Beginning in the 1970s, Japan again ventured into military aviation with the Mitsubishi F1 supersonic fighter, as well as obtaining licenses to produce western military aircraft such as Mitsubishi F2, the local version of the Lockheed Martin F-16 Fighting Falcon, and most recently the F-35. The Japanese currently have their own stealth fighter project, the X-2 Shinshin, and have also developed cargo and naval patrol aircraft, the Kawasaki C-2 and P-1.

While not returning to commercial aviation with SpaceJet, the Japanese aerospace industry is gaining some notoriety in the business aviation industry with HondaJet, today the world’s best-selling business jet.

Following the example of the Mitsubishi commercial jets, the development of the Honda plane was one of the most complex and time consuming in aviation history. The project was launched by the manufacturer in the late 1990s and the first flight of the aircraft took place in 2003. However, it was only commissioned in 2015. 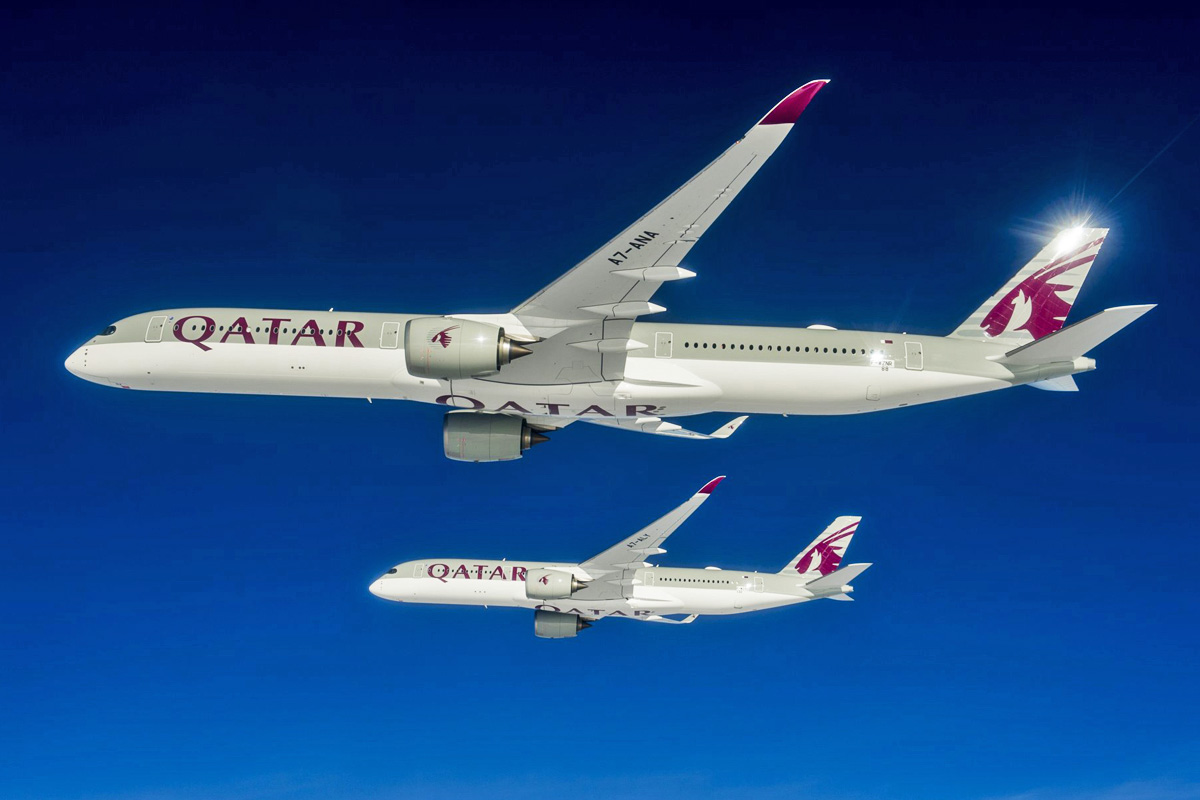 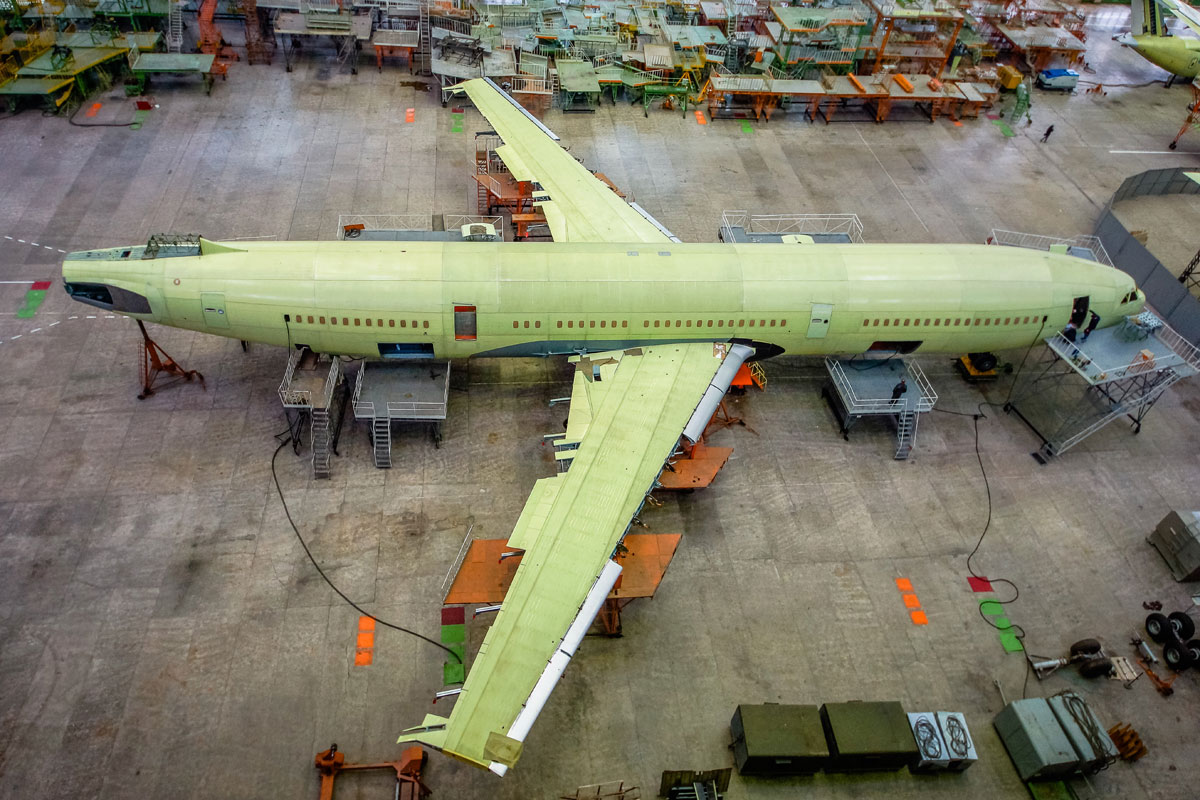