ATR announced the first purchase agreement for its turboprops on Tuesday. The Maldives national airline, known as Maldivian, has acquired two ATR 72-600 and one ATR 42-600, aircraft that will be delivered in 2022.

Maldivian’s ATR turboprops will be equipped with the new PW127XT engine that offers 3% reduced fuel consumption and 20% lower maintenance costs in addition to being able to use sustainable aviation fuels (SAF).

Maldivian operates a small fleet of aircraft, including two A320 family jets and eleven DHC-6 Twin Otters, but major routes are served by the Dash 8 turboprops of the 200 and 300 versions.

The ten aircraft, however, have been in service for more than 22 years. As a result, the new ATRs will replace part of the old turboprops, the company announced.

The Maldives archipelago is located in the Indian Ocean and is a popular destination for Europeans.

“We are pleased to take this next step in our expansion plans with ATR. We believe the new generation of ATR aircraft with the XT engines offer something we have been looking for in our fleet modernization, taking a step towards sustainability while keeping an eye on the operating costs as well as enhancing the cabin modernity and passenger comfort,” said Mohamed Mihad, Managing Director of Maldivian. 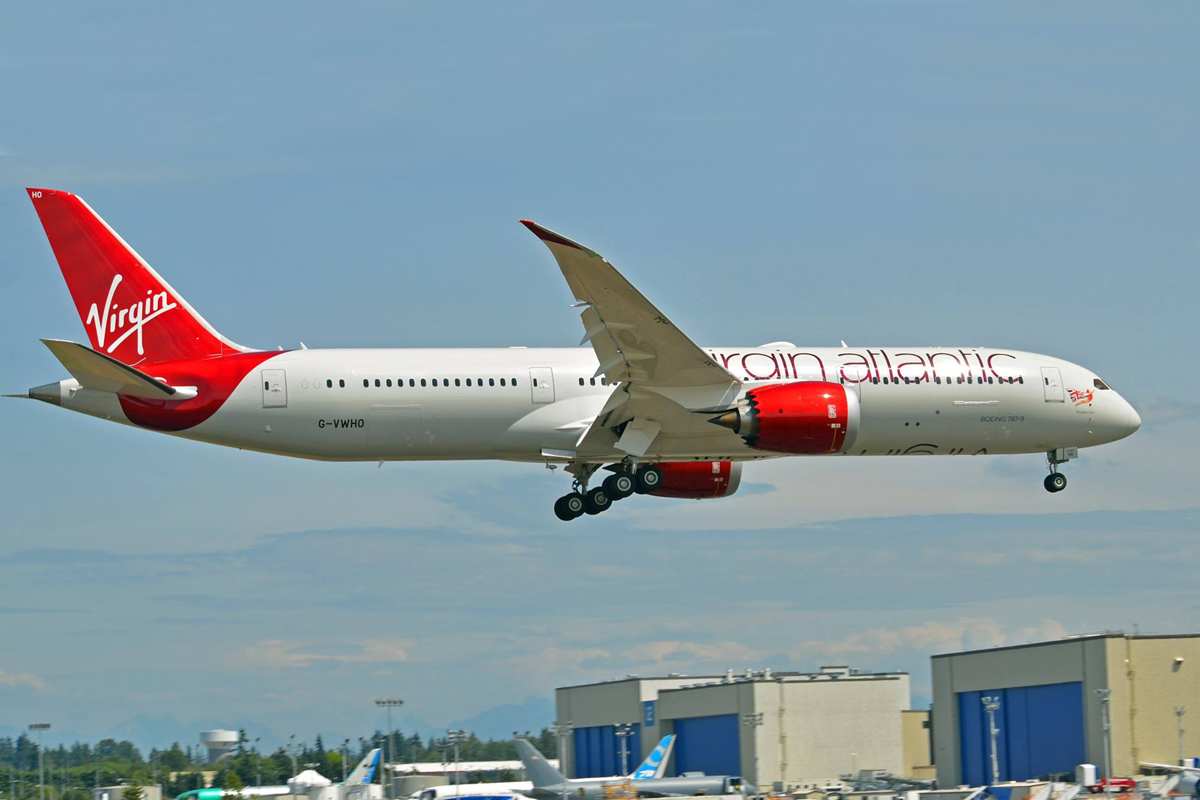 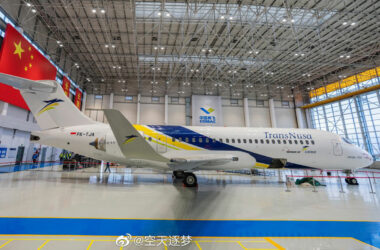