Lufthansa intends to retire all aircraft with more than 25 years in service, including eight models of its large jets. The information was revealed in the 2020 annual report, presented this week by the group’s CEO, Carsten Spohr, and chief financial officer, Remco Steenbergen.

The objective is to end the operation of 115 aircraft considered polluting and inefficient, which “will reduce complexity, costs and emissions”, says the company.

As a result, Lufthansa reduced the number of long-range models from 13 to eight, including two new aircraft, the 787-9 and 777-9, both from Boeing.

Among the four engines, only the 747-8 will be kept in service, representing less than 15% of the long-range fleet in the middle of the decade.

In doing so, Lufthansa expects to reduce CO2 emissions by 15% within four years. According to the CEO, most of the order for 40 Boeing 787-9 will go to Lufthansa, which needs smaller capacity planes. Although the company has left on the air what it will do with eight of the A380s, the executive confided that he sees no prospect of a return for the huge four-engine.

Spohr did not comment on the fleet of narrowbodies, but the presentation shows 40 A320 units scheduled to be retired. Recently, he acknowledged that the company is negotiating with Embraer a possible order for E2 planes, of smaller capacity and more suited to the current market reality. 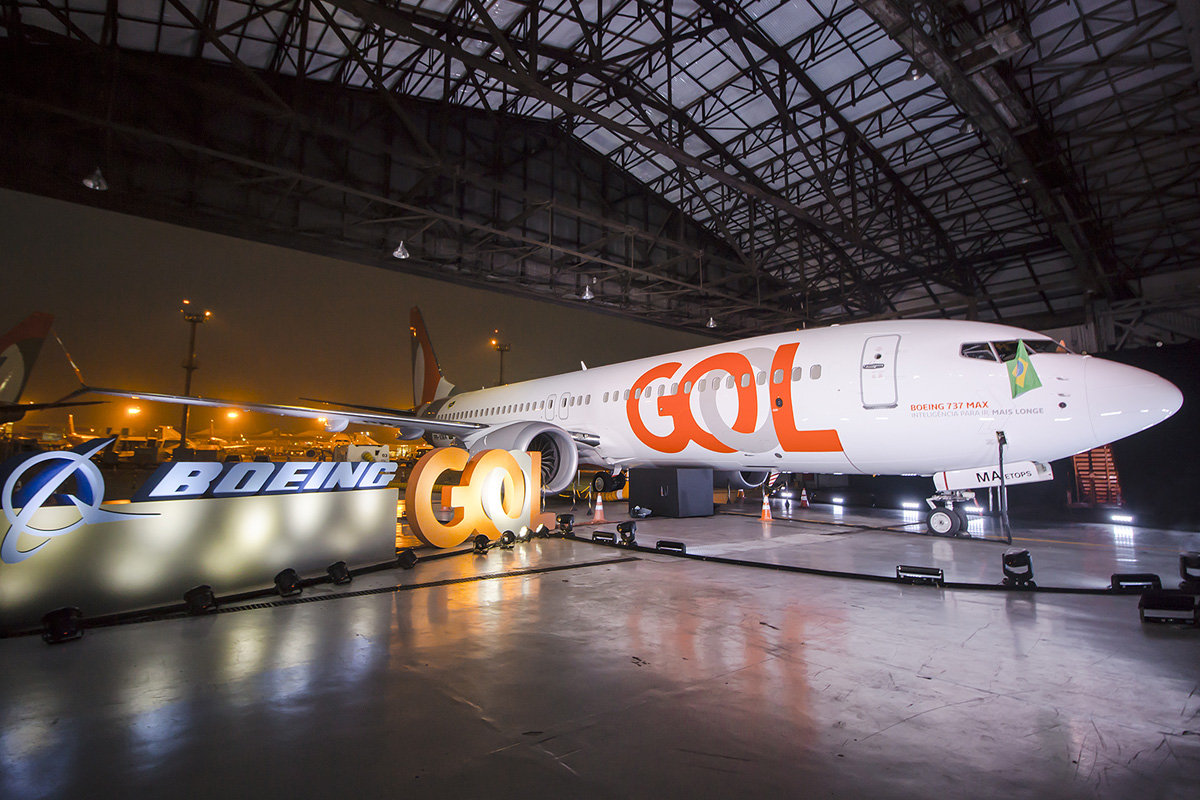 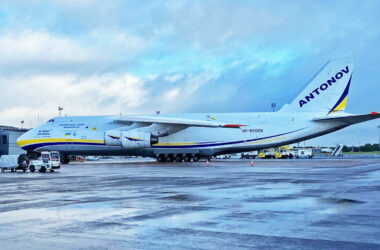 After having its operational base at Gostomel Airport, near Kiev, hit in the Russian invasion of Ukraine, Antonov… 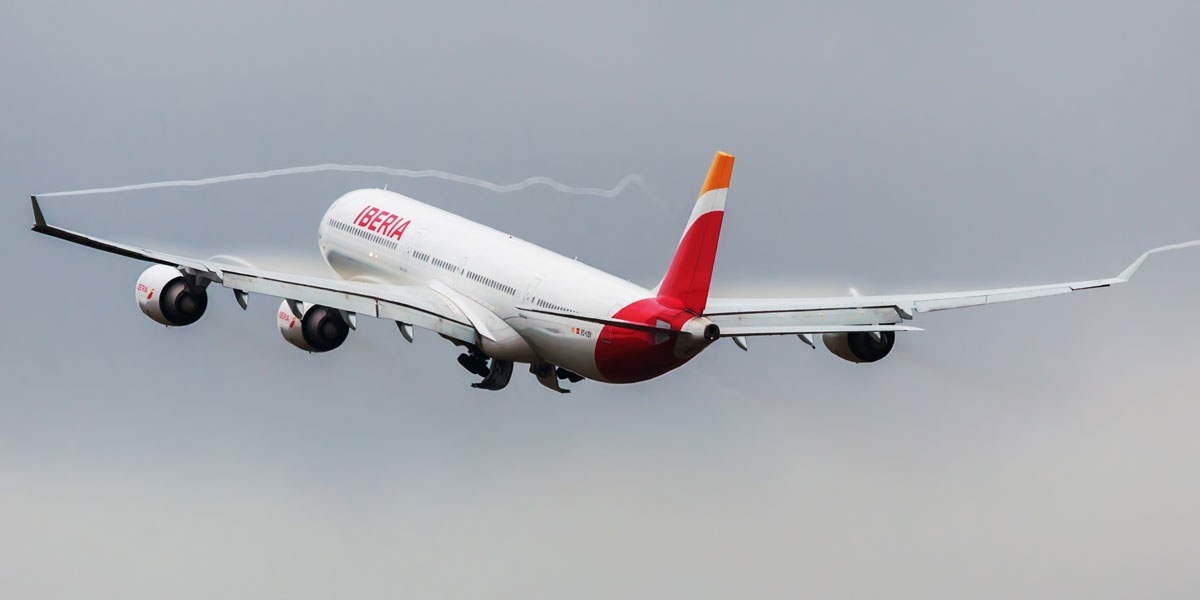