After announcing the return to operation of its Airbus A340-600, Lufthansa is expected to reactivate the fleet of eight Boeing 747-400 that have been parked since March 2020.

The 747s will be used until 2023, when they will be replaced by the new Boeing 777-9s, currently undergoing certification in the US, a spokesperson for the carrier told Simple Flying.

Lufthansa is expected to put the 747-400 back into service from September on flights to Dallas, Washington, Toronto, Bangalore and Mumbai, in line with the current air network schedule.

Lufthansa received 31 aircraft of the type, but retired 23 Jumbos since 2011. The airline also operates 19 Boeing 747-8, an improved and even larger variant of the plane.

Despite the pandemic, the 747-8 remains in service as the largest aircraft in the fleet as Lufthansa also stopped flying the Airbus A380.

Long-haul flight demand on the rise

The change in plans was driven by the increased demand for long-range flights. The German company is in a transition period, awaiting deliveries of the first 787-9 and 777-9 while it plans to retire older aircraft.

Lufthansa has 17 Airbus A350-900s and has recently placed an extra order for five aircraft, but the pace of deliveries is still far from what is needed, so it is necessary to maintain some models considered inefficient, such as the 747-400 and A340-600.

Perhaps the 747-400 will end up being active longer than expected. Boeing may only deliver the first 777X in 2024, further extending the ‘Queen of Skies’ career.. 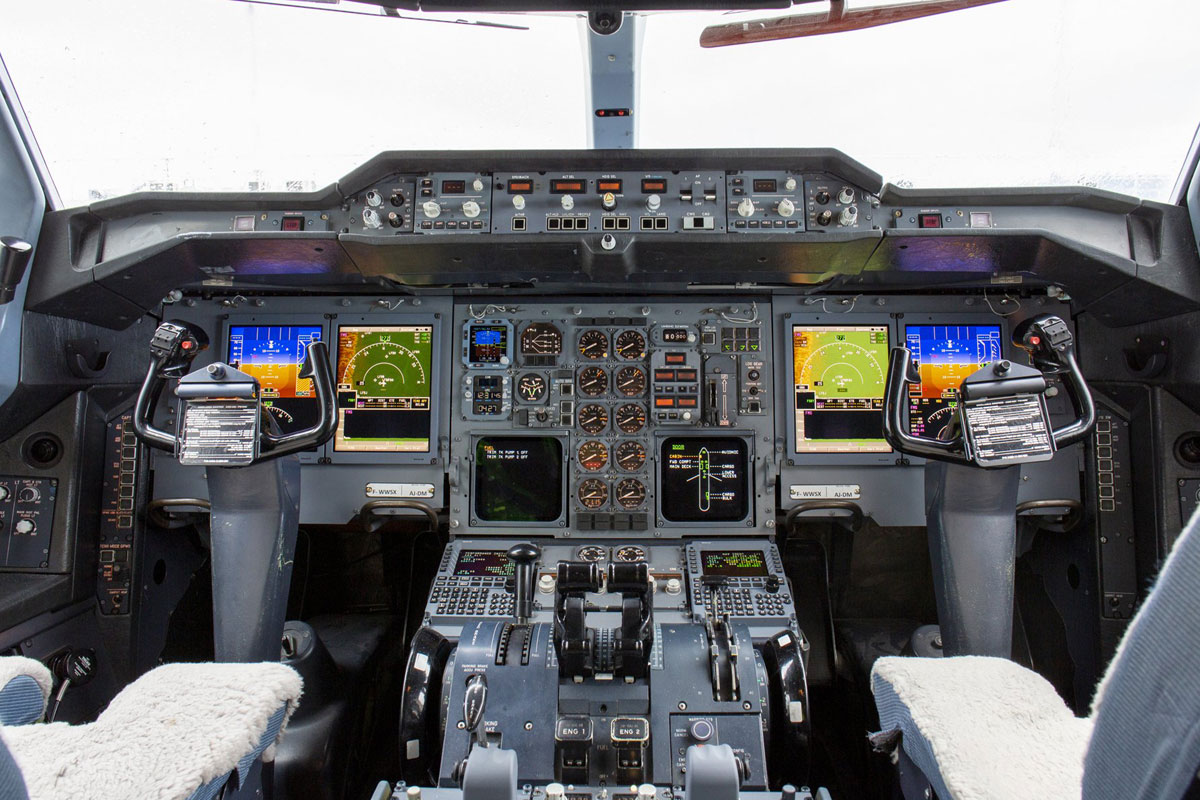 The veteran A300, Airbus’ first commercial jet, had its first revitalized unit delivered to UPS. The U.S. cargo… 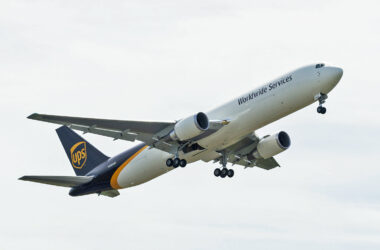