Ricardo Meier
1
0
0
1
A tailor-made decree by the Italian government is due to be enacted next week, paving the way for the German carrier to take over 40% of the flag carrier
Total
2
Shares
1
0
0
1

The epic of the sale of shares in the state-owned ITA Airways to a private group may end next week. That’s when the enactment of a decree by the government of Italy is expected, which determines that only one airline can lead the proposals to take over the company.

The condition would remove competitors Air France-KLM and Delta, which were only partners of the Certares group, leader of the consortium. Lufthansa would then have the opportunity to take over 40% of ITA for a value between 230 and 240 million euros, according to Italian newspapers.

Within a period of up to five years, however, the German carrier intends to take full control of ITA Airways, an old wish of the airline.

Lufthansa has been aiming to have a subsidiary in Italy since the days when Alitalia was offered by the country’s government. But at that time, the airline’s huge liabilities prevented a deal.

This year, Lufthansa joined the MSC group, which operates in the maritime segment, to participate in the auction for ITA, but it was the Italian group that would take most of the business.

After MSC pulled out weeks ago, the German company has renewed its interest in ITA.

In practice, on a flight between Rome and Frankfurt (a thousand kilometers away), ITA has a loss of 13 euros per seat. It is precisely the value that the Lufthansa group manages to profit in the same situation.

One of Lufthansa’s first actions, if successful with its offer, will be to restructure ITA to contain losses. 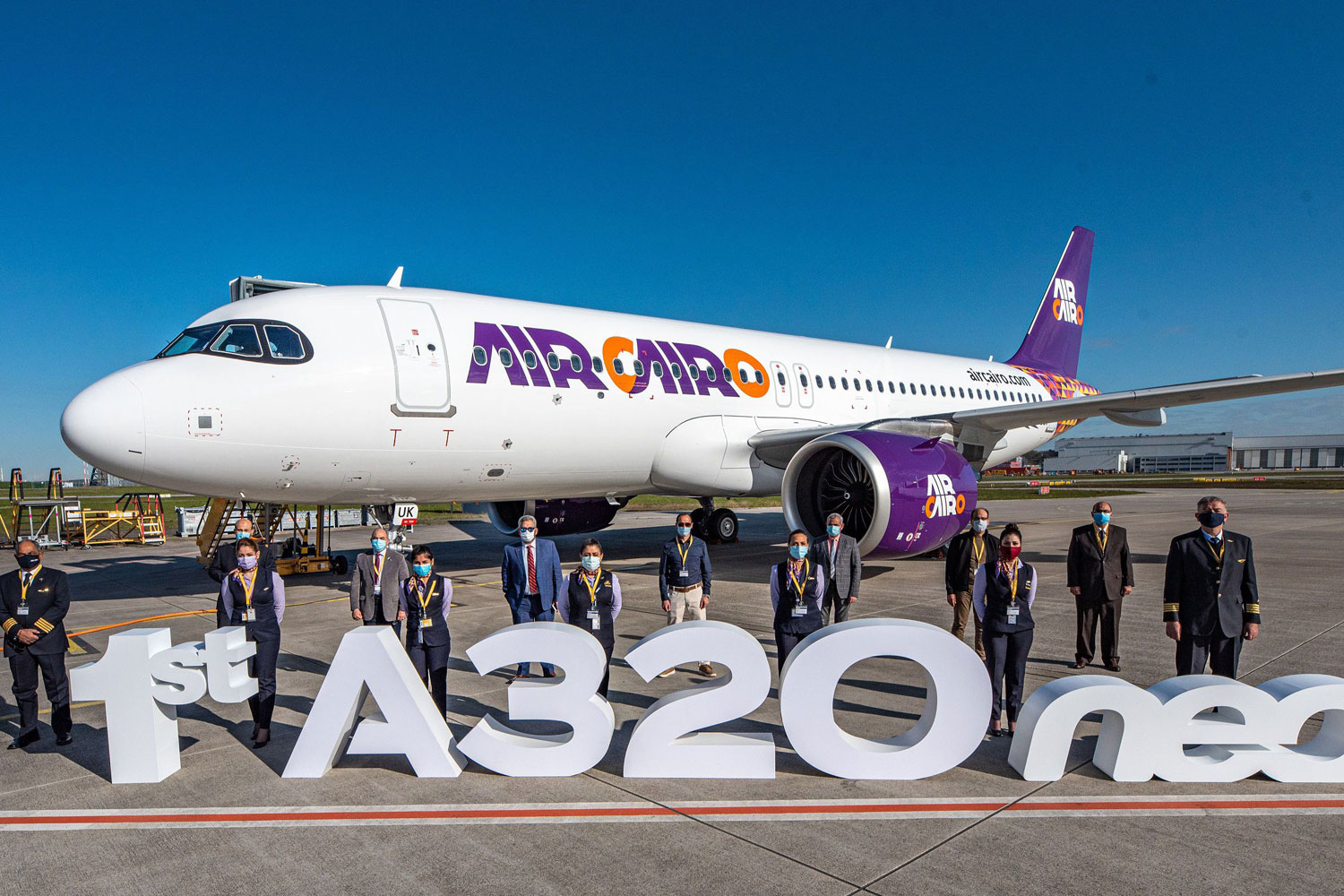 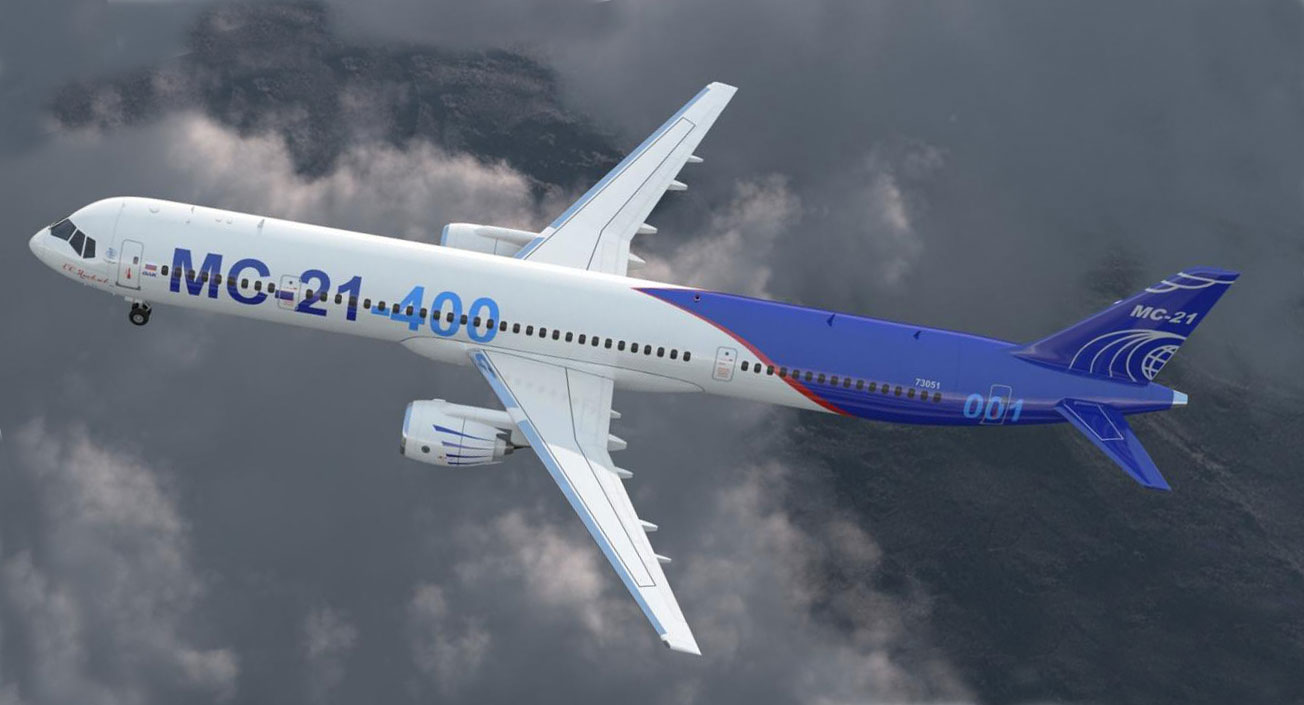