The Lockheed Martin F-35A fifth-gen stealth fighter is now the new “aggressor” aircraft of the US Air Force (USAF), which has reactivated the 65th Aggressor Squadron at Nellis Air Force Base, Nevada, to incorporate it. on the new training mission.

In a speech about the reactivation of the aggressor squadron, the commander of the USAF Air Combat Command, General Mark Kelly, justified the use of the F-35 in simulated combat due to the threat of new fifth and sixth generation fighters from China.

“Due to the growing threat posed by PRC [People’s Republic of China] fifth- and sixth-gen fighter development, we must use a portion of our daily fifth-generation aircraft today at Langley, Elmendorf, Hill, Eielson, and now Nellis, to replicate fifth-generation adversary capabilities,” said Kelly. “Precisely because we have this credible threat, when we do replicate a fifth-gen adversary, it has to be done professionally. That’s the Aggressors..”

In 2019, the USAF approved the reactivation of the 65th Aggressor Squadron with the F-35s to improve training and development of fifth-generation fighter tactics. Previously, from 2005 to 2015, the group employed a fleet of F-15 Eagle fighter jets to replicate tactics and techniques of potential adversaries.

“This significant milestone marks our ability to bring fifth-generation capabilities to the high-end fight, and will allow us to enhance our premier tactics and training with joint, allied and coalition forces,” said Brig. Gen. Michael Drowley, 57th Wing commander.

The USAF’s Aggressor Squadrons program began in the 1970s to provide pilots with the opportunity to train against an enemy force, simulating adversary tactics. But initially, instructor pilots relied on older jets like the F-5 Tiger II or the A-4 Skyhawk.

Over the years, the practice has also become a profitable business in the US with the emergence of private companies providing the aggressor service, such as Draken International and ATAC, which have a wide range of modified second-hand combat aircraft. for the function.

According to the USAF, the aggressor F-35s will also be used in major US military exercises and joint events with US allied forces. 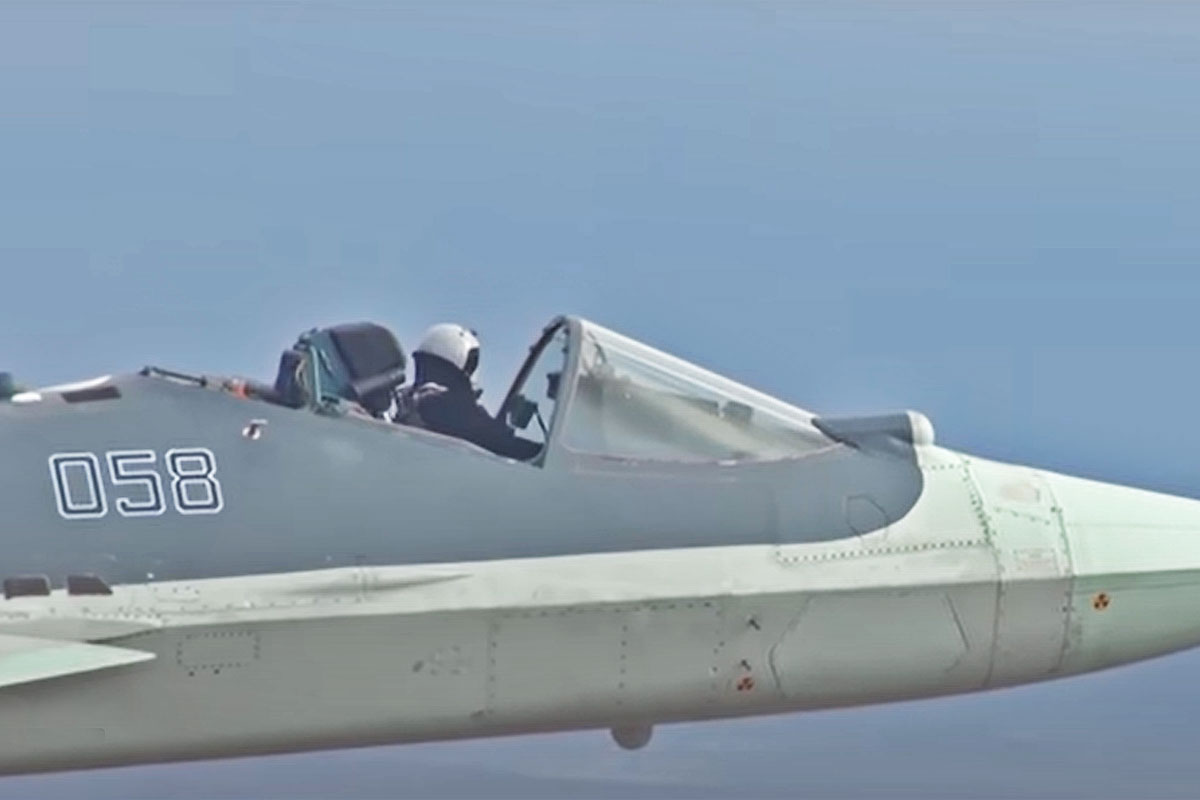 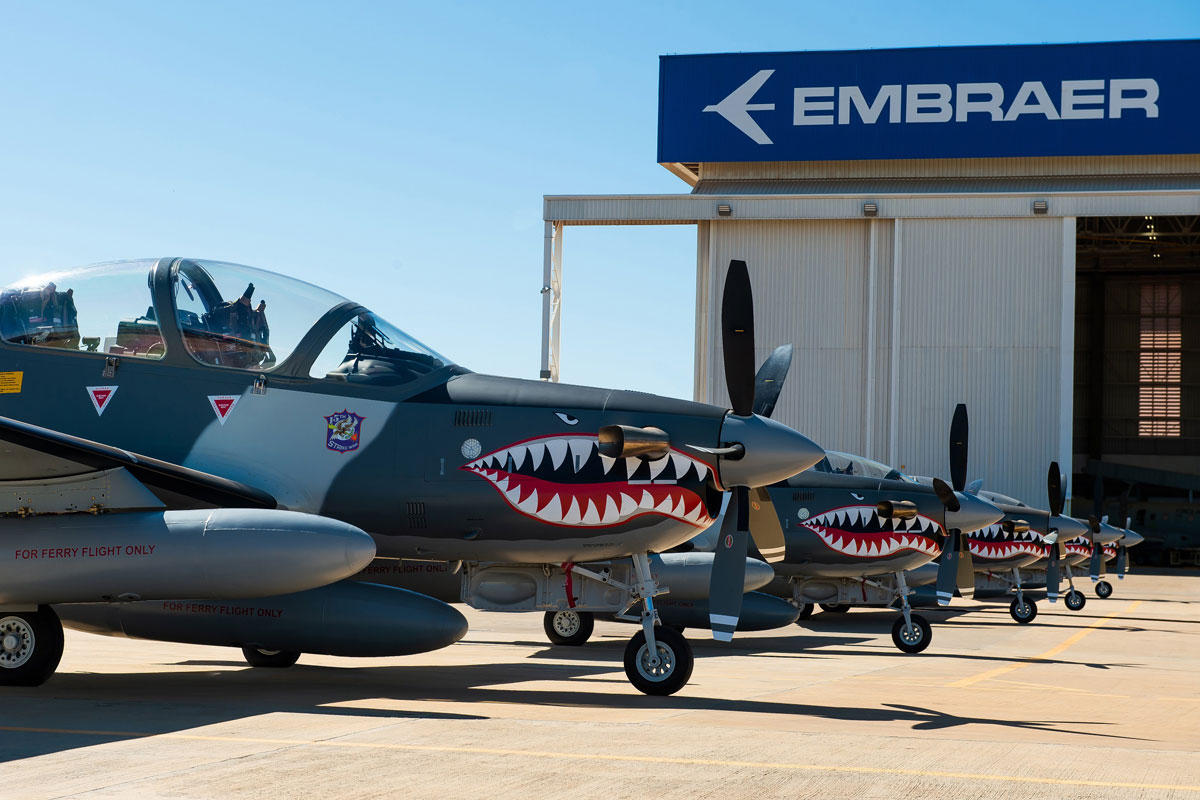 As a stealth aircraft, the B-21 Raider remains a well-kept secret, but little by little the US Air…