An Embraer Legacy 600 jet was the aircraft used by King Charles III of the United Kingdom for the return flight from Scotland to London on Friday. The new monarch assumed the throne following the death of his mother, Queen Elizabeth II, at the age of 96.

Images of the King boarding the G-LEGC-registered business jet were seen this morning at Aberdeen Airport, the location used by the royal family to arrive at Balmoral Castle, the Queen’s summer residence.

The flight took off at 11:24 am local time for the Royal Air Force air base at Northolt, west London. The airfield is used by British authorities on their domestic and foreign travels.

The Legacy 600 used by Charles III is an older aircraft, with 15 years of use and belonging to Luxaviation United Kingdom. Delivered in 2007 to the International JetClub, the Brazilian plane also passed through Spanish Aerodynamics Malaga and London Executive Aviation before reaching the current owner. 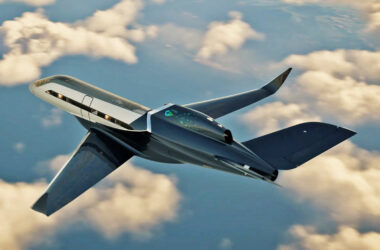 On Tuesday, Embraer unveiled what its future business jets should look like at the NBAA (National Business Aviation… 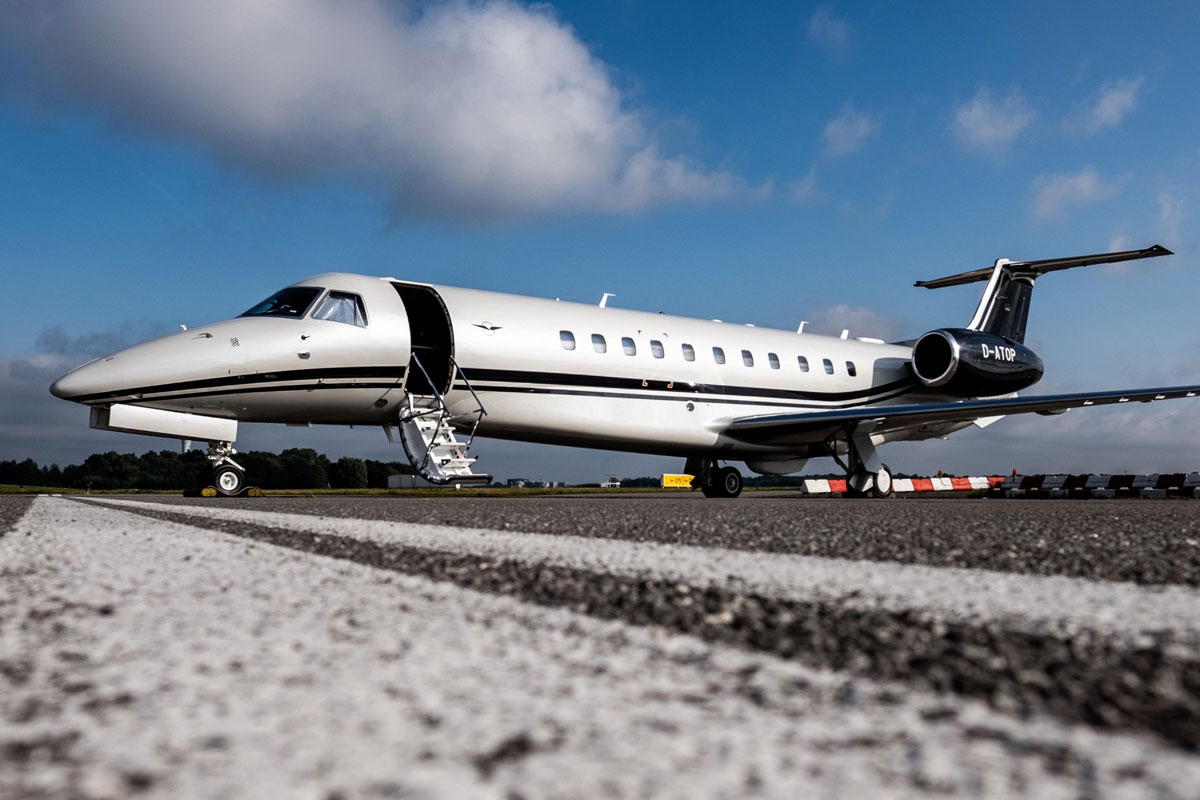 “Legacy”, the name that marked Embraer’s debut in the business aviation sector has come to an end. The… 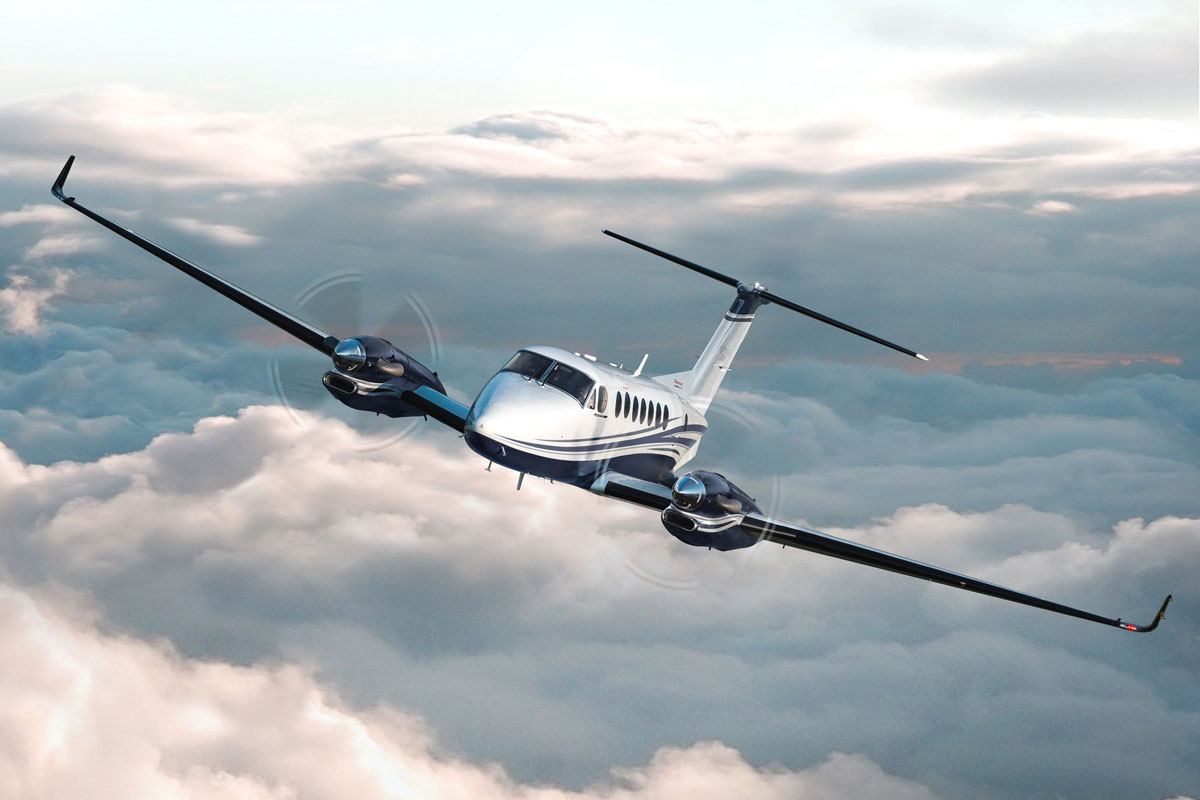