ITA’s AOC had been temporarily suspended since December 18, 2021, which still gave the company some scope for resuming operations.

However, with the new ANAC decision, which completely revokes the company’s permission to fly, the chances of it returning to the market are now practically nil.

ANAC suspended ITA’s authorization the day after the company halted its air operations due to non-payment to creditors, a situation that left thousands of passengers without flying. On January 7, the Agency prohibited the company from resuming ticket sales.

In a statement released on May 5, ANAC reported that the suspension of the ITA AOC could have been reversed if the company had demonstrated “compliance with corrective actions, such as passenger re-accommodation, full refund of the air ticket to clients who opted for this alternative and response to passengers in government complaint channels.”

A total of 6,657 complaints were filed against the company, which failed to respond to the demands after the AOC was suspended.

The day before, the airline was ordered by the Ministry of Justice to pay a fine of $590,000 for the failure to provide the service.

In the same week that it lost the AOC, the airline saw its potential buyer, Baufaker Consulting, give up the deal due to the court decision that determined the blocking of assets of Sidnei Piva, owner of the Itapemirim Group. 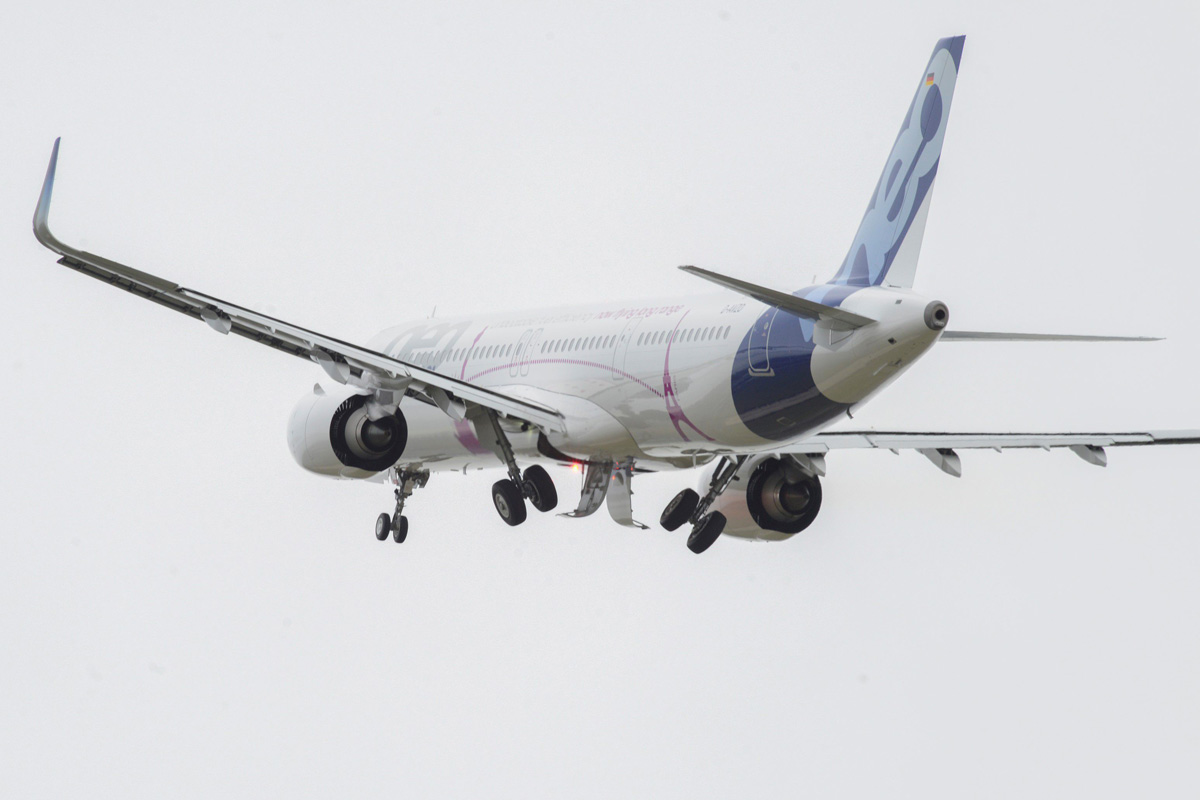 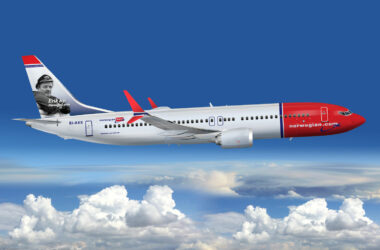 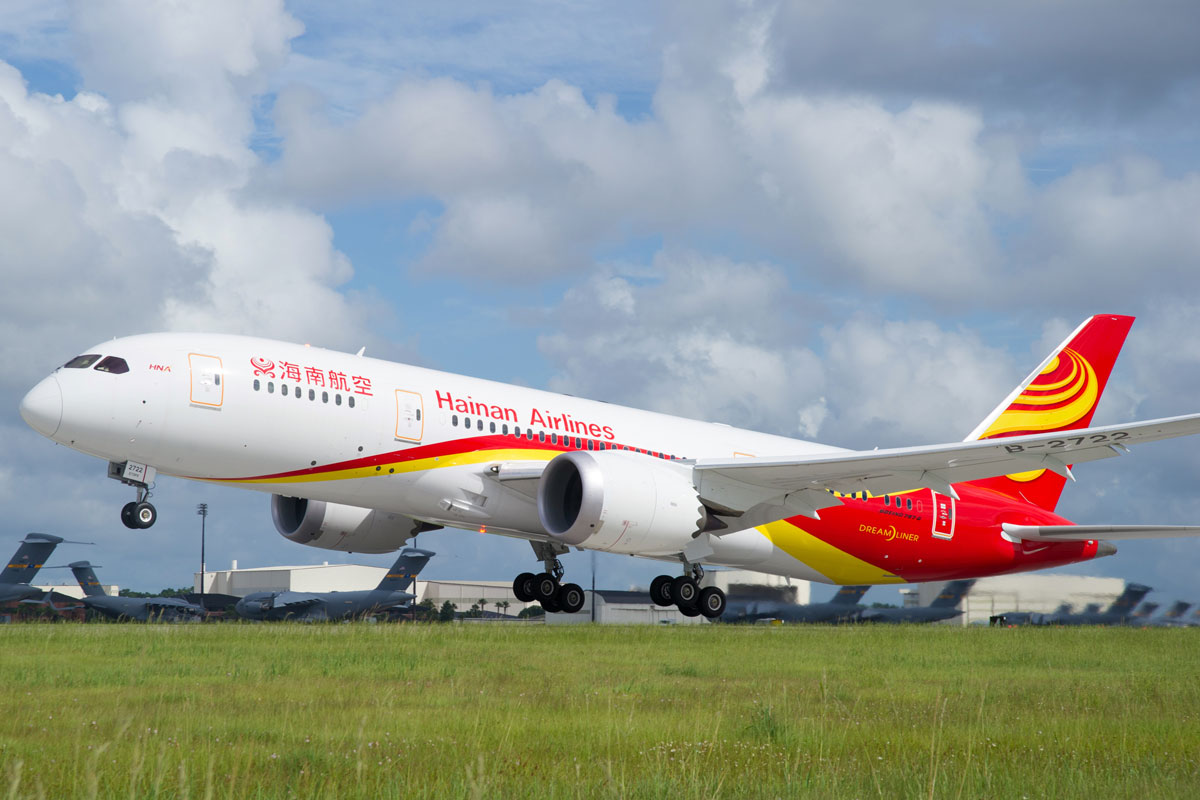