The Il-114-300 regional turboprop program will be postponed from the start of series production, Russian Vice President Yuri Borisov acknowledged in an interview with TASS.

The Ilyushin aircraft is developed with the aim of offering short-range flights in remote regions of the country that have precarious airport infrastructure.

The reason for the delay involves the TV7-117ST engine, a civilian version of the one that powers the Il-112V military freighter. In August, the aircraft’s only prototype crashed after its right engine caught fire.

Borisov ruled out any plans to replace the Klimov engine with a Western equivalent. “As for replacement, that’s not going to happen. I believe the TV7-117 engine needs to be upgraded to meet the requirements of this new light transport aircraft.”

The cause of the fire, which killed three of the manufacturer’s crew, is not yet known. The Il-112V is set to replace the old An-24 and An-26 turboprops in the Russian Air Force, which is expected to order around 100 aircraft.

The Il-114-300 is an updated version of the first Il-114, developed in the 1990s. UAC plans to put it into service by 2023 and already has two planes in the final stages of assembly at the Lukhovitsy factory. 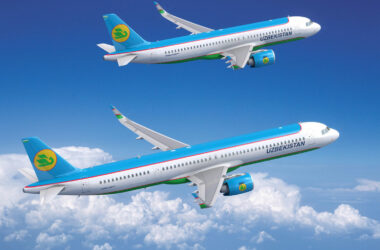 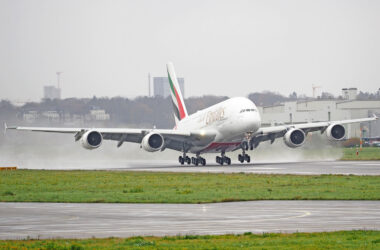 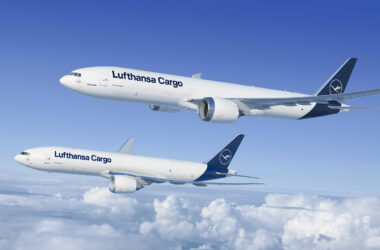