MSK Maritime Services & Trading, responsible for the hull of the former aircraft carrier NAe São Paulo of the Brazilian Navy, announced this week that it had relinquished ownership of the former military vessel.

In a warning letter sent to the Brazilian environmental authorities, the NSN Law Firm, representing MSK, stipulated a deadline of 12 hours for the Brazilian government to provide approvals to allow the ship to dock.

The vessel, built by the French Navy where it operated as Foch, has been towed without a destination for more than 90 days.

“The deadline has passed and we have had no response from the authorities,” Zilan Costa e Silva, MSK’s lawyer, told AIRWAY. “The company has reached the limit of its financial ability to continue. The ship’s hull has been towed since August 5th. Not seeing any way forward, MSK relinquished ownership of the hull in favor of the Brazilian government.”

Failure to comply with the request could result in the “disposal of the aircraft carrier’s hull”, with all subsequent responsibilities falling to the Brazilian authorities, according to Costa e Silva.

“We can’t get out, we can’t get in, we can’t go anywhere. We are sailing back and forth in a square area limited to the coast of Brazil for almost a hundred days. There is no energy to go on.”

“There will come a time when the tug will run out of fuel. To preserve the health of the crew, the tug can drop the convoy. We are warning the authorities and no solution is presented,” he added.

Considering all legal facts, the legal owner of the hull of the NAe São Paulo has the right to dispose of the ship in full compliance with international laws and trade rules.

“The ship’s hull is currently safe and there are no risks to the environment or navigation. We are notifying the authorities about the situation, it is a cry for help”, stressed Costa e Silva, who estimated a loss of around US$ 10 million to the owner of the hull due to the uncertainty about its destination.

The hull of the aircraft carrier NAe São Paulo was purchased in March 2021 by a Turkish ship recycling shipyard. In August last year, the decommissioned ship left Rio de Janeiro, where it was located in a Navy shipyard, heading for Turkey.

However, due to the lack of documents on the amount of asbestos in the hull of the boat, Turkey’s environment ministry barred the former vessel from entering its territorial waters.

When that ban was lifted, the convoy was close to crossing the Strait of Gibraltar, which gives access to the Mediterranean Sea. Soon after, Ibama, the Brazilian environmental authority, asked for the ship to return to Brazil for a new inspection of toxic materials.

Despite Ibama’s order, no Brazilian port or shipyard authorized the docking of the hull in its facilities. In this way, the towed hull has been sailing in circles along the northeast coast of Brazil since October 2022. 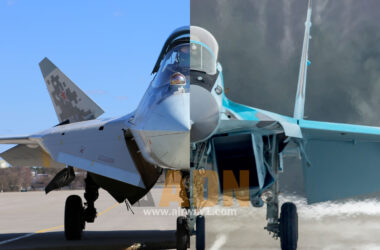 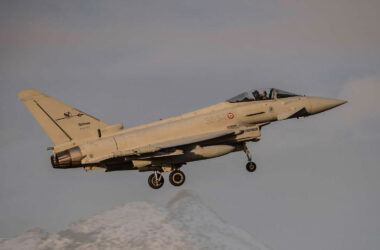 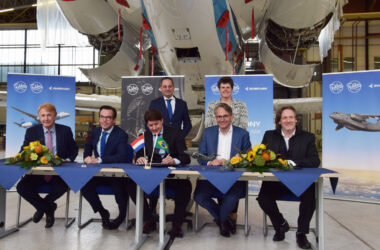