Ricardo Meier
0
0
0
0
Brazilian airline completed one year of operation with the model, which already has 28 aircraft in its fleet
Total
0
Shares
0
0
0
0

Gol completed one year of operation with the Boeing 737 MAX last week. The Brazilian airline was the first in the world to return to revenue flights with the most modern variant of the commercial jet.

At the time, in addition to fears about the aircraft’s safety, the Brazilian airline had a small MAX fleet, consisting of just seven planes.

A year later, however, the picture is completely different. Since January, Gol has received another 21 737 MAX 8, which transported 2.4 million passengers on 16,323 flights carried out until Tuesday, December 7th.

Now, the carrier is celebrating the fast-paced renewal of its fleet, projecting that it will have a third of its planes formed by the 737 MAX.

The company highlights the fuel savings achieved so far: 16.2 million liters of aviation fuel saved in more than 33,000 flight hours that the fleet has accumulated, thanks to 15% less consumption than the 737-800 NG.

In addition, 40.6 thousand tons of gases related to the greenhouse effect were not emitted during this period, a clear proof of how it is possible to reduce the environmental impact of commercial aviation.

“GOL is very satisfied with the results obtained in this year of resuming operations with the 737-MAX 8. We consider this model essential for GOL’s expansion plans, as it has the most modern technologies in engines, wings and control surfaces, which increases productivity by 24% and reduces fuel consumption by approximately 15%, with a range of around one thousand kilometers more (reaching 6,500) when compared to current 737NG aircraft”, said Celso Ferrer, vice president of operations for the company. 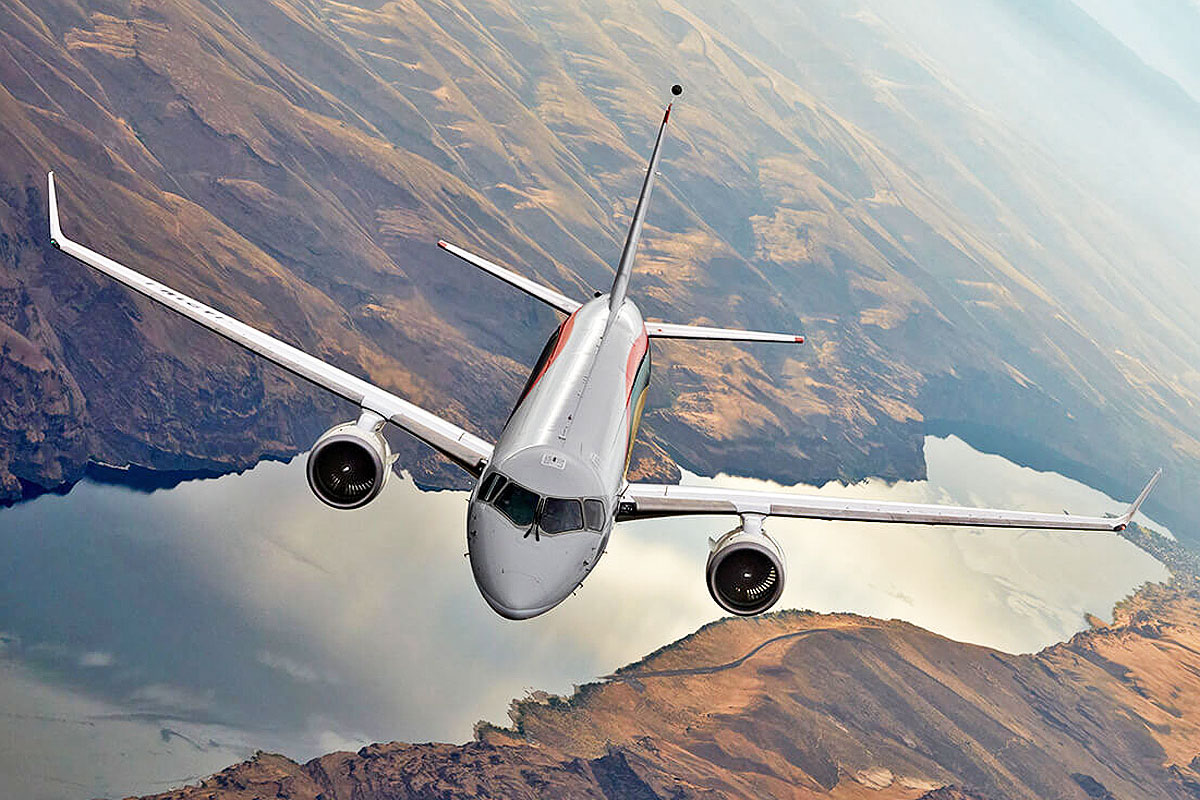 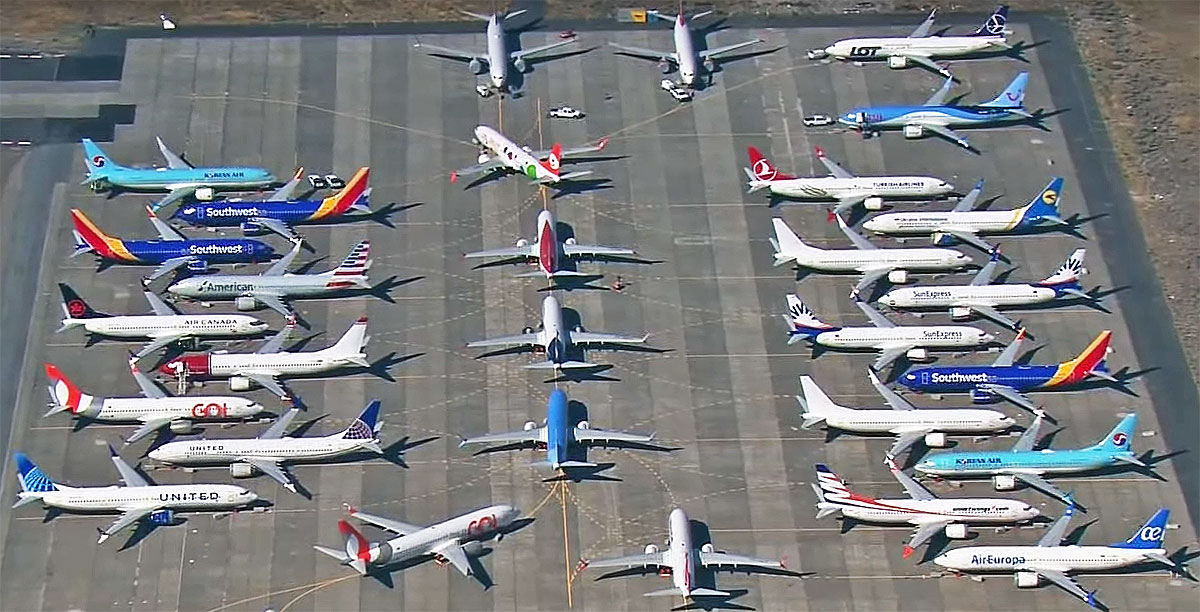 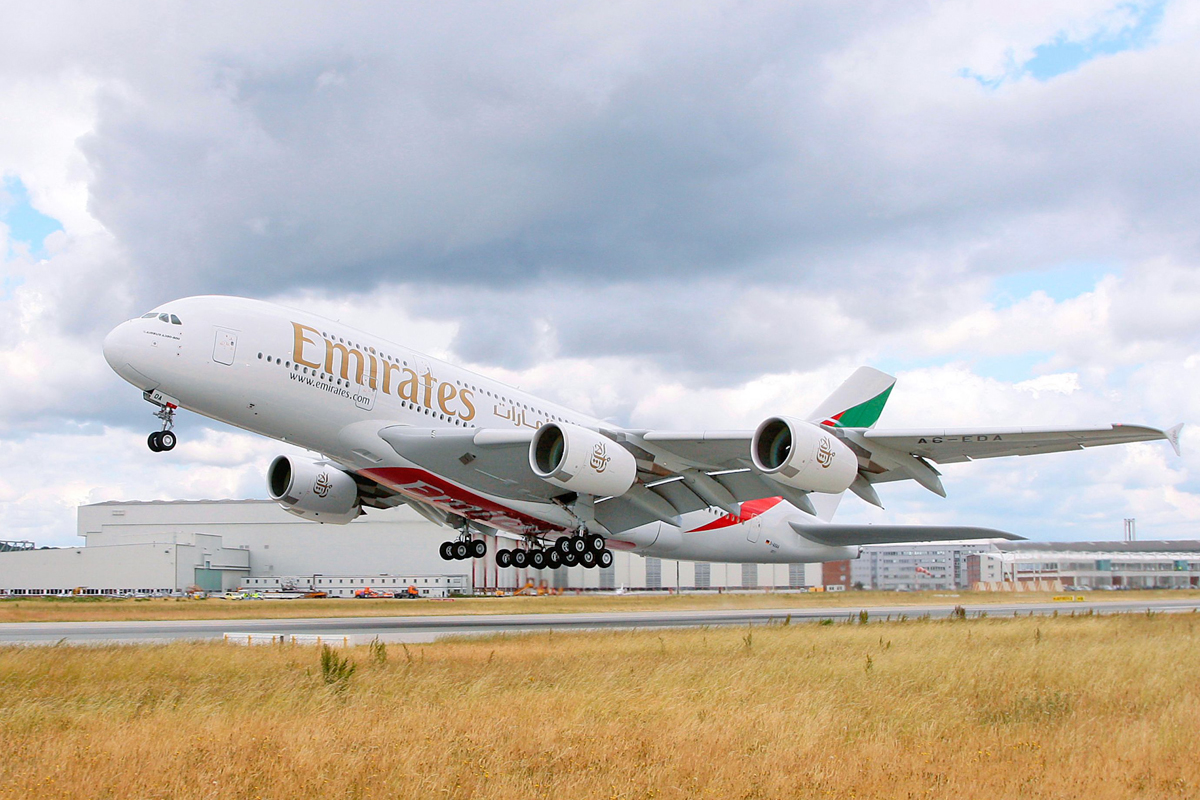