GOL will enter the dispute for passengers on the route between Manaus, in Amazonas, and Miami, in the US. The airline announced on Thursday that it will fly twice between the two destinations starting in December.

The Brazilian city located in the middle of the Amazon was looking forward to the return of the call after American Airlines and LATAM ended their flights. A few weeks ago, Azul decided to connect the two cities from December 15, with three weekly frequencies – GOL’s debut will take place two days later.

With about 6 hours of duration, the flight between Manaus and Miami is a tailored route for the Airbus A320neo and the Boeing 737 MAX, which have greater range, in addition to being much more efficient than their predecessors.

There is an important difference between the two airlines, however. While GOL will fly to Miami International Airport, Azul will operate from Fort Lauderdale, the northernmost airport.

Resumption of flight between Fortaleza and Miami

Gol also announced the resumption of flights between Fortaleza and Miami, interrupted amid the Covid-19 pandemic and safety problems with the 737 MAX.

The route will be carried out once a week from December 3, also with the 737 MAX 8 jet. Until then, the airline had only restarted flights from Brasília and Miami and Orlando. 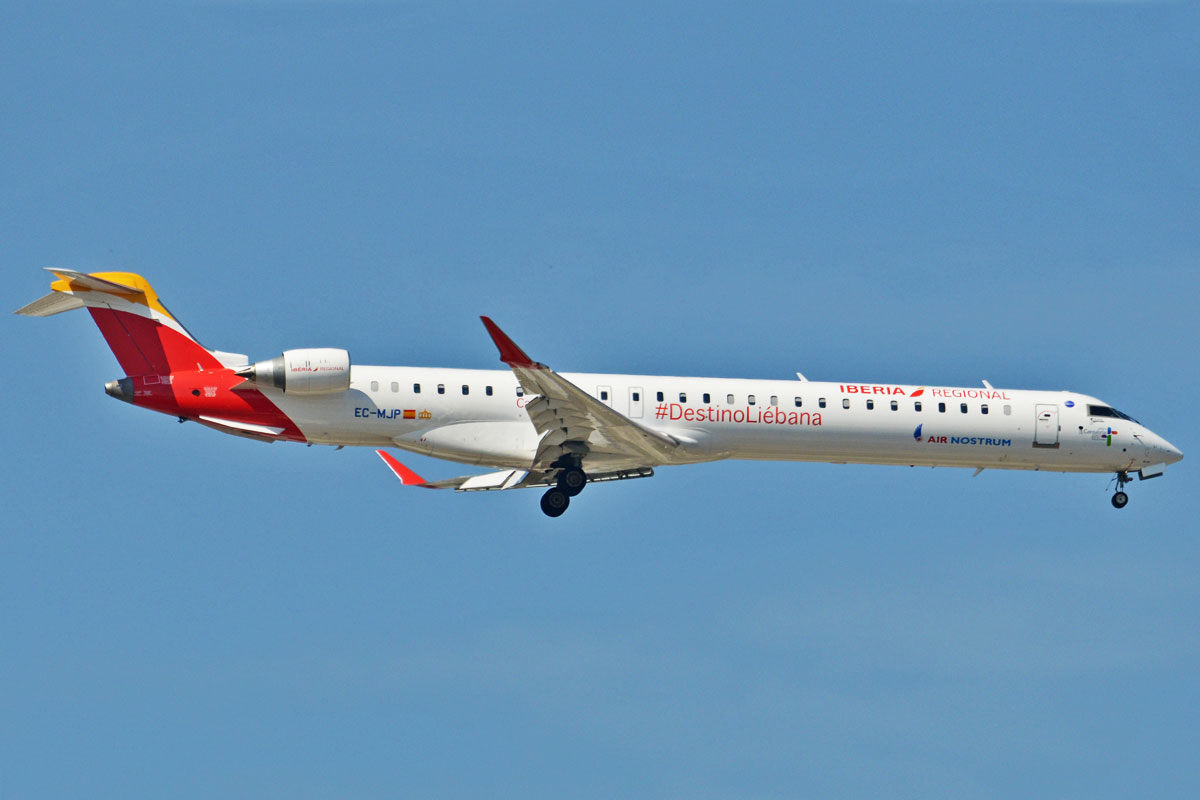 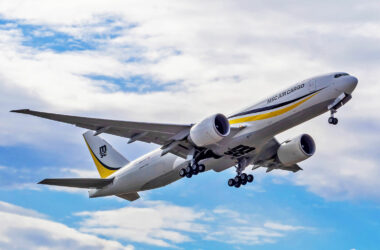 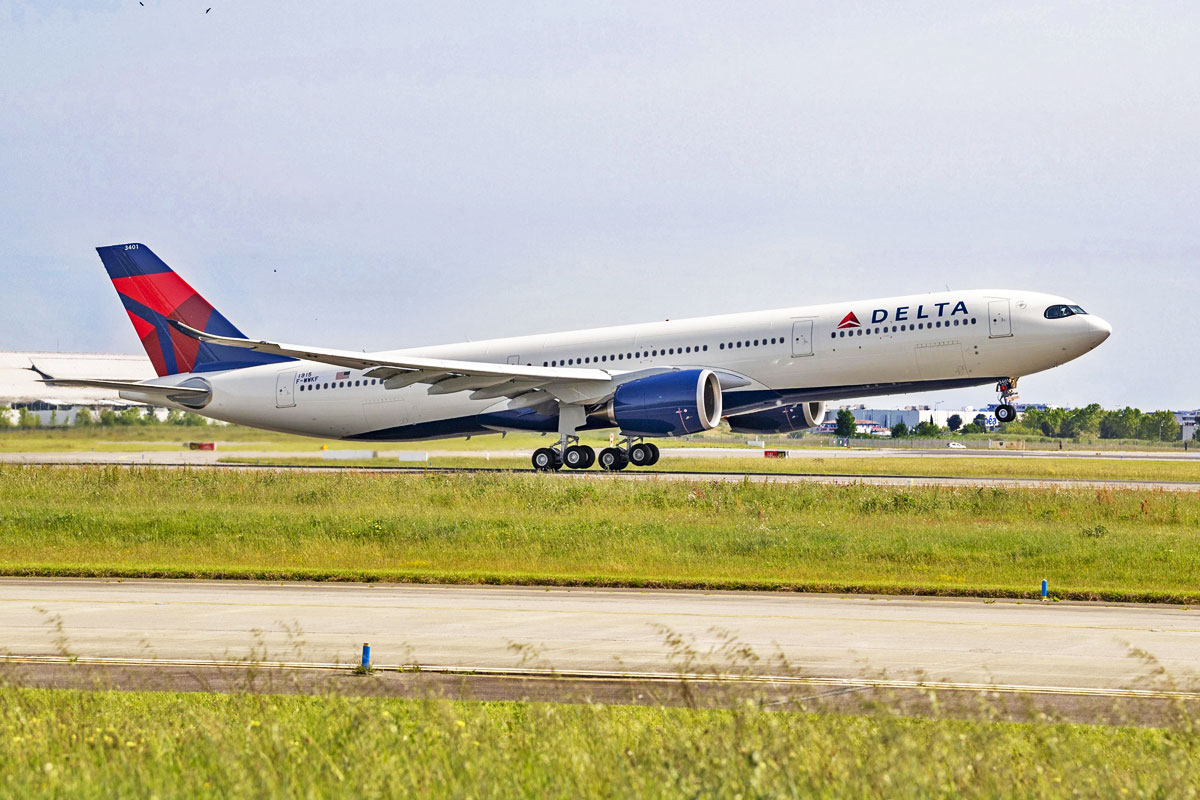