Ricardo Meier
0
0
0
0
Maritime patrol aircraft produced by Dassault is in service only in the French Navy, which would pass on four units
Total
0
Shares
0
0
0
0

The French maritime patrol aircraft would be transferred from the country’s Navy to replace the old P-3 Orion used in Germany and which are due to be taken out of service by 2025.

The French offer aims to prevent Germany from entering into a purchase agreement for Boeing P-8 Poseidon jets, a marine variant of the 737. Recently, the US government authorized the manufacturer to offer the aircraft to the Germans as strategic support.

France, on the other hand, is trying to keep the Maritime Airborne Warfare System program active and which provides for an aircraft dedicated to maritime patrol around 2035.

The four ATL 2 would be Standard 6, a recent system update that reached operational capacity last year. The planes received more modern equipment such as an AESA radar, navigation system consoles and tactical display in addition to a new acoustic subsystem and electro-optic turret.

The French Navy currently operates 22 Atlantique, as it is also called the turboprop aircraft.

In service in Germany in the past

Bréguet Atlantic was originally developed in the late 1950s as a replacement for Lockheed P2V Neptune at NATO’s request.

The first prototype flew in October 1961 and entered service in 1965 in France and West Germany. Three years later, the Netherlands and Italy decided to order the aircraft. The last operator on the original Atlantic was Pakistan in the 1970s.

Dassault, which had bought Bréguet years ago, launched a modernized variant of the Atlantic in the mid-1970s at the request of France.

Renamed ATL 2 Atlantique, the turboprop flew for the first time in 1981 after the conversion of two models from the previous generation.

Only the French Navy ordered the new maritime patrol plane, from which it received 28 units in the 1980s. Germany, in turn, retired the last Atlantic in 2005 when it received the P-3 Orion from the Netherlands. 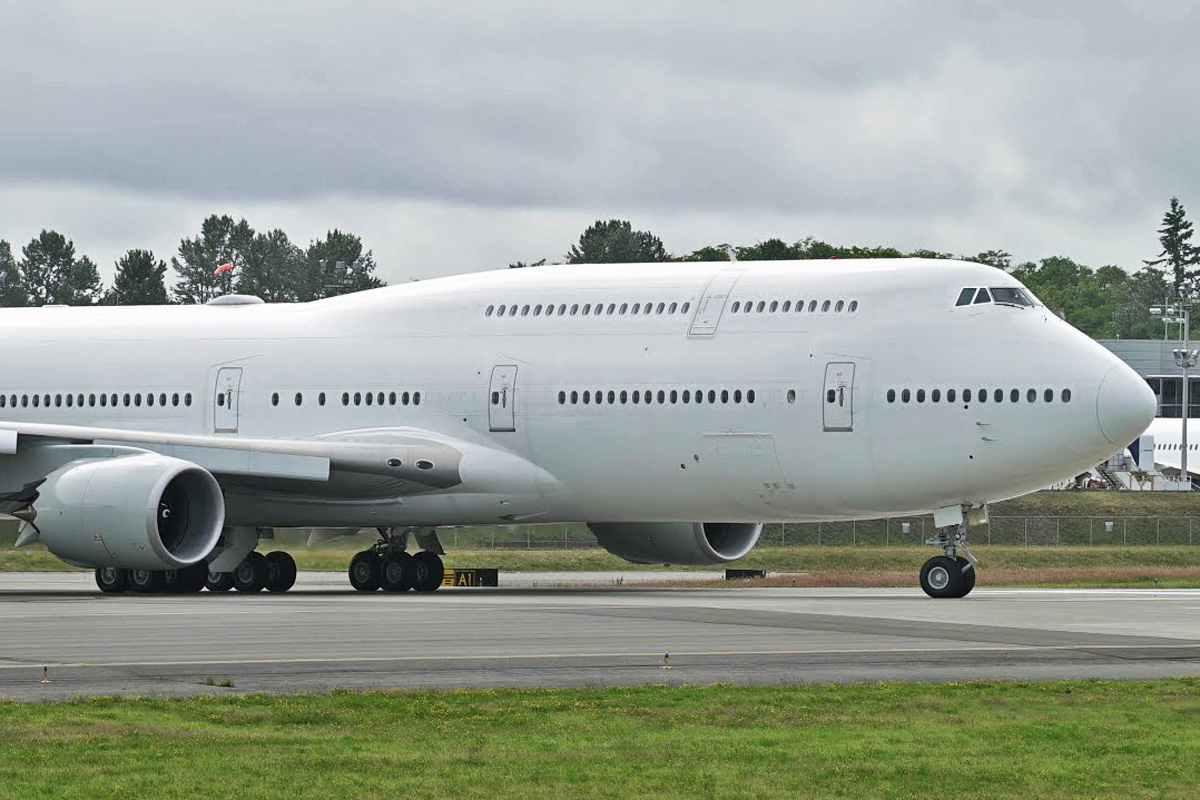 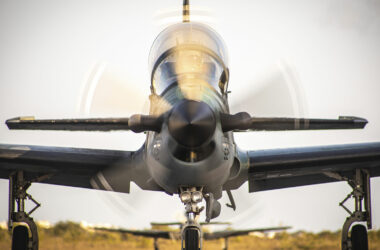 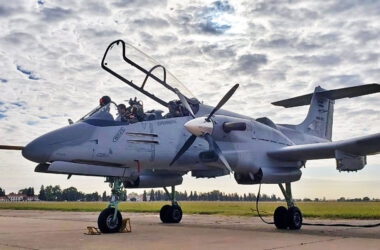