The F-35 Lightning II fighter will begin to be equipped with a new AESA (Active Electronically Scanned Array) radar, the AN/APG-85, developed by Northrop Grumman.

The new advanced radar will replace the AN/APG-81 on Block 4 fighters, but will be compatible with other versions of the F-35.

Northrop Grumman does not explain the improvements introduced in the project but guarantees that the AN/APG-85 “will provide unparalleled battlespace situational awareness that translates into platform lethality, effectiveness and survivability”.

The first F-35s equipped with the new AESA radar will be part of Lot 17, which includes seven aircraft of the F-35A version. It is believed that the Lockheed Martin fighters acquired by Poland, Belgium and Finland and which are part of a 398-plane contract will also feature the new equipment.

Until last year, the radar was denied by the manufacturers involved and by the US government, which attributed to a typing error the information revealed in April about the AN/APG-85.

In December, the F-35 Joint Program Office (JPO) confirmed the existence of the new AESA radar to The Aviationist, but without providing details about the project.

The F-35 Block 4 has a significant package of updates, including modifications to the weapons bay and the cooling system, but it is in the systems that the fighter is being improved the most.

Thanks to the Tech Refresh 3 package (TR-3), there is a new integrated processor, the panoramic instrument panel and a more capable aircraft memory system, among other advances, especially in electronic warfare.

On January 6, the 461st Flight Test Squadron at Edwards Air Force Base performed the first flight of an F-35 with the TR-3 configuration. 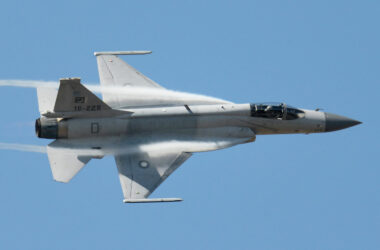 Deprived of supersonic fighters since 2015 when it retired its Dassault Mirage IIIs, the Argentine Air Force must… 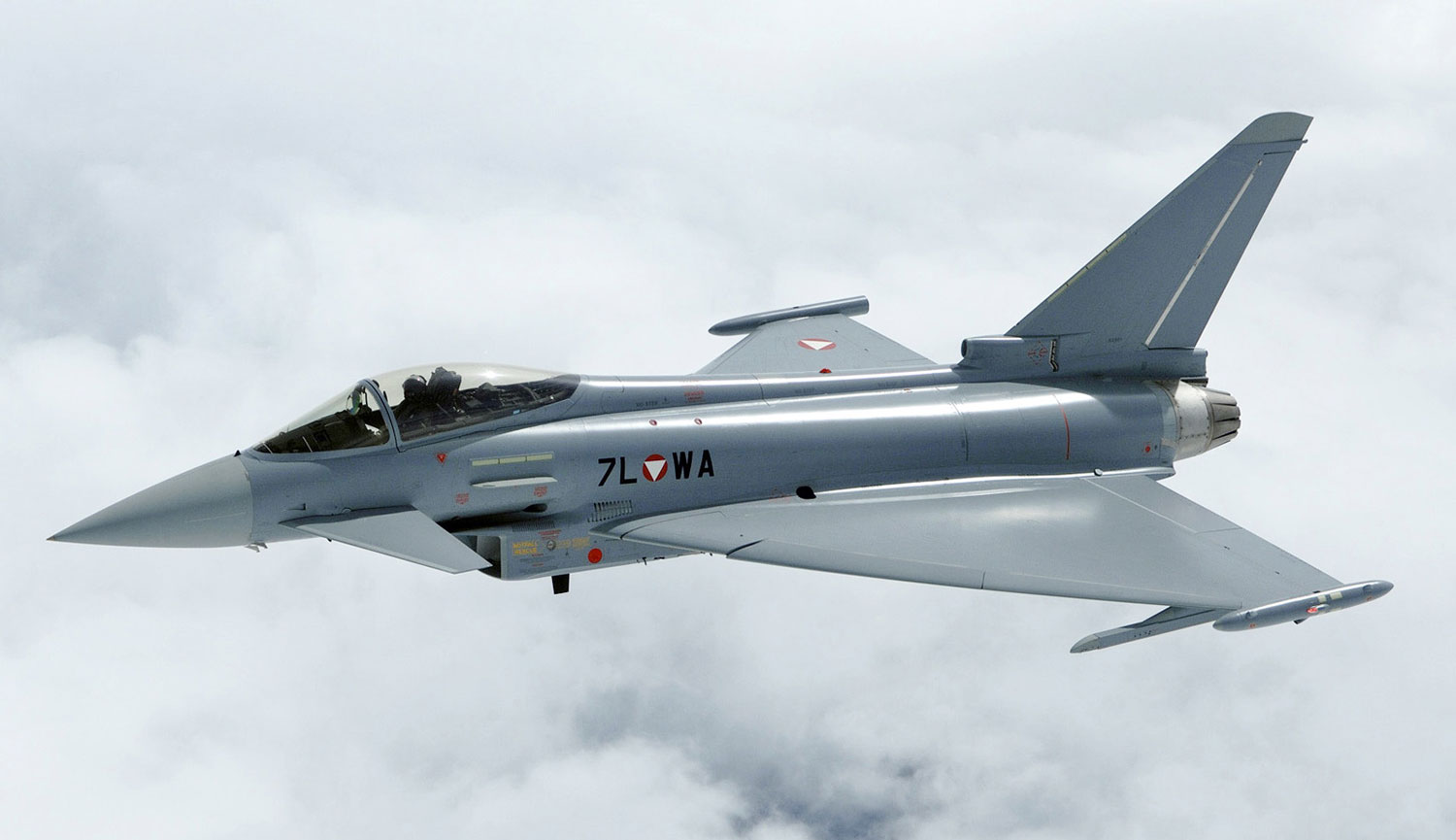 With one of the most eclectic air forces in the world, Egypt can count on a new fighter… 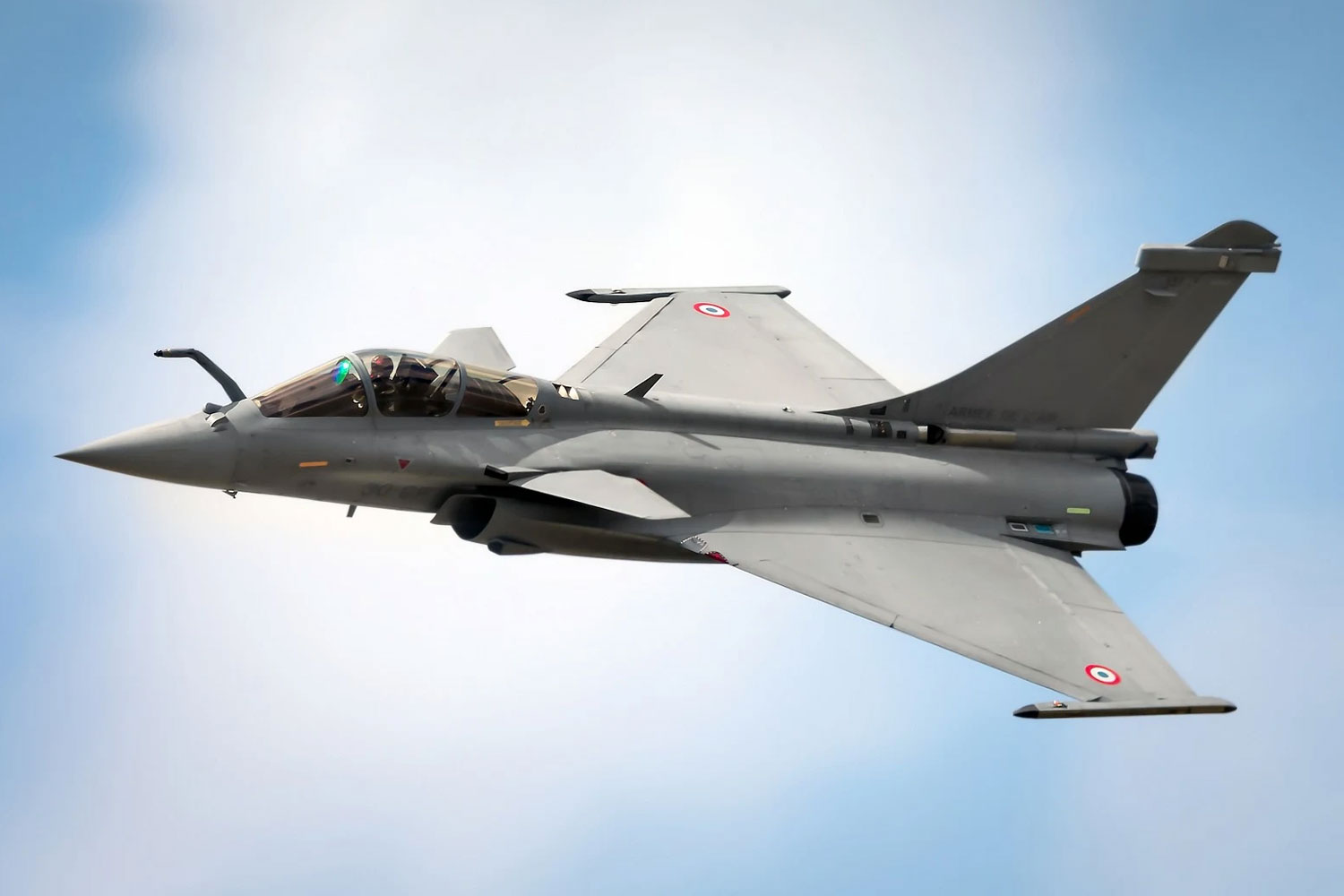