Ricardo Meier
0
0
0
0
Two Nighthawk jets were filmed at Fresno Airport, alongside Air National Guard F-15 fighter jets despite being officially out of service since 2008
Total
0
Shares
0
0
0
0

The US Air Force no longer makes a point of hiding its reactivated F-117A’s. Stealth jets, officially retired from service in 2008, were once again used as aggressor aircraft to improve air defense pilot training.

However, the USAF has not yet recognized the return of stealth aircraft. The lack of transparency has caused surreal situations, with sightings of some Nighthawks in flight, especially in California.

But on Tuesday, two F-117A’s lost their shyness when they appeared alongside F-15 C/D fighter jets at Fresno Yosemite International Airport, near San Francisco.

With “TR” tail markings, the two aircraft were shot up close by aviation enthusiast Randy Bugni, who posted their video on YouTube.

The Aviationist website claimed that one of the F-117As would be without radar reflector, which would explain why the two Lockheed Martin planes were visiting an Air National Guard wing.

According to previous reports, the USAF has reactivated some F-117A to be used as enemy stealth planes, given the emergence of 5th generation fighters in China (J-20) and Russia (Su-57).

It is unclear how many Nighthawks were reinstated to active duty, but the Air Force kept about 50 of the 59 aircraft received from Lockheed in flight condition. 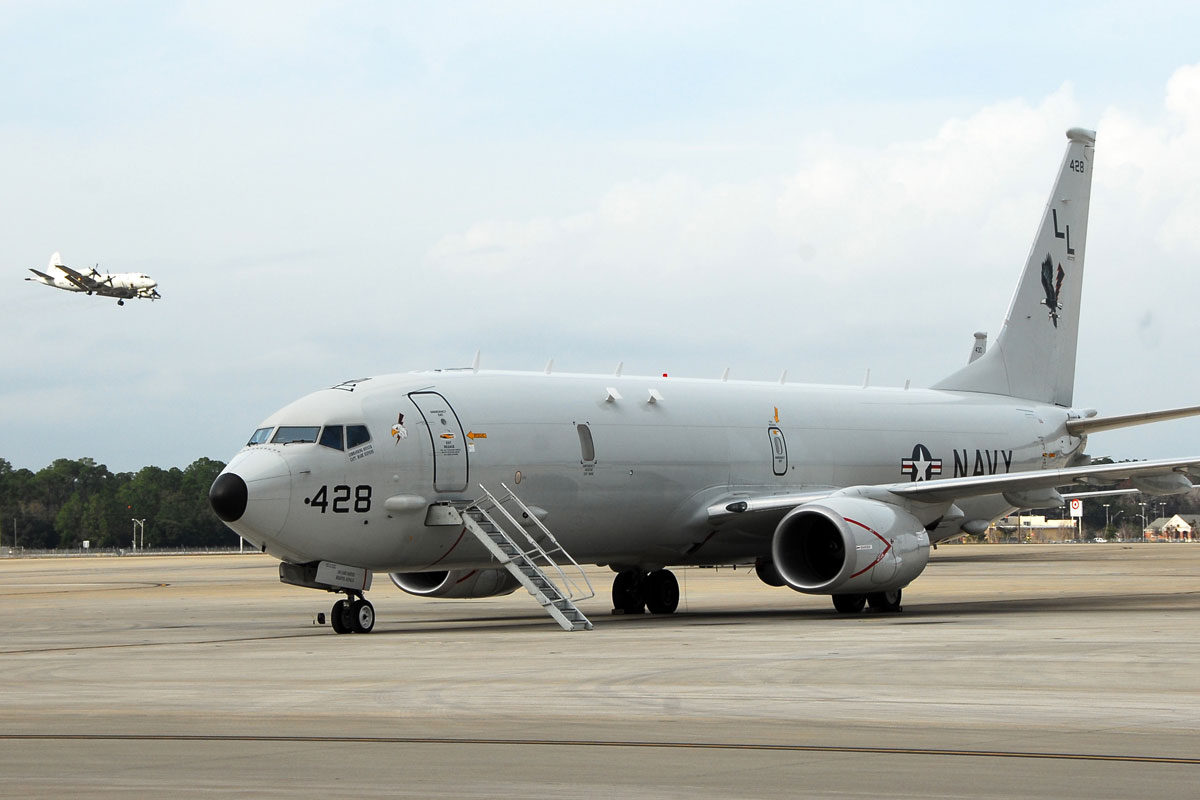 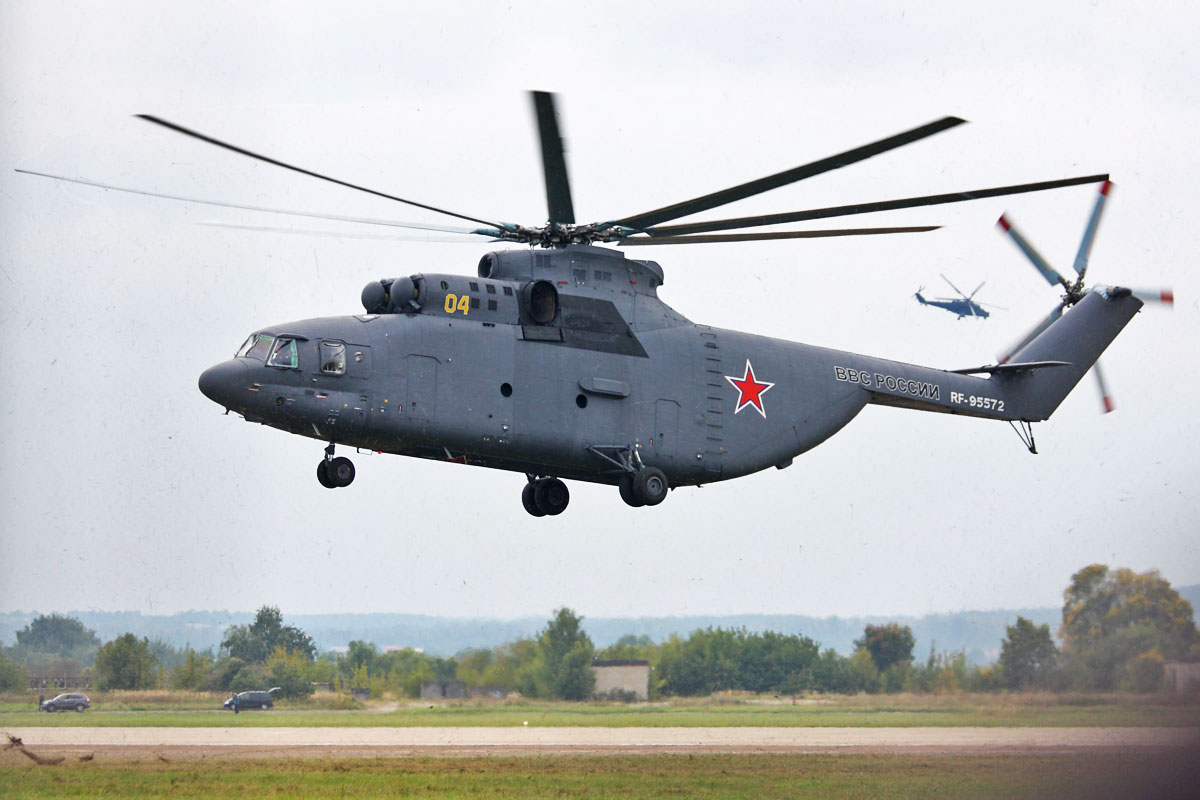 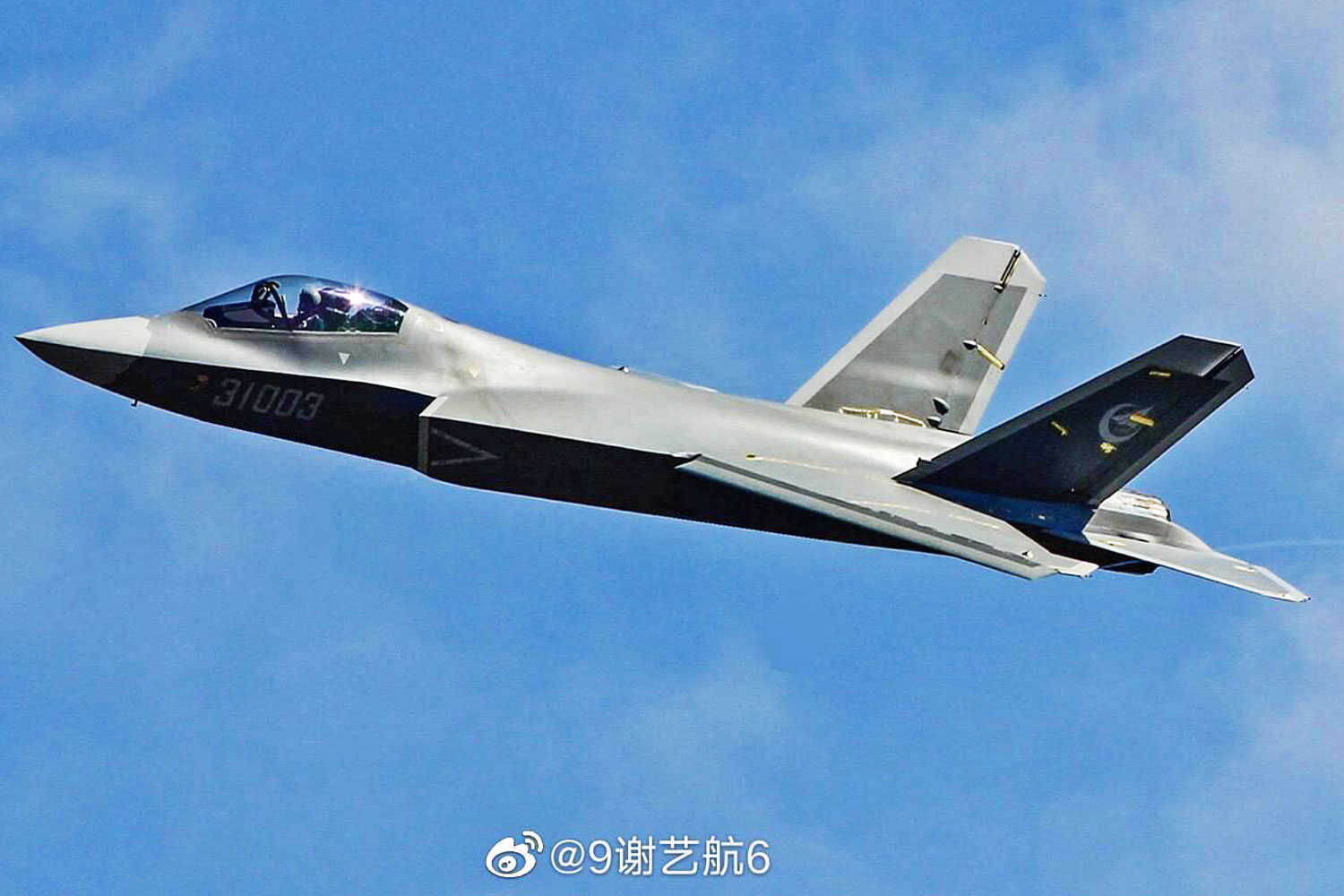