Ethiopian Airlines remains committed to the 737 MAX, said Tewolde GebreMariam, the airline’s CEO at a conference last week, who predicted the aircraft’s return to service in July.

During the CAPA online event, the Chief Executive Officer stated that “We have made a thorough analysis – technically, operationally, commercially – and we decided to continue with the airplane.”

Ethiopian was the second carrier to have a fatal accident with the Boeing aircraft that precipitated the grounding of the model in March 2019. Flight 302 crashed shortly after taking off from Addis Ababa, killing 157 people.

With a large fleet of 126 aircraft, Ethiopian is an important customer of Boeing, operating 767, 777 and 787 jets, in addition to 31 737 of various series. In the middle of last year, the company would have arranged a settlement with the US planemaker to receive compensation for grounding the aircraft, as well as for delayed deliveries.

Despite the accident, Ethiopian did not consider changing its fleet and maintained a partnership with Boeing to help elucidate the causes of the accident. The company currently has four 737 MAXs in storage and 25 orders pending delivery.

Since December, after initial FAA authorization, the Boeing aircraft has returned to commercial operation in some parts of the world. 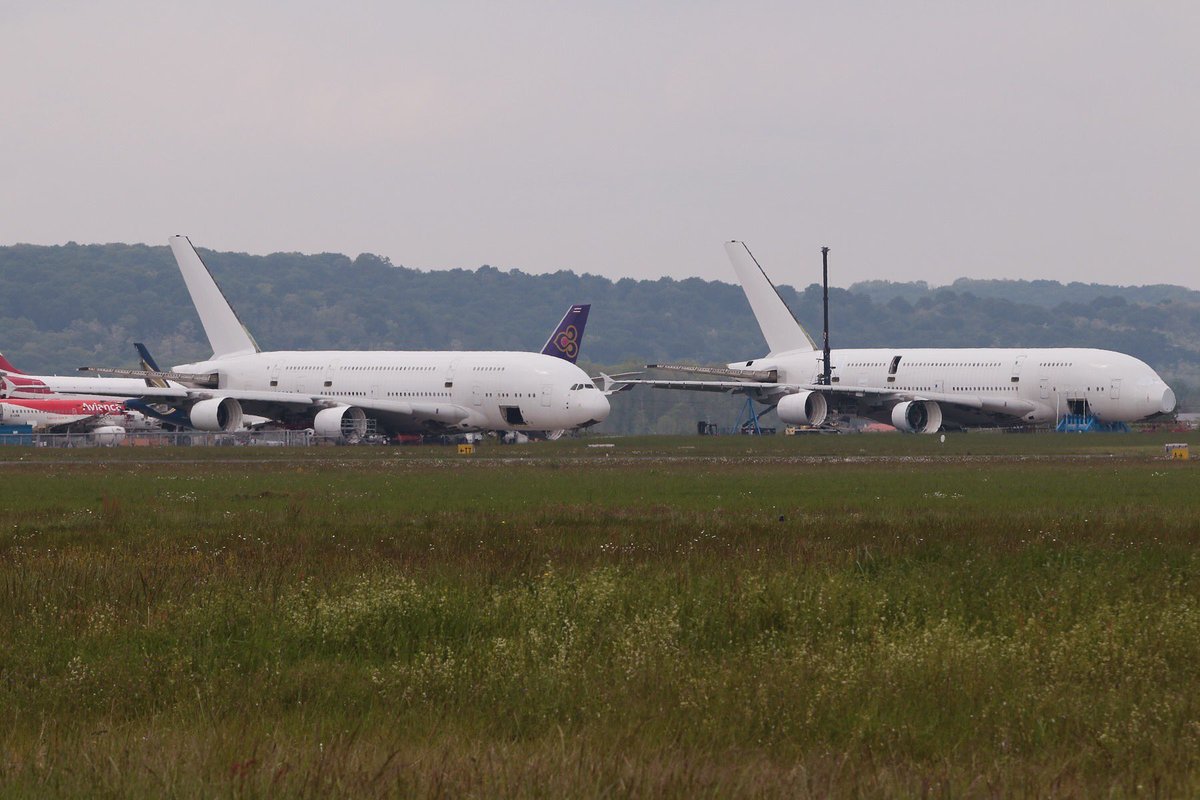 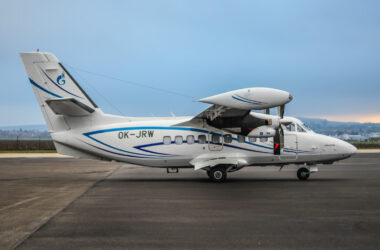 One of the oldest active aircraft manufacturers in the world, Aircraft Industries – LET Kunovice, which was managed… 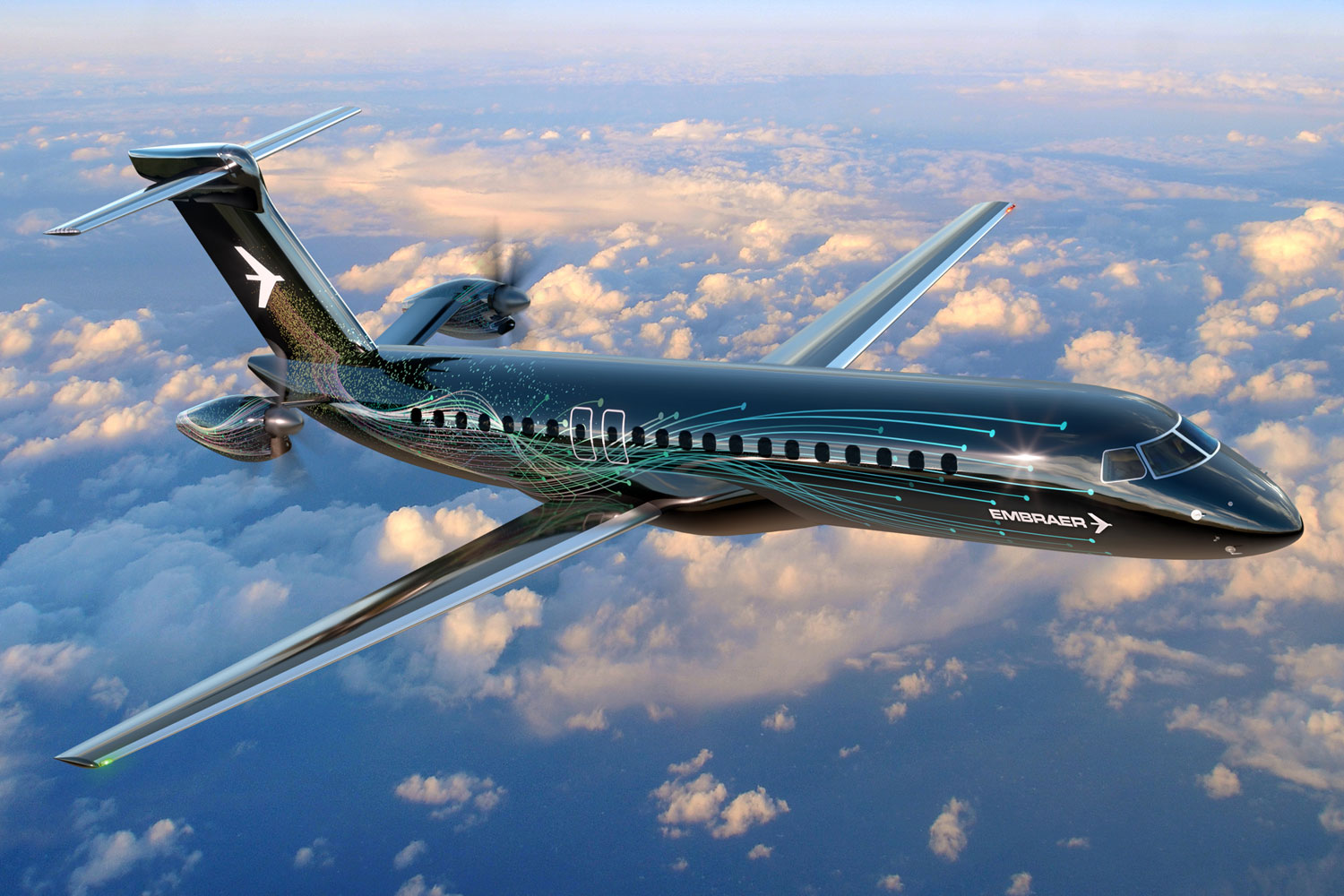 Embraer brought more details of its future advanced turboprop at the Farnborough Airshow. The Brazilian manufacturer claimed to…