Emirates Airline has confirmed in the last few days the delivery schedule for two important aircraft in its fleet, the A380 and the new 777X. While the massive Airbus jet will have its last unit received in May 2022, the largest twin-engine passenger jet in history had its first delivery postponed to 2023.

According to a statement by the airline of the United Arab Emirates, the five new A380s that are still pending in the order to Airbus will be delivered in 2021 (two aircraft) and 2022 (three jets), two of them in April and the last aircraft in May, ending production of the largest passenger plane in the world.

In total, Emirates has 123 firm orders for the four-engine aircraft, after reducing its original order of 163 units – replaced by 40 A330-900neo and 30 A350-900. But the carrier is unlikely to keep this fleet active for long as some planes are being retired.

Despite this, the airline has reinforced its belief in the ‘superjumbo’. Tim Clark, president of Emirates, said that 118 A380s will be used again starting in 2022, when he believes that much of the passenger air traffic will return to pre-pandemic standards.

More delays on the Boeing 777X

On Tuesday, during the presentation of the new premium economy class of the A380s delivered by Airbus in December, Emirates Airline confirmed that the first Boeing 777X will not enter service until 2023.

The 777X program has suffered considerable delays. The first flight took place in January this year and since then four test planes have been used in the certification program. However, Boeing estimates that the first plane will not be delivered to Lufthansa until 2022, two years later than planned.

With up to 426 seats in the 777-9 version, the new aircraft could be a suitable successor not only for Emirates’ 777-300ER fleet as a more economical alternative to the A380 on routes with slightly less demand. It is expected, however, that Boeing will no longer have difficulties in obtaining authorization from the worldwide civil aviation agencies. 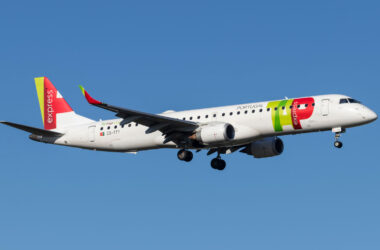 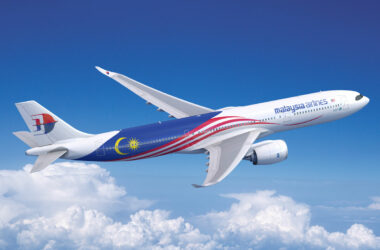 Gol remains hopeful that the 737 Max 8 will be back in service, but admits it could run…