EasyJet, one of Europe’s largest low-cost airlines, has been under pressure to cancel a remaining order for the Airbus A320neo family. For Stelios Haji-Ioannou, the company’s founder and largest shareholder, it is time to close the order for 107 planes, but he has encountered resistance from other shareholders and managers.

Estimated at $ 5 billion, the debt to Airbus includes A320neo and A321neo aircraft out of a total order of 160 units. According to the manufacturer, by February EasyJet had received 34 of 129 A320neo and 11 of 30 A321neo, of greater capacity. There would be 136 planes left, of which it is assumed that the airline would only maintain 19 units.

Haji-Ioannou considers that the deal could lead EasyJet to bankruptcy in the face of the coronavirus crisis and the prospect of a slow resumption in air traffic. He is trying to remove two chief executives, including the chief financial officer (CFO), who are seeking a £ 600 million loan from the British government.

The managers of EasyJet, however, deny canceling the deal, preferring to discuss with partners and suppliers ways to preserve the company’s financial health and employees.

EasyJet has a fleet of 167 Airbus-exclusive aircraft, including 71 A319ceo, 54 A320ceo, in addition to the new A320neo and A321neo. According to Airbus, the A320neo family provides fuel consumption reduction of up to 20% per seat, in addition to launching 5,000 tons less CO2 emissions per year, in addition to being up to 50% quieter than older jets. 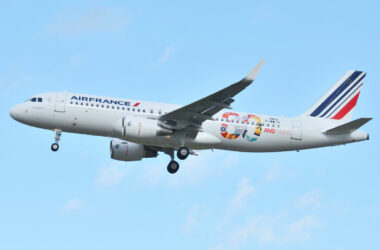 Air France will have one more destination in Brazil, Belém do Pará, in the Amazon region. However, this… 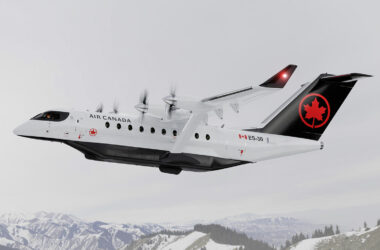