The lack of capacity to receive more aircraft in less time at airports is a major constraint to the growth of air transport. Between a landing or a takeoff, queues of airplanes are formed on the ground and in the air waiting their turn to line the airport runway. However, as proposed by the Netherlands National Aerospace Laboratory (NLR), this issue can be solved with a circular runway.

The “Endless Runway” is a radical and innovative airport concept. According to the project’s creators, the circular runway has the potential to accelerate the activities of an air terminal, allowing the landing and takeoff of up to three aircraft simultaneously on the same runway. In addition, according to the NLR, by streamlining operations the noise level and emissions are also reduced.

But the main feature of the circular runway is the possibility of an aircraft always landing and taking off in the ideal condition with a headwind, thus avoiding the crosswind, a situation that requires a lot of skill from the pilots. Whatever your strength and direction, the Endless Runway becomes totally independent of the wind, since operations can be performed from anywhere on the runway.

The NLR believes that a 9,000 feet (3,000 meters) diameter circular runway is large enough to provide space for the entire airport infrastructure within the circle. This makes the airport more compact, regardless of whether it operates regional or international flights.

Another detail is the inclined runway, which allows the effect of “infinite line”. Despite this, designers, who already test the idea in flight simulators, say that Endless Runway operations would be as safe as conventional runways, taking into account the high level of aircraft automation in landing and take-off procedures. 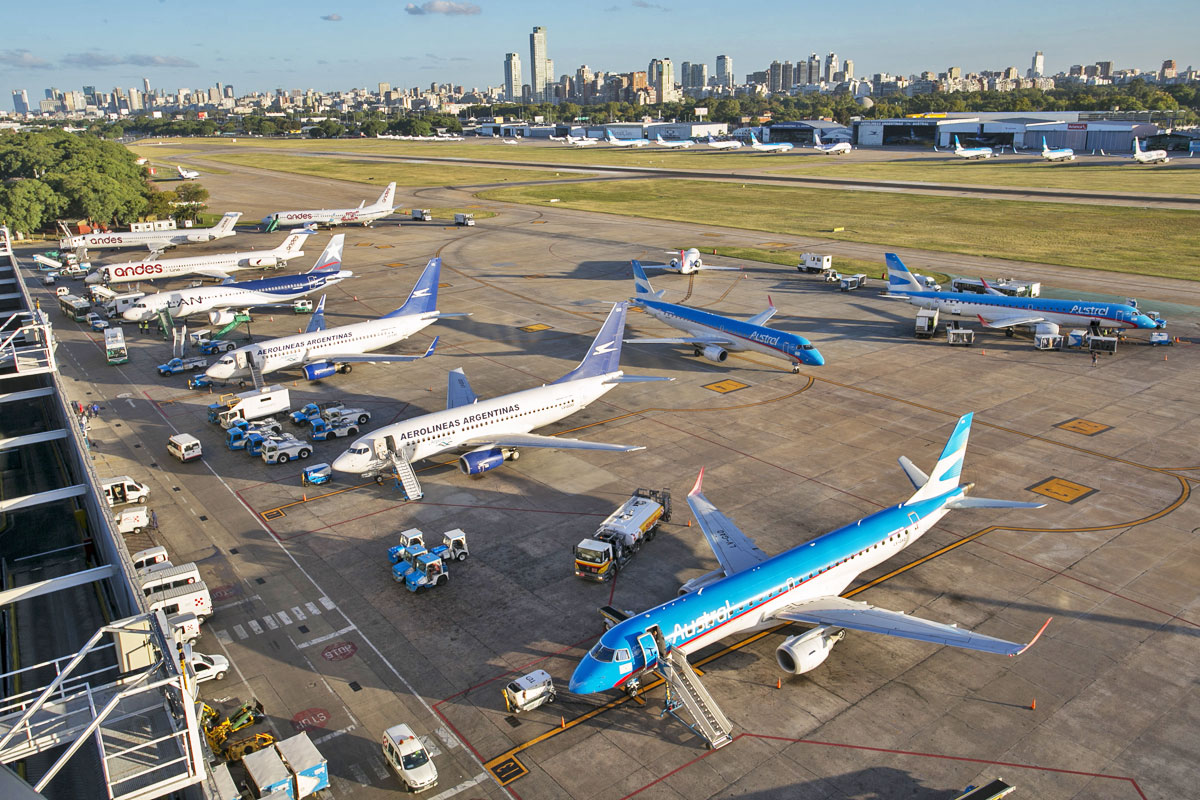 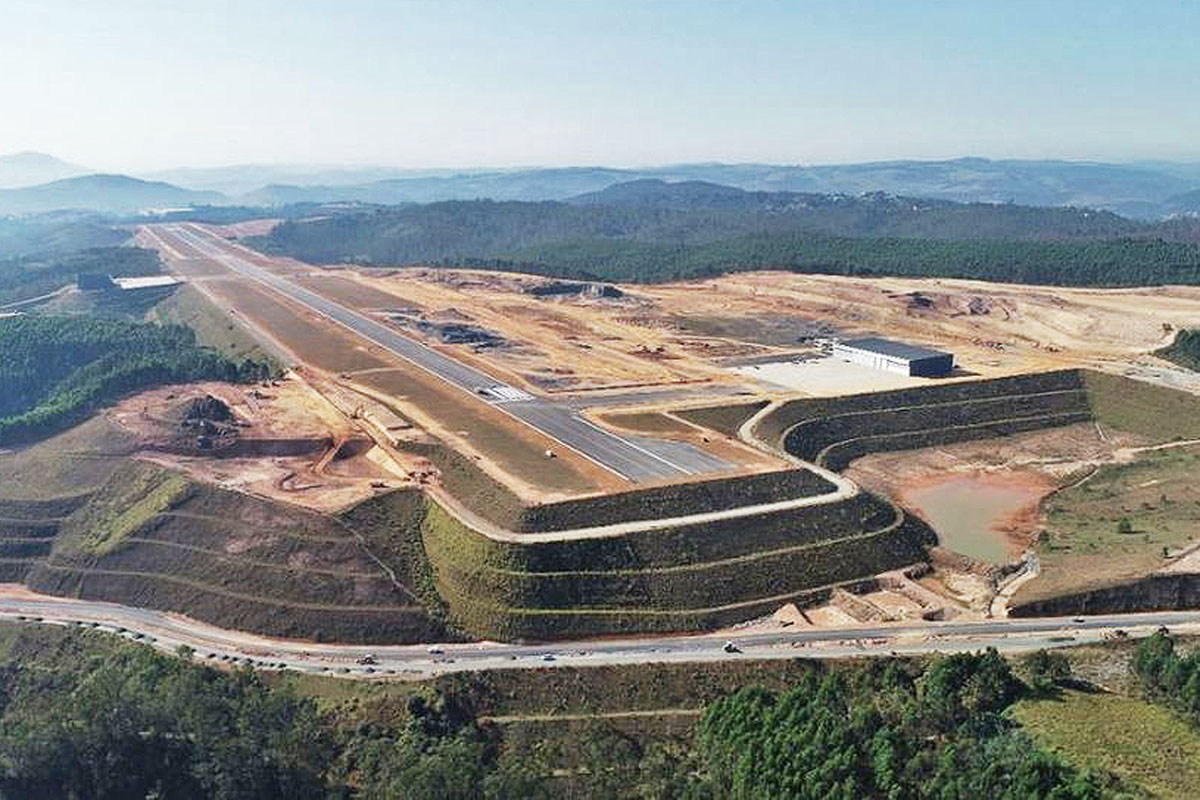