Ricardo Meier
0
0
0
0
Based on the ARJ21 regional aircraft, the aircraft is participating in China’s most important air show for the first time
Total
0
Shares
0
0
0
0

COMAC brought the CBJ business jet (COMAC Business Jet) to the Zhuhai Airshow for the first time. The aircraft is based on the ARJ21 jetliner, a regional model that has been in service in China since 2016.

According to the Chinese manufacturer, the CBJ can carry 12 to 29 passengers, depending on the configuration. The business jet has a longer range than the commercial version, offering a range of 3,077 nm (5,700 km).

The aircraft featured at the air show, registration B-001X, is equipped with a layout that even includes a VIP bedroom, plus a lounge, meeting room and 13 seats.

COMAC has been working on the business variant of the ARJ21 since 2015 and began assembling the first plane in 2017. Two years later, the company took a scale model to the Paris Air Show in 2019. In 2021, the jet received the certification by the Chinese civil aviation authority.

The Chinese planemaker, however, did not give details about possible customers for the aircraft, which would have a size similar to the Lineage 1000E, which Embraer stopped producing last year. 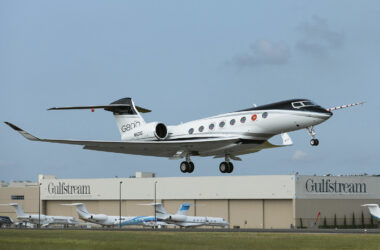 On Tuesday, June 28, Gulfstream performed the maiden flight of the G800, its longest-range business jet in history.… 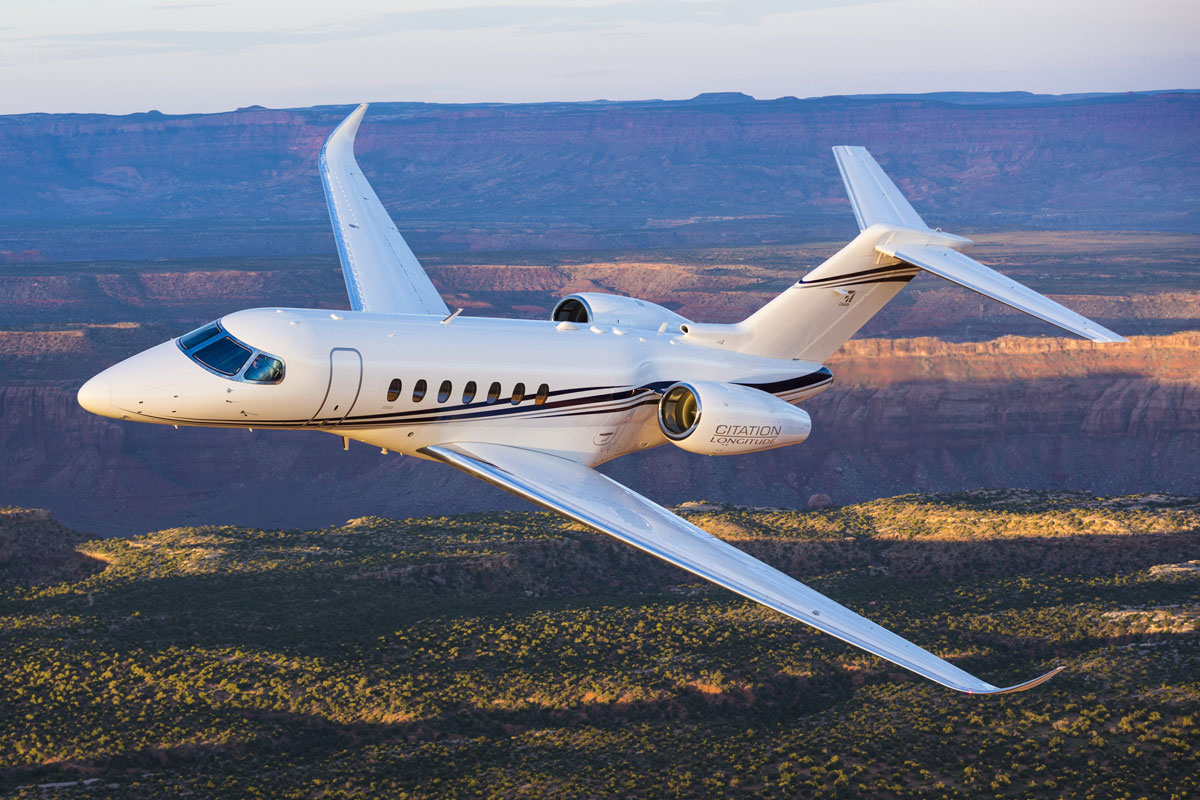 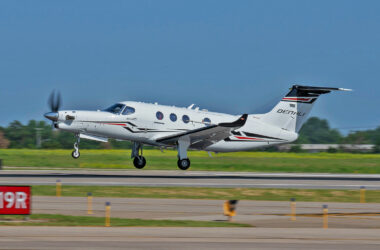