One of the most aggressive low cost airlines in South America, Viva Air, discarded Brazil in its expansion plans. Declan Ryan, president of the group, considers the country “high cost” while preferring to avoid Chile because of “great competition”.

“We like Ecuador,” the executive told Reuters last week. “Geographically, it is close and they just lost their state airline”, possibly referring to TAME, a company that continues to operate although in a restricted way.

Created in 2012 in Colombia, Viva Air has the largest shareholder in Irelandia Aviation, a holding company that controls Ryanair, Europe’s largest low cost. Last year, the Colombian company received an injection of $ 50 million from a U.S. investment fund to finance an order for 50 A320 jets agreed in 2017 with Airbus that includes 35 units of the Neo variant.

Currently, the low-cost airline operates a fleet of 22 A320ceo that are also used by its subsidiary in Peru, founded in 2017.

About three years ago, on a visit to Argentina, Declan Ryan, who is one of the founders of Ryanair, declared that the Brazilian market was outside the Irish low cost plans. “We have started negotiations in all countries in the region except Brazil, where there is a lot of corruption,” he told the Argentine newspaper La Nacion.

Ryan’s endeavor in Argentina, however, has not passed the speculation stage. The intention was to take advantage of the opening of the Argentine market to acquire the Andes airline, which ended up not materializing. Today, the Argentine company is in a serious financial crisis and its future is in doubt. 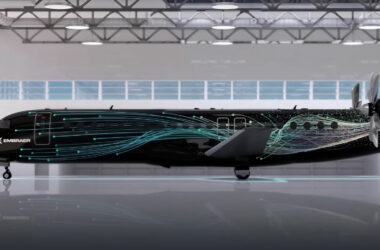 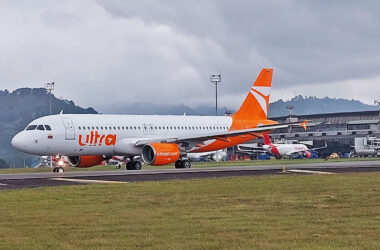