Ricardo Meier
1
0
0
0
The country could be the first foreign customer for the aircraft, considered the Chinese equivalent of the US Lockheed Martin F-16 fighter
Total
1
Shares
1
0
0
0

Images that surfaced on social media from China over the past week reveal what could be the first export Chengdu J-10 fighter jets. Two aircraft with Pakistan Air Force identification were photographed flying in the outskirts of Chengdu, where the state-owned manufacturer’s headquarters are located.

Pakistan’s interest in the J-10 has been speculated for over 10 years. The first confirmation about the negotiation, however, came to light only in December 2021, when the Pakistani interior minister, Skeish Ahmed, declared that the first batch of Chinese fighter jets would be presented during the celebrations of Pakistan Republic Day, on 23 March 2022.

The number of aircraft allegedly ordered by Pakistan is unknown. However, rumors point out that the Asian country can acquire between 25 and 36 J-10, which is considered the Chinese equivalent of the US Lockheed Martin F-16 fighter.

The version of the Chinese fighter destined for the Pakistani Air Force is probably the J-10CE, the export version of the J-10C. According to data from Chengdu, the aircraft has several advanced features such as long-range missiles and active electronically scanned radar.

Long-standing tensions with India have led Pakistan to invest in a large defense and attack military force. The country’s air force, for example, has more than 500 fighter jets supplied by different manufacturers.

The J-10 is a slightly larger single-engine fighter than the JF-17, which is also of Chinese origin. It is heavier (19.3 tonnes versus 13.5 tonnes maximum takeoff weight), more powerful (a Shenyang WS-10B turbofan with 32,000 pounds of afterburner thrust, compared to the Thunder’s Klimov RD-39, with 19 thousand pounds of thrust) and carries more weapons in its external points. 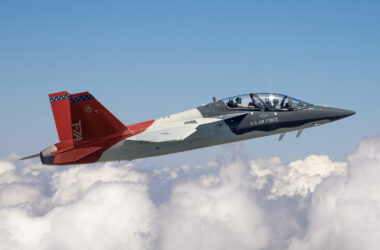 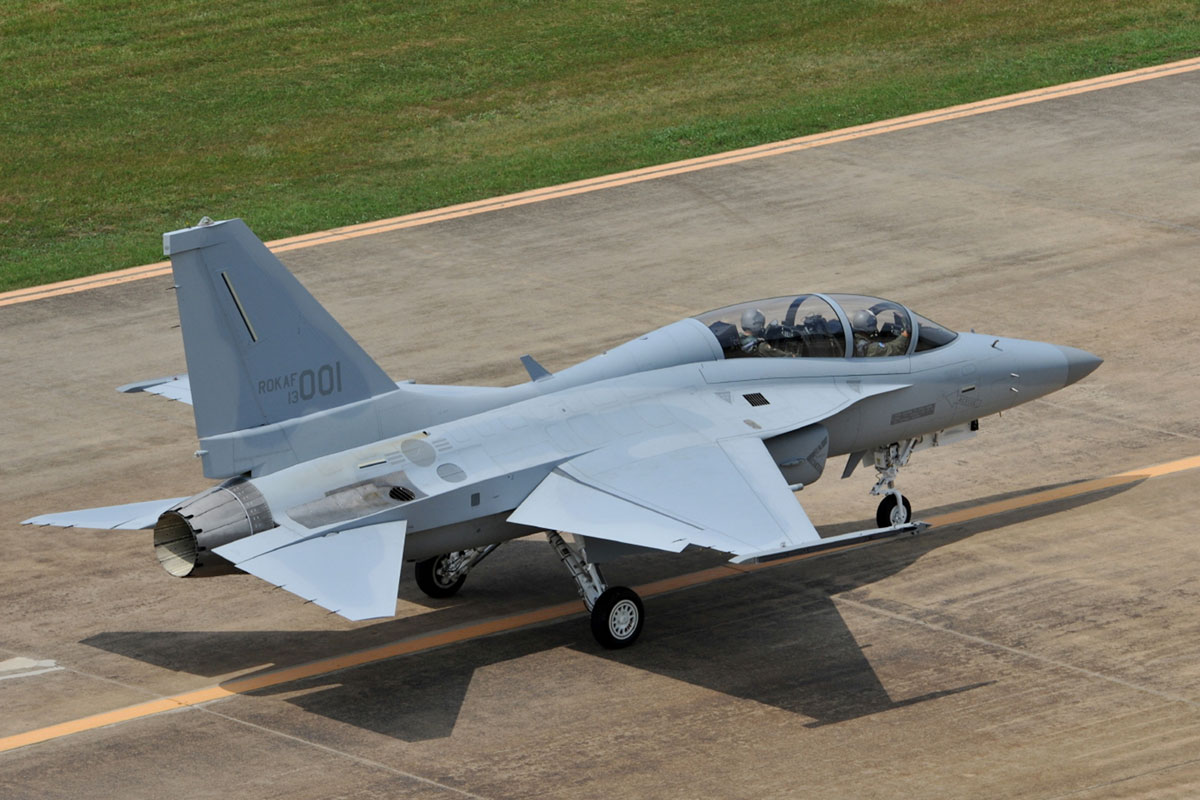 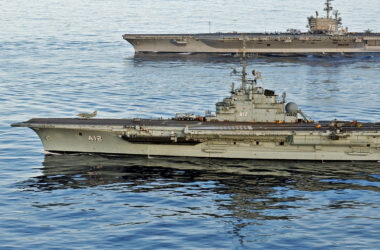 After being banned from entering Turkish territorial seas, the former aircraft carrier ‘São Paulo’, from the Brazilian Navy,…