Ricardo Meier
0
0
0
0
Unlike other airlines that made temporary deals, both carriers proposed new contracts with employees, sparking protests
Total
0
Shares
0
0
0
0

The seriousness of the situation in the airline industry in the face of the crisis caused by the coronavirus pandemic is no secret to anyone, but for some carriers it has been an opportunity to reduce costs that previously were practically impossible in normal times.

Two of the largest airlines in the world have tried this strategy to date, British Airways and LATAM. Both have been pressuring their employees to accept definitive cuts in their wages as a condition for maintaining jobs.

This is a different positioning from other companies, which have been seeking temporary agreements in the face of falling revenue, but who have committed themselves to reestablishing the original conditions as soon as demand returns to normal.

British Airways, the UK’s largest carrier, has come under criticism in the Parliament for its attempt to not only reduce its staff, but to condition employees to remain under disadvantageous employment contracts. For this reason, unions have been campaigning in the country for the airline to lose its valuable Heathrow slots if it insists on this plan.

Alex Cruz, BA’s CEO, sent a statement to employees deploring the threat from the Unite union to propose a strike in the face of the deadlock in the situation. “It is disappointing that Unite is threatening industrial action. To leap from a position of complete non-engagement for nearly three months, to a threat of strikes does nothing whatsoever to safeguard jobs at British Airways. Our airline is facing a pandemic crisis and global travel restrictions. Strikes won’t change that,” said the executive.

British Airways is due to present its first half financial results on Friday and Cruz said it would be an opportunity to see the seriousness of the moment.

In Brazil, LATAM, which is in bankruptcy, has tried unsuccessfully to reduce the salaries of pilots and flight attendants permanently. In the most recent proposal, the airline intended to guarantee jobs for 18 months with reduced working hours and wages provided that lower wages were definitely accepted. Almost 90% of employees rejected the proposal.

In common, BA and LATAM Brasil would have higher average wages than their competitors, but difficulties in reaching agreements to reduce their labor costs. However, using the COVID-19 pandemic pretext as a way to pressure its employees to accept worse working conditions has been seen as ‘low blow’.

In such a dramatic situation, it would be expected that the two companies and their employees would reach an agreement to overcome this phase, otherwise there will be no future for both. 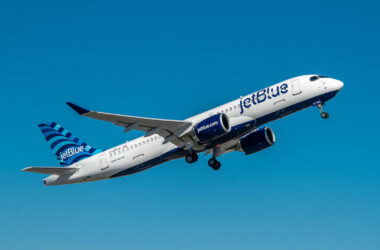 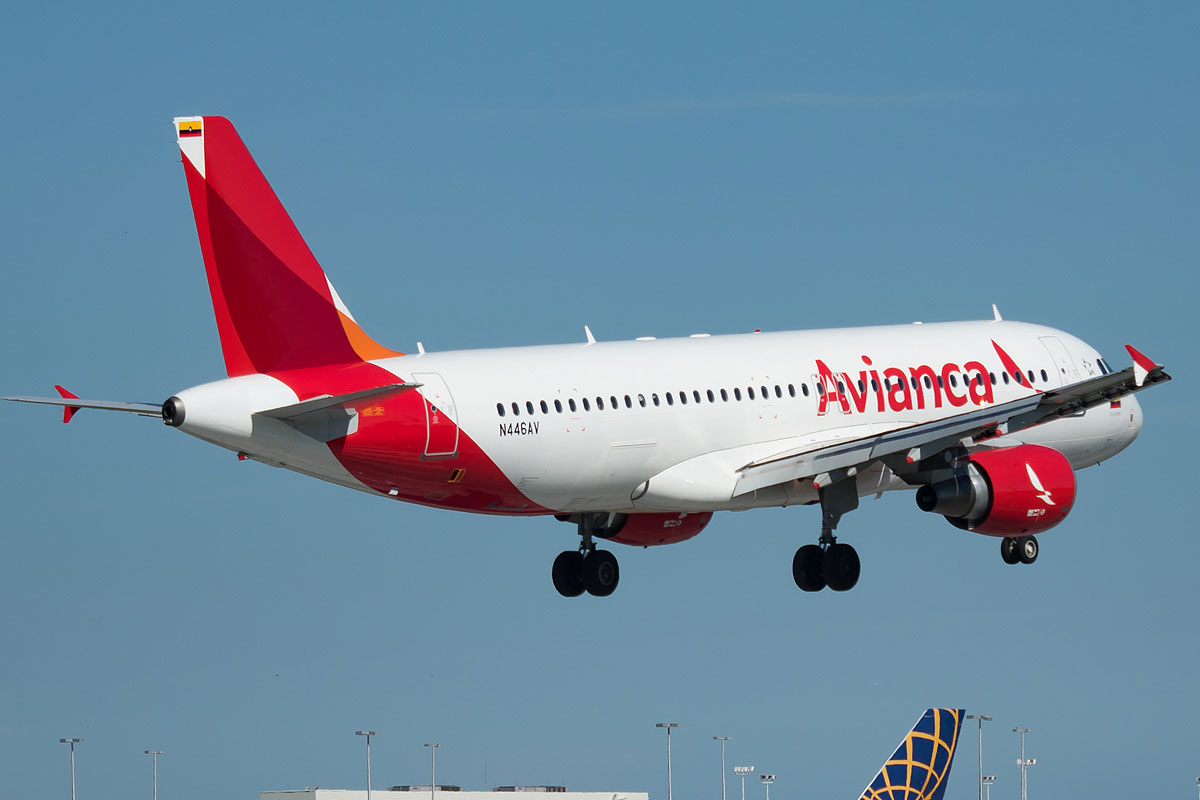 The second largest airline in South America, Avianca is in serious danger of going bankrupt. On Sunday, the…