Bombardier delivered the final Learjet 75 business jet on Monday. Produced in Wichita, Kansas, US, the aircraft completes a production cycle that lasted 60 years.

The final aircraft was acquired by a customer of Northern Jet Management, an American shared ownership and aircraft management company.

“There’s no doubt that today is an emotional day for many of us as it marks the end of the production era of Learjet,” said Tonya Sudduth, vice-presidente of Learjet operations.

Bombardier announced the end of Learjet production in February 2021, another of the tough measures taken to reduce its losses, which included the sale of the DHC, CRJ aircraft lines and also the rail division.

During the six decades it was on the market, the Learjet had more than 3,000 aircraft produced, of which 2,000 are still flying.

Monday’s farewell is just the first of Bombardier’s planned ceremonies. In April, the Canadian manufacturer promises to hold a larger event, with the participation of employees and guests to celebrate the Learjet’s legacy.

End of an icon

Under Bombardier’s control for over 30 years, the Learjet series of business jets began in the late 1950s by the American engineer William Powell Lear.

The first aircraft manufactured was the Learjet 23 in 1962, one of the first business jets in history, alongside the Lockheed Jetstar. Since then, the aircraft has evolved thanks to new features and has been produced in 10 different versions.

Bombardier took over Learjet in 1990 and invested heavily in the family. In 1997, the company launched the Learjet 45 model, the first with an updated structural design since the pioneering Learjet 23 model.

Learjets are some of the fastest light business jets on the market, with cruising speeds in excess of 800 km/h. It is known for low operating costs and attractive acquisition prices. The Learjet 75 Liberty, the cheapest version of the series, hit the market a few years ago with a price tag of $9.9 million. 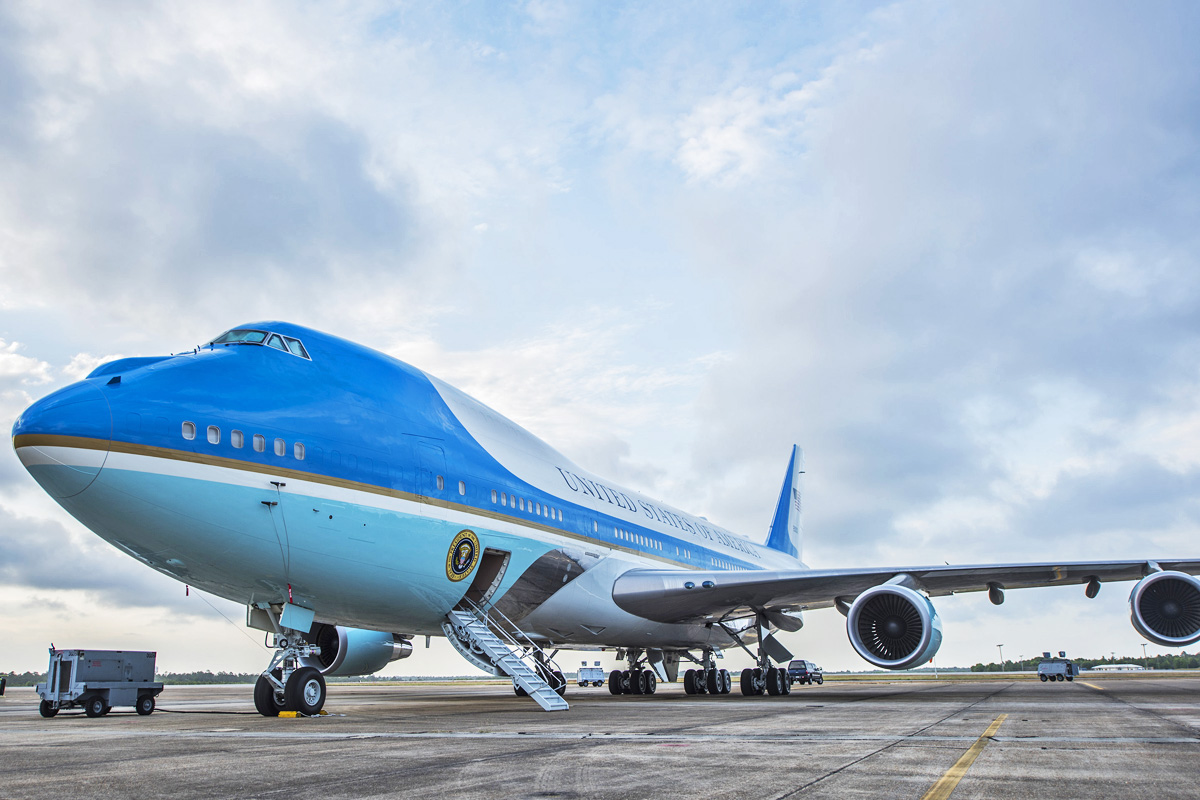 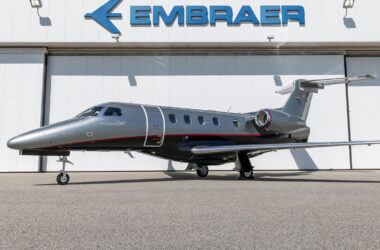 Close to completing 20 years since the first delivery of a Legacy, Embraer reached the impressive milestone of… 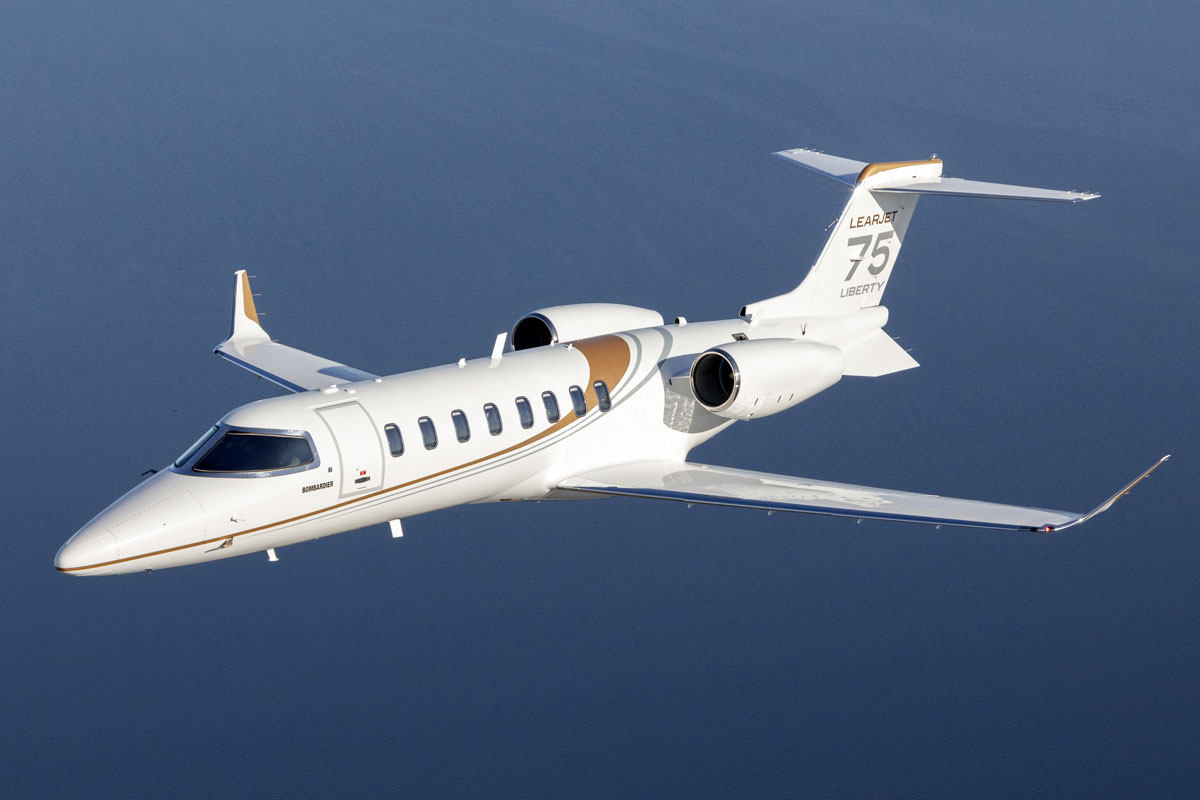 Bombardier would be about to leave the aviation business. According to the Wall Street Journal, the Canadian company…