Ricardo Meier
0
0
0
0
Potential electrical failure affects an undisclosed number of aircraft from 16 customers, but planemaker has not yet given details on the correction to be made
Total
0
Shares
0
0
0
0

Boeing revealed the existence of a potential electrical fault in some units of the 737 MAX this Friday. The issue affects aircraft for 16 of the 22 commercial jet customers, but the planemaker said it would still inform which tail numbers are affected and what corrective measures are needed.

“Boeing has recommended to 16 customers that they address a potential electrical issue in a specific group of 737 MAX airplanes prior to further operations. The recommendation is being made to allow for verification that a sufficient ground path exists for a component of the electrical power system “said Boeing.

The U.S. company has not yet explained what the issue’s causes are or what kind of consequences it may have, but has confirmed that it is “working closely with the U.S. Federal Aviation Administration on this production issue.”

According to Flight Global’s Cirium fleets data, there are 176 737 MAX jets in service today, most of them in the Americas. Brazilian carrier Gol, for example, has eight planes in its fleet and most of which were flying this Friday.

The aircraft had been released for commercial operation in November by the FAA and since then other agencies have continued to approve its return. However, some countries such as China still await more data before ending the grounding of the model.

Update: FAA published a statement on Twitter saying that “Boeing recommends operators of some 737 MAX airplanes temporarily remove them from service to address a potential electrical issue. The FAA will ensure the issue is addressed. Passengers should contact airlines about possible flight delays and cancellations.”

According to Dallas News, 63 aircraft have been grounded only in Southwest, American Airlines and United Airlines. 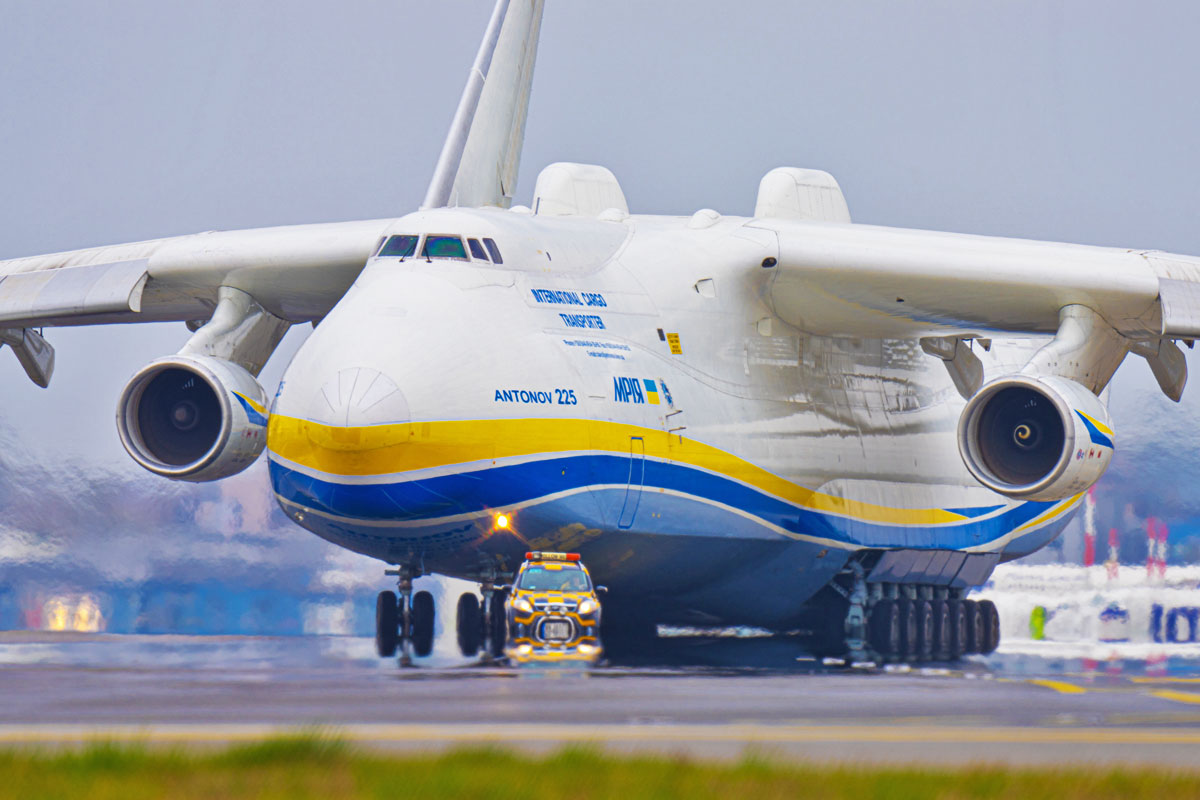 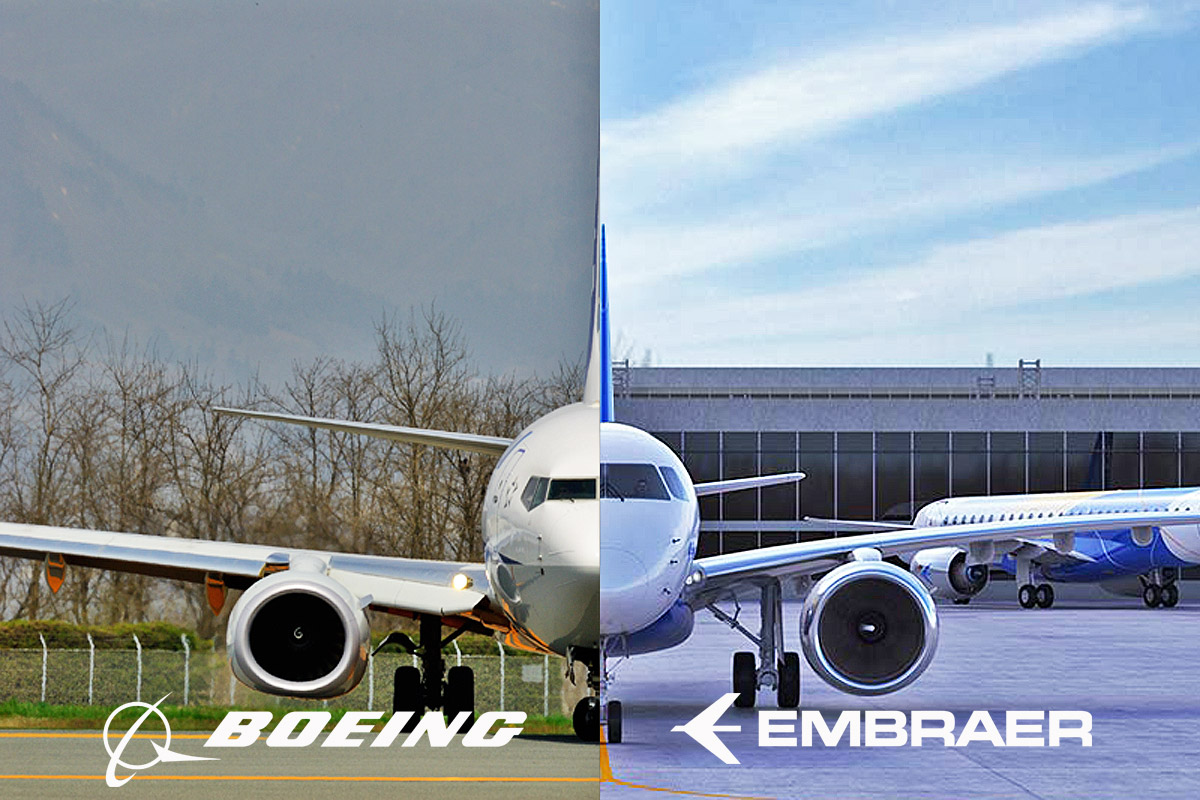 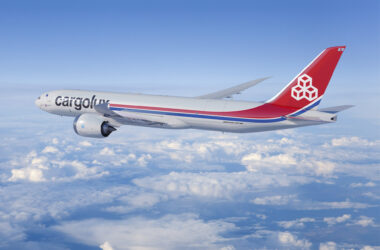