Boeing wants to stretch the fuselage of the 737 airliner as it has never done before in his nearly 50-year history. The manufacturer has defined the size of the 737-10X variant, based on the new generation 737 MAX and proposed in 2016 to compete with Airbus A321, the largest aircraft in the A320 series and has never had a competitor of the same size.

The manufacturer has reported to AviationWeek that it plans a “minimal change” in the design of the new 737 MAX when creating the new version, in addition to proposing solutions more in account and quick application. In this way, Boeing plans to maintain the same wing and engines of the 737-9, the largest variant of the new MAX series currently, under development since 2011, with lenght of 42.2 meters.

As the company explained, the most complex part in the design of the 737-10X is the landing gear, which should be suitable for the size of the airplane.

If the 737-10X is actually approved for production, Boeing plans to introduce the aircraft to the market starting in 2020. The manufacturer, however, has yet to confirm whether buyers are interested in what could be the biggest 737 of all time – proposed version has 15 meters more than the first 737, the model “737-100”, of 1967.

The 737 MAX development program will be intense. The company plans to deliver the first units of the 737-8, in the final phase of development, in the first half of 2017 and, in the same period, begin the flight tests with version 737-9, which is expected to reach the market in 2018. 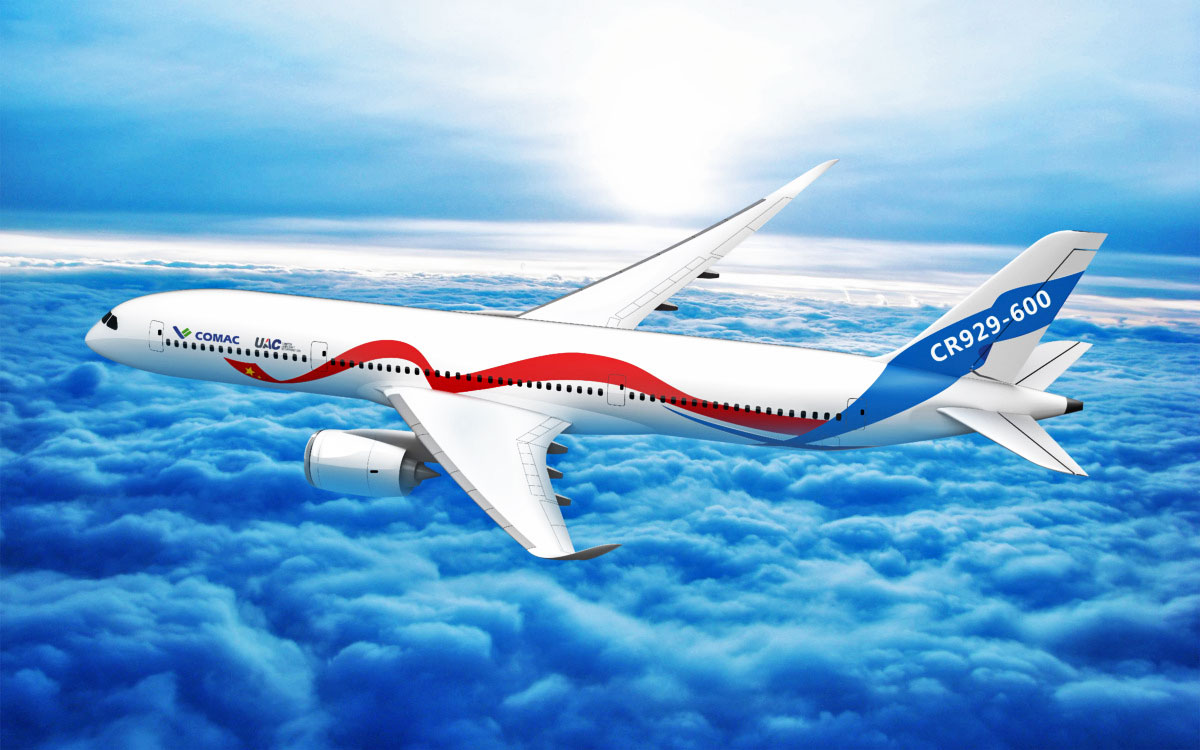 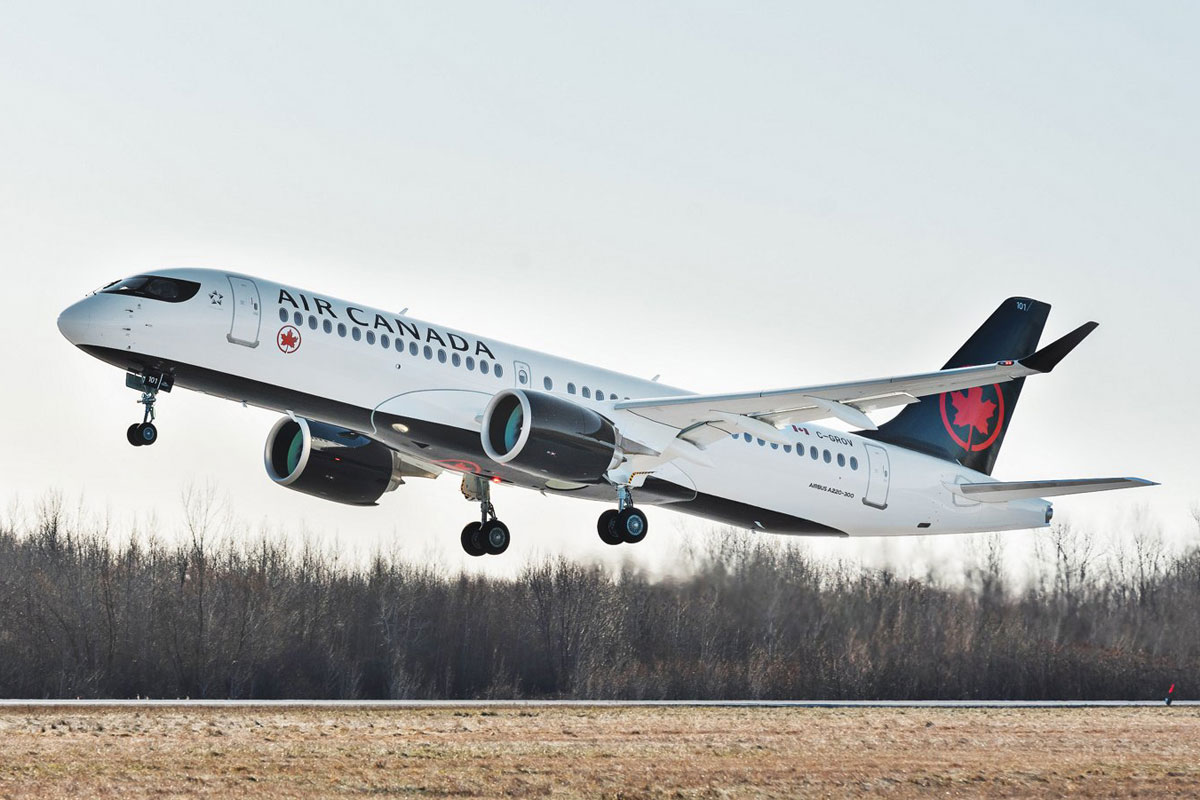 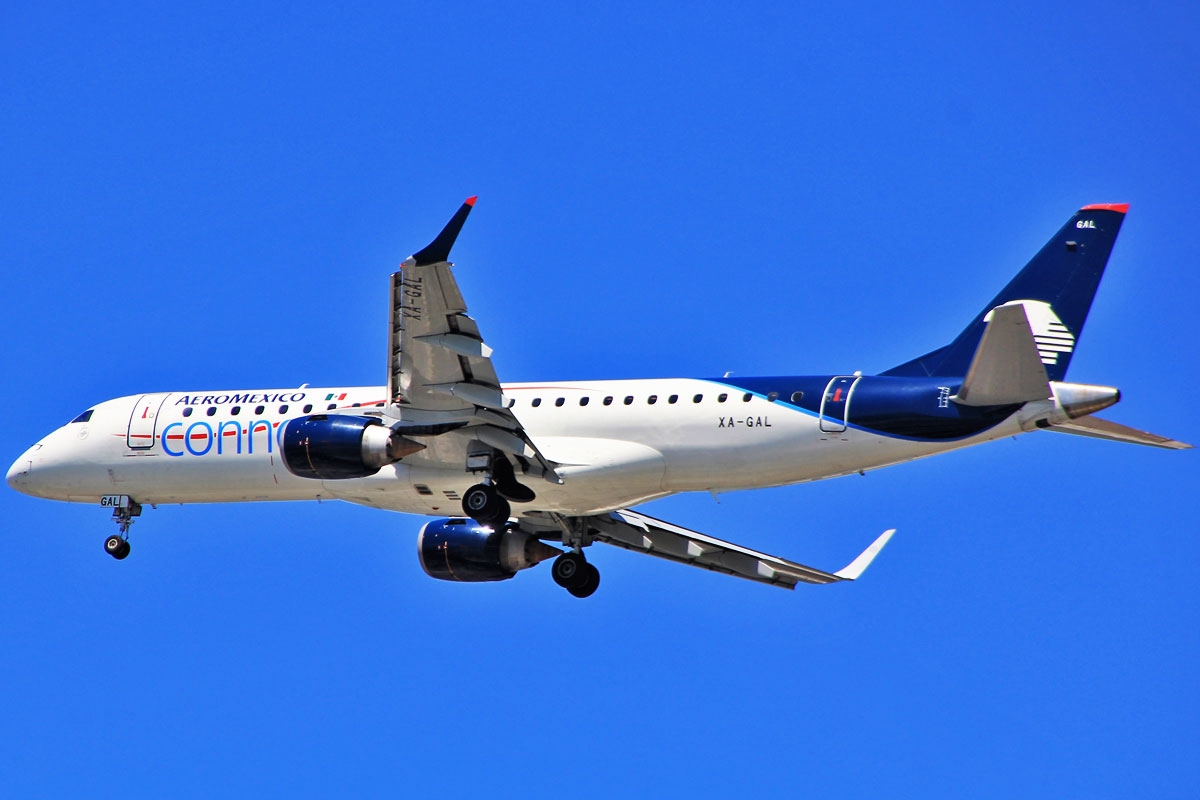