Boeing has resumed test flights with the 777-9 aircraft after 72 days of inactivity. The N779XW test aircraft, the first of the completed prototypes, performed a new flight test on Saturday, December 17, as shown by ADS-B tracking websites.

The 777-9 took off from Boeing Field for a local flight and landed again in Seattle. Since then, the widebody jet has completed six more flights, including landings at Spokane International Airport.

In a statement sent to Flight Global, the US manufacturer confirmed the resumption of test flights after the suspension of tests on October 6, caused by an abnormality in one of the GE9X engines that equip the aircraft.

The problem was only confirmed, however, in early December, after being revealed by Aviation & Week and Aerotime.

Boeing said it had mitigated the occurrence while waiting for GE, the turbofan manufacturer, to continue to investigate its causes.

The 777X program suffers from several delays, mainly due to the GE9X engine, the largest turbofan ever developed. The large aircraft will be able to carry 426 passengers in two classes and has three hundred orders from airlines such as Lufthansa and Emirates.

Entry into service, however, is only expected for the beginning of 2025, if no new unforeseen events arise. 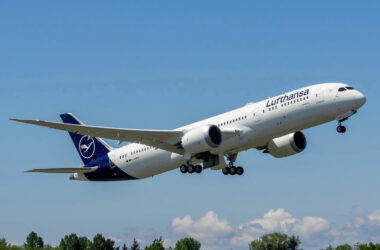 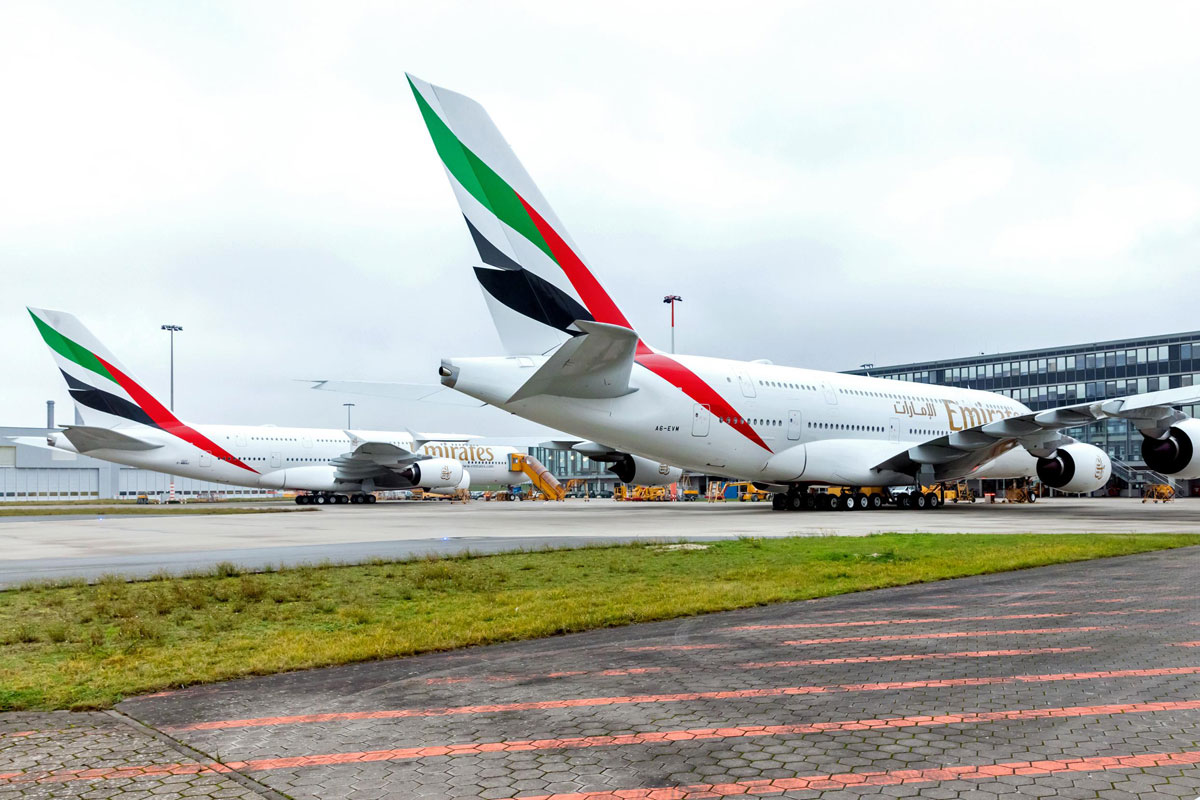 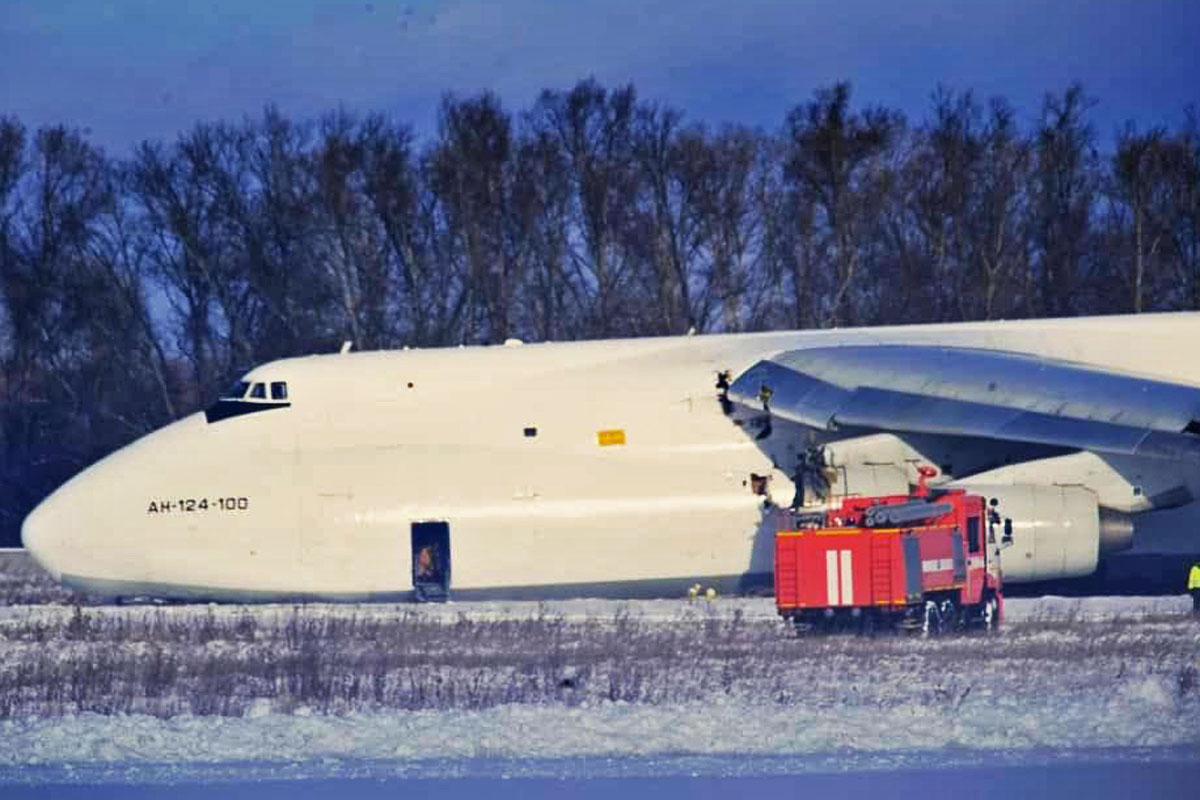