ATR, part of the Airbus and Leonardo groups, confirmed on Tuesday at the Zhuhai Airshow the certification of the ATR 42-600 turboprop by the Civil Aviation Agency of China (CAAC).

Approval of the aircraft’s operation marks its re-entry into the Chinese market after an absence of nearly three years. In 2019, the manufacturer ended production of the ATR 42-500 and due to the long period, it had to go through a new process to certify the -600 version.

Parallel to the certification, ATR also announced an order for three aircraft from an as yet undisclosed Chinese customer and hopes to get more orders soon in China, where the manufacturer sees opportunities to sell 280 turboprops over the next 20 years.

“By 2035, we anticipate creating airport routes over 150 will be built in China and turboprops will play a key role in a new network of short, thin, complementing the high-speed offering train,” said Fabrice Vautier, senior vice president commercial, in a press release from the manufacturer.

“Receiving CAAC’s validation of the ATR 42-600 type certificate, along with a firm order, is a major achievement marking the re-introduction of ATR turboprops in China,” said the manufacturer’s new CEO, Nathalie Tarnaud Laude.

In addition to producing commercial jets such as the newly certified COMAC C919, China’s aviation industry also has the expertise to manufacture passenger turboprops. The Xian company, belonging to the state-owned AVIC group, produces the MA60 and MA600 models, both derived from the old Antonov An-26.

Xian has also been working for more than a decade on the development of the MA700, a commercial turboprop very similar to the ATR 72, both in design and capabilities.

However, the aircraft had its project stalled after the Canadian government sanctioned the Chinese manufacturer, which was prevented from receiving PW150C engines from Pratt & Whitney Canada.

The status of the program is currently unknown with the most recent information emerging from an October 2021 video showing a prototype being evaluated by AVIC technicians. It is not possible to notice the presence of engines installed in the aircraft. 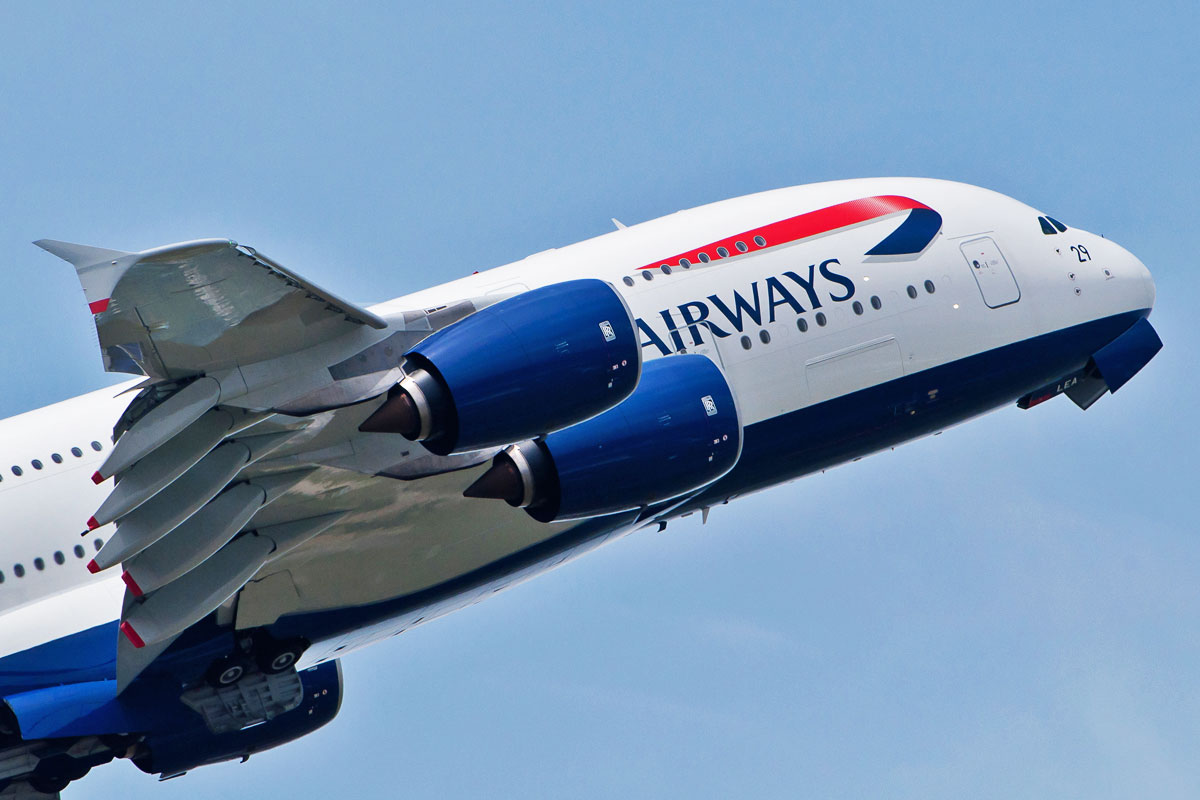 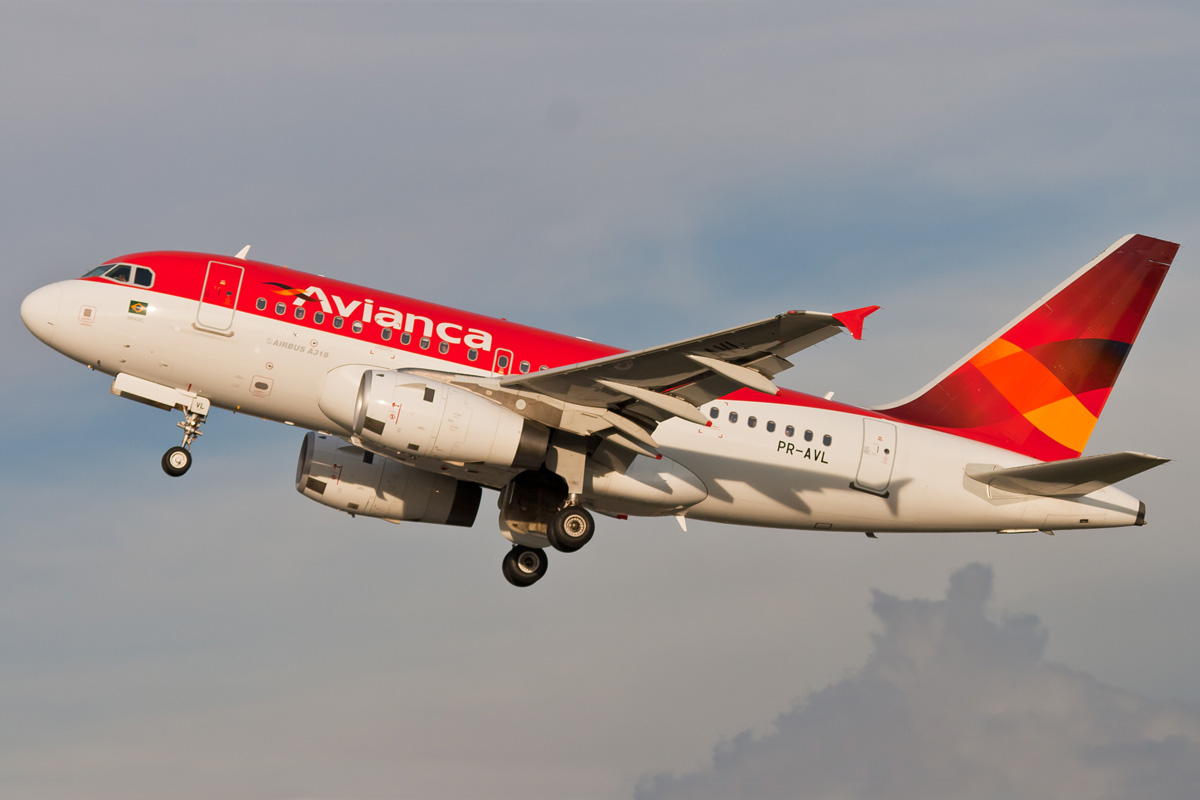 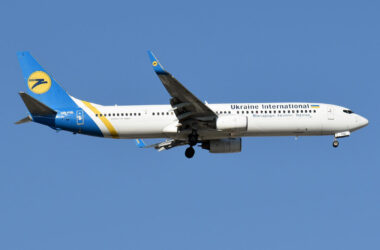