ATR performed the first flight of the ATR 42-600S aircraft with a partial STOL configuration on Wednesday. The new variant of the twin-engine turboprop will be capable of taking-off and landing on shorter runways, with 800 to 1000 meters in length.

The Toulouse-based manufacturer, however, did not elaborate on what changes were introduced to the test aircraft, but said that the ATR 42-600S will be equipped with new equipment for future flights, among them, “the MFC-NG (Multifunctional Computer New Generation ), followed by the Autobrake, Ground Spoiler, and increased take off rating systems.”

The final configuration of the ATR 42 STOL will be completed at the end of the year when the aircraft will receive a new, larger rudder. The company intends to start the turboprop certification process in 2023.

To date, ATR has 20 purchase commitments from airlines and lessors for the new version, intended to allow operations at airports with short runways or at higher altitudes.

According to the company, there are about 500 airports in the world with characteristics in which the ATR 42-600S can be used. 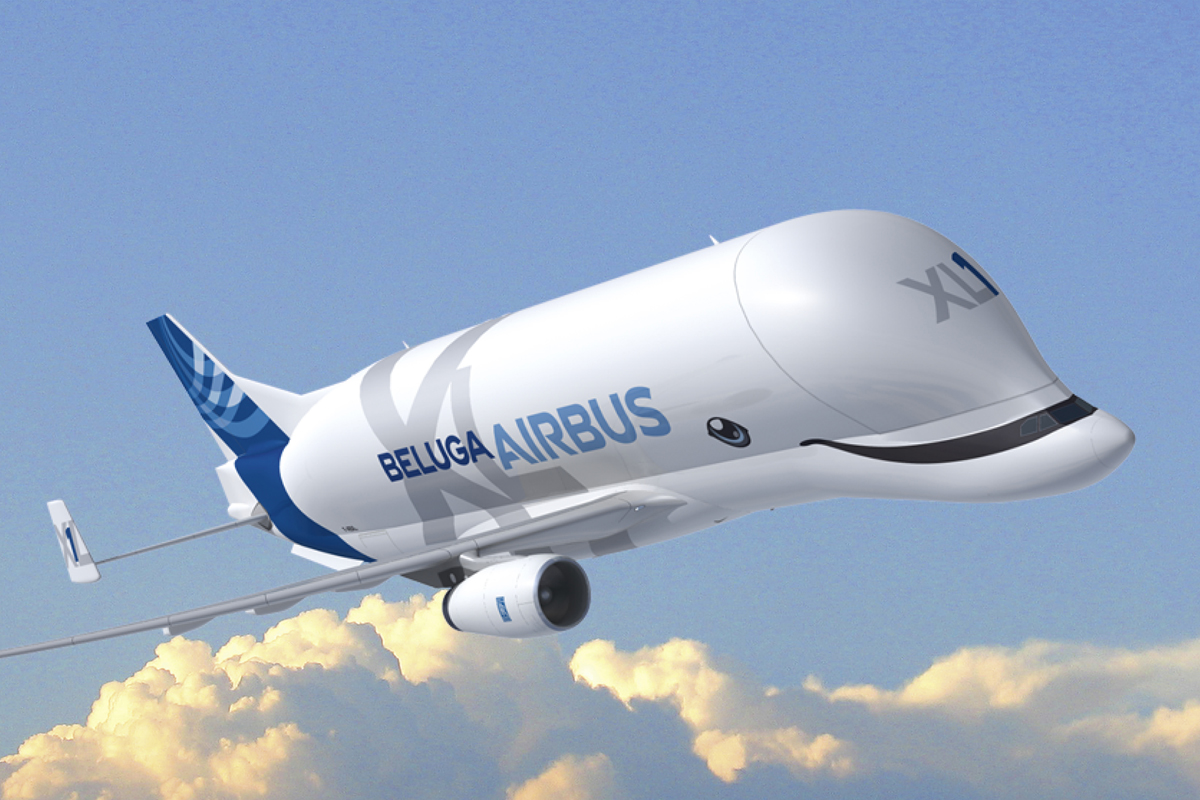 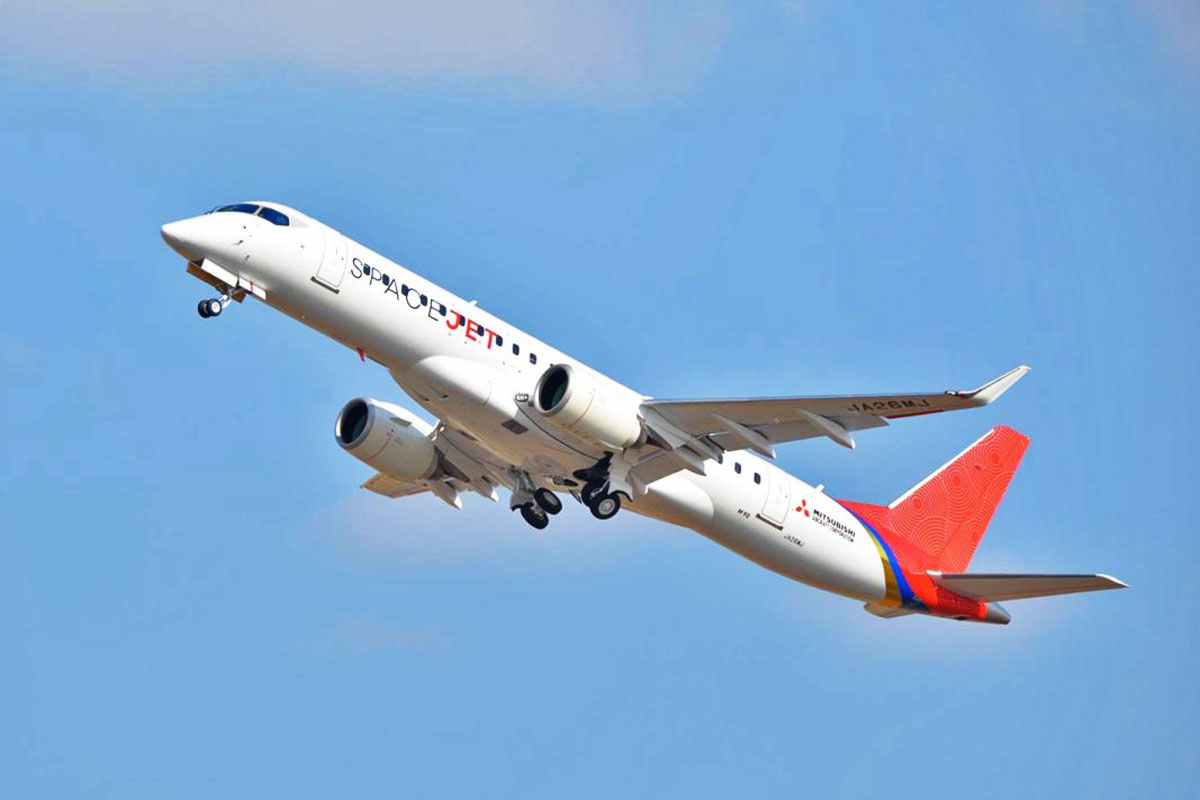 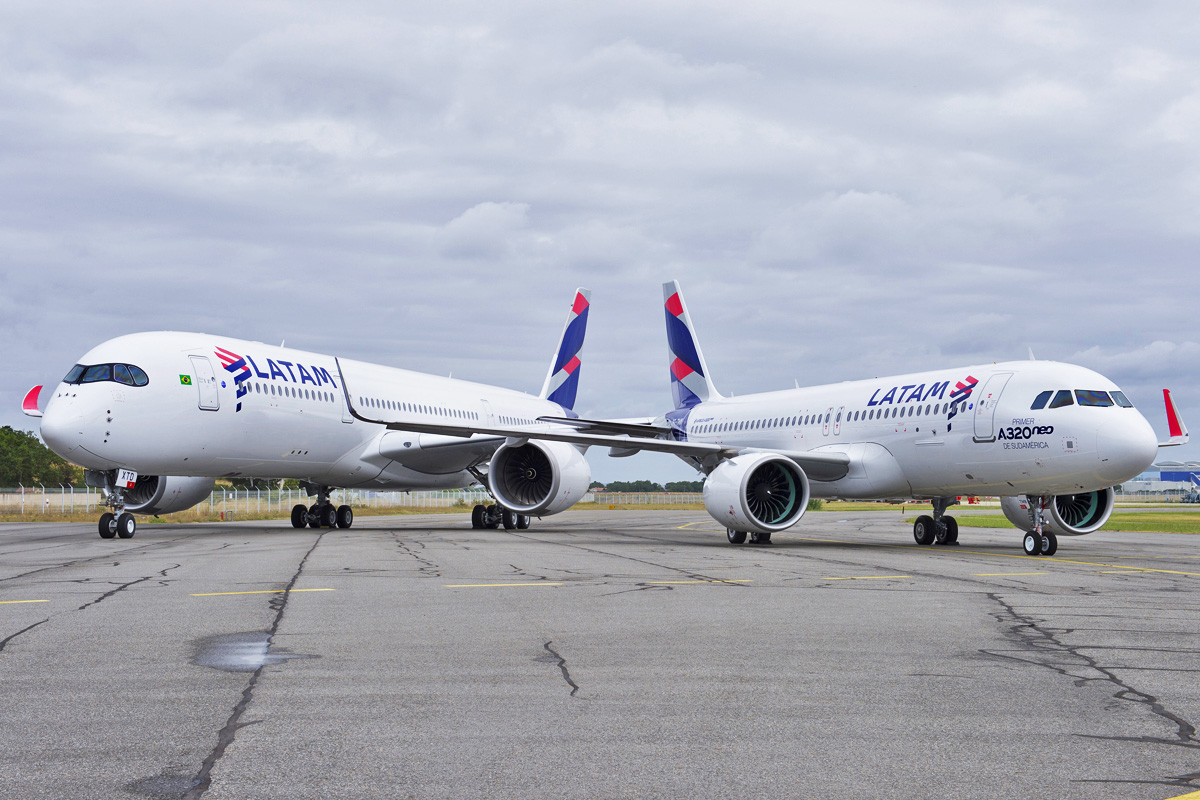