Ricardo Meier
0
0
0
0
The world’s largest aircraft flew on Tuesday from Kiev to Afghanistan, according to ADS-B networks tracking
Total
0
Shares
0
0
0
0

The massive An-225 returned to the skies this week. The largest aircraft ever built in history, with a maximum takeoff weight of 640 tonnes, the six-engine Antonov jet flew Tuesday from Kiev, Ukraine, to Kabul, Afghanistan, according to tracking data.

The aircraft ended a long period of downtime of ten months when it would have gone through a relatively extensive maintenance process. The last recorded flight of the An-225 was destined for Tel Aviv, Israel, on August 3, 2020.

According to Simple Flying, there are rumors that the huge cargo plane even flew at the end of last year while half of the fleet of An-124, its younger brother, was grounded after a troublesome landing by one of the jets. But officially there are no records of these activities.

The Antonov Airlines aircraft had been inactive for a long period until it was used on humanitarian aid flights and transporting medical supplies to fight the Covid-19 pandemic.

With only one aircraft assembled, the An-225 was further developed by the Soviet Union to transport the Buran, the Russian space shuttle.

With the end of the regime in 1991 and the independence of Ukraine, Antonov saw in the jet and also in the An-124, the opportunity to carry out special cargo flights that demand an internal volume and a transport capacity unmatched in the market.

The Ukrainian manufacturer has another semi-finished An-225 airframe, but despite some interested in finalizing it, the project is still considered too expensive to be carried out. 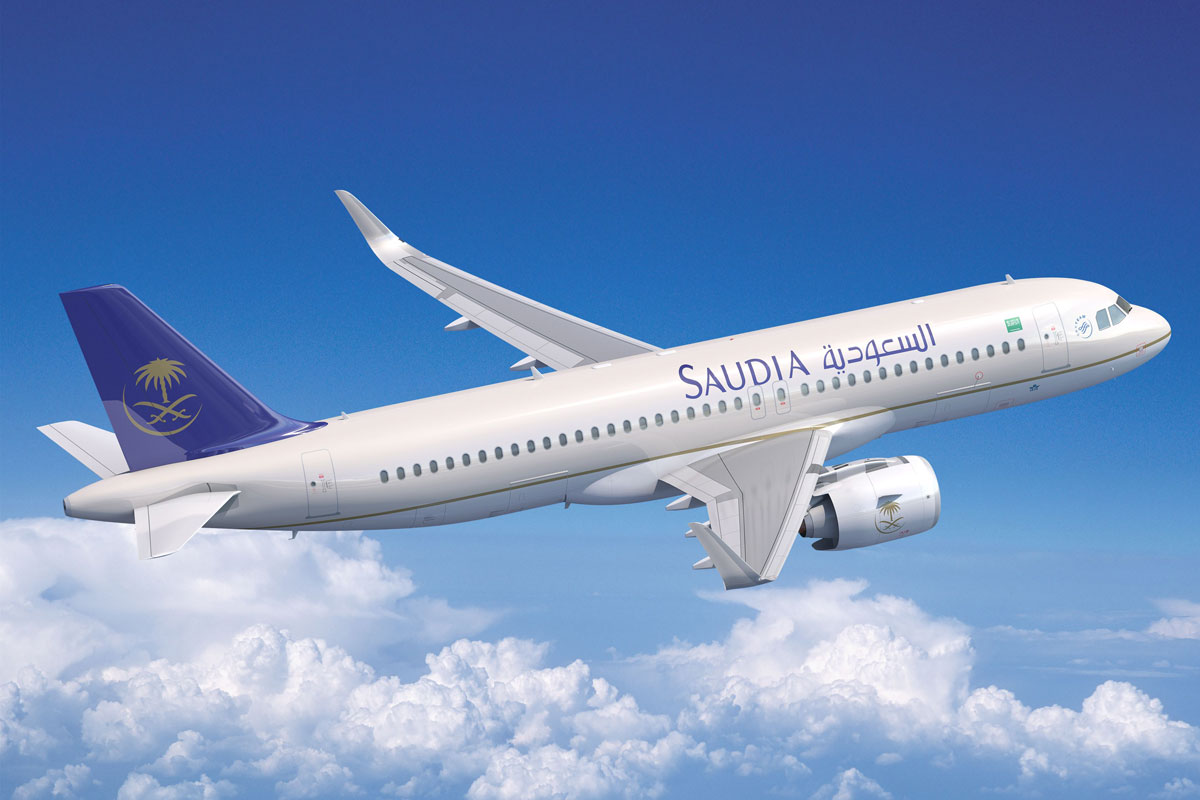 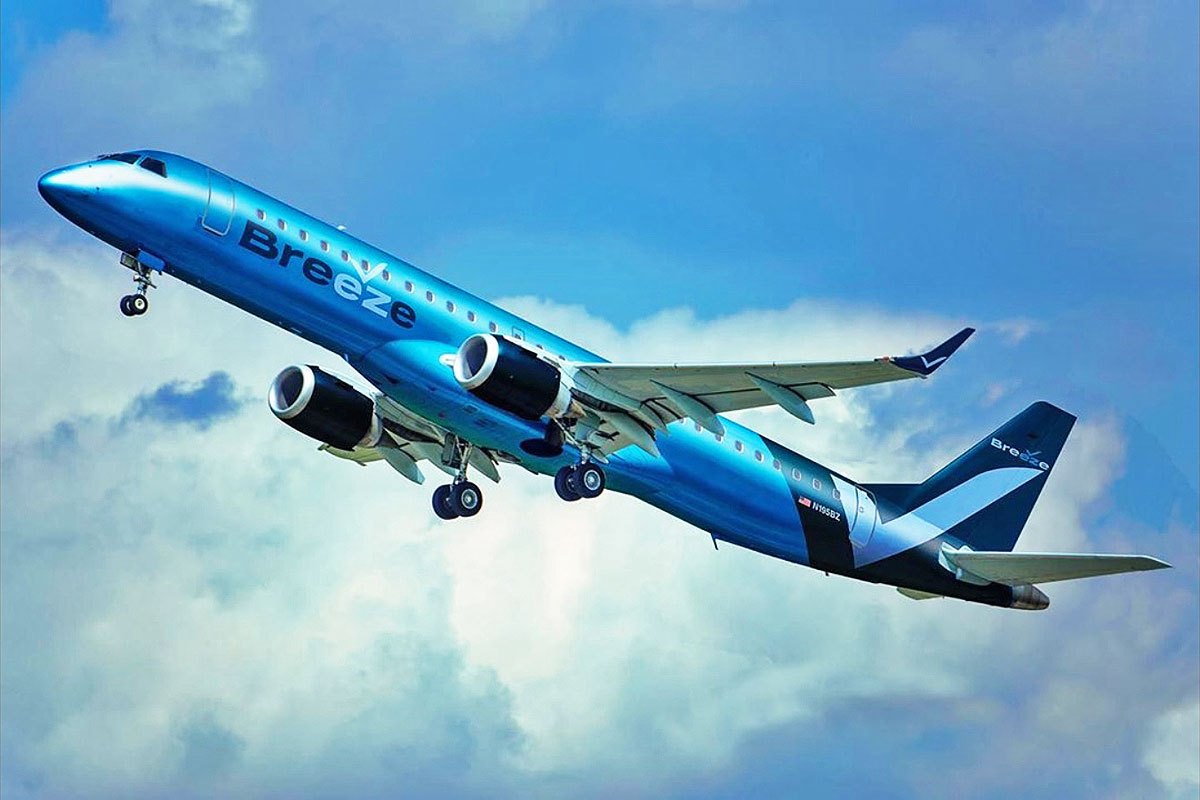