Alliance Airlines, the largest operator of the Fokker 100 in the world, is expected to soon become one of the main customers of the Embraer E190 jet. The carrier, which mainly performs charter flights, announced this week an agreement to acquire 16 aircraft that were operated by American Airlines.

The new deal involves a second batch of E190 after a purchase of 14 planes with the company Azorra in August. The first jet was delivered in September, configured in a single class with 114 seats.

In the new purchase, the 16 E190 have two classes and 99 seats. The deal closed with the American company Jetran for $ 85 million, including a spare CF-34 engine. The previous $ 80 million deal also involved a simulator and six spare engines. However, the option of five more planes with Azorra was discarded.

According to the Australian company, the Embraer jets that belonged to American will be delivered in the next eleven months, with five initial units still in December and the rest at the rate of one aircraft per month.

Alliance director Scott McMillian stressed that the purchase was an opportunity that could not be missed. “The 100-seat jet aircraft market globally will rebound quickly as carriers look to focus on total trip costs rather than traditional metrics.” he said.

Thanks to the new agreement, Alliance says it has ended its short-term fleet expansion strategy. The company decided to choose the Embraer jet because it no longer finds Fokker 100 units in good condition on the market. Despite this, E190 is still awaiting certification from the Australian civil aviation authority to begin service, which is expected to occur in March 2021.

Launched in 1997 together with the smallest of the E-Jets (E170), the E190 variant has long been the most sold in the family. Exactly three years ago, however, the E175, tailored to the US market, started to have more orders.

Embraer is close to ending production of the first generation E190, after assembling 565 of the 568 units ordered. This volume is only surpassed by the E175-E1 itself, which has 798 firm orders and 291 purchase options. In the new generation of commercial jets of the Brazilian company, the first E190 was replaced by the E190-E2 that accumulated 14 planes delivered until September. 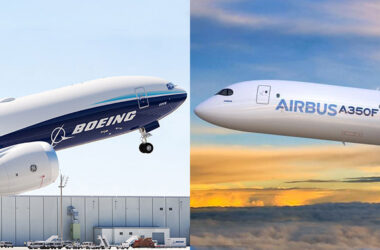 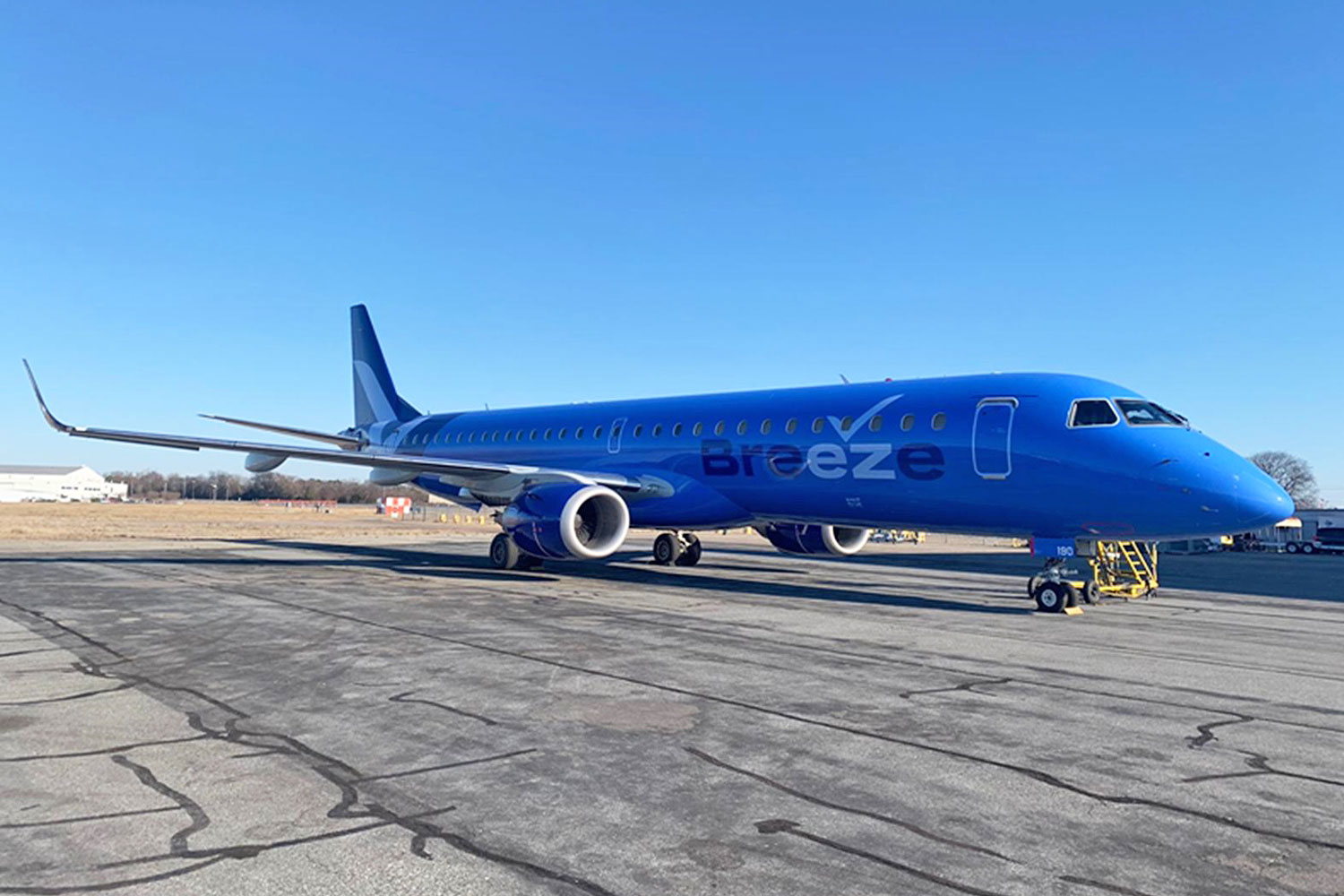 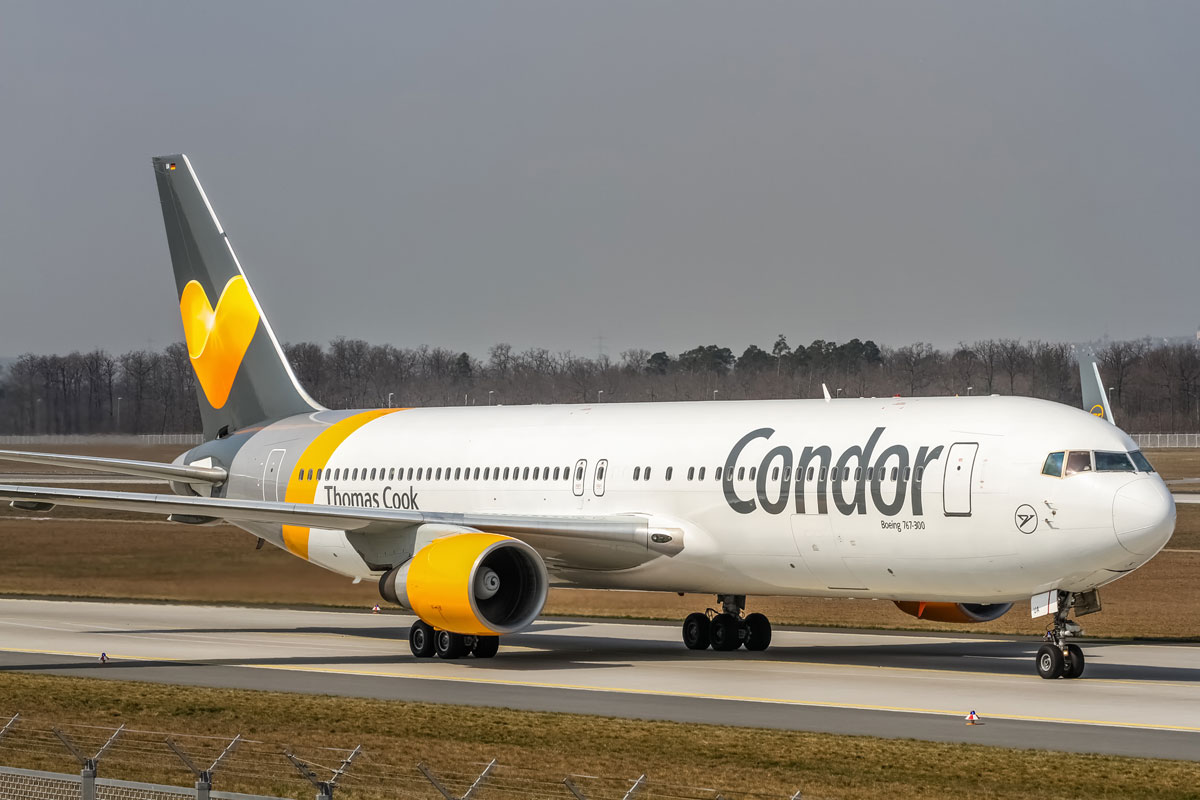