Ricardo Meier
0
0
0
0
Planemaker showed the front of the aircraft taking shape after receiving six fuselage sections in June. Single-aisle jet will have unbeatable autonomy of 4,700 nm and will enter service in 2023
Total
0
Shares
0
0
0
0

Airbus released on Friday the first image of the A321XLR jetliner being assembled at its facility. Until then, the company and its suppliers had only shared separate parts of the structure, but now it was possible to see the aircraft taking shape.

The front section was shipped by Stelia Aerospace last week, supplier of several other elements of the A320neo family such as the radome, engine pylons and air inlets, in addition to the aircraft doors (see below).

All these parts are produced in France, while the rest of the aircraft is supplied by other European nations. Germany is responsible for the center and rear section, vertical stabilizer, flaps and emergency windows.

The UK provides the main structures for the wings and winglets while Spain takes care of the tail cone and horizontal stabilizers.

Although started in France, the front end of the A321XLR will be completed in Hamburg, where the final assembly of the jet will take place. Before that happens, the first prototype will receive items such as system equipment and installation of flight test instruments, explains Airbus.

“This is a key milestone for the A321XLR. We are on track to support the aircraft’s entry into service by 2023,” said Martin Schnoor, Head of A321XLR Program Development Airframe Programme.

The forecast is that the front section will be sent to Hamburg in the 4th quarter. Airbus plans to launch its maiden flight in 2022 in order to obtain its certification by 2023. The variant, capable of flying nonstop over 4,700 nm (8,700 km), has received about 500 orders since its launch in 2019. 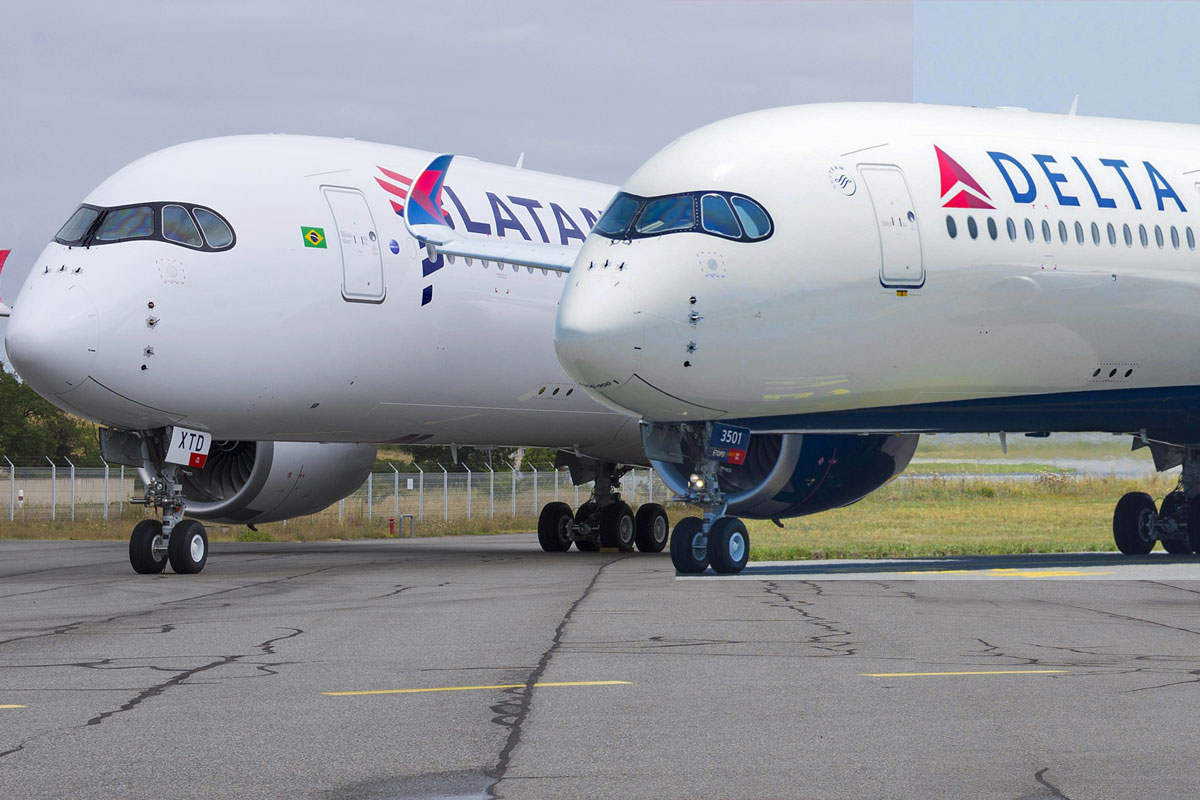 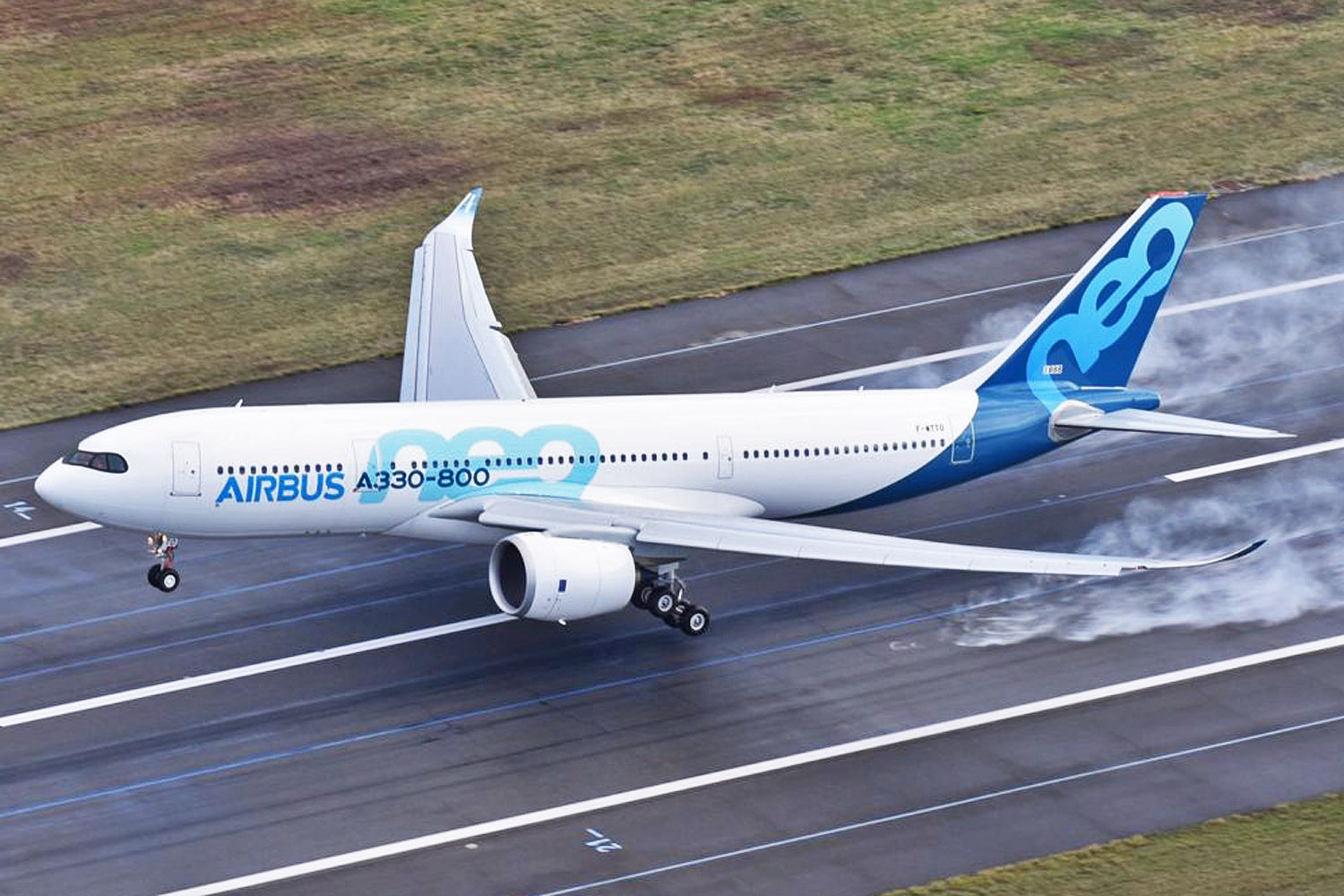 The least popular aircraft in Airbus history, the A330-800 has so far only 15 aircraft on order. Although… 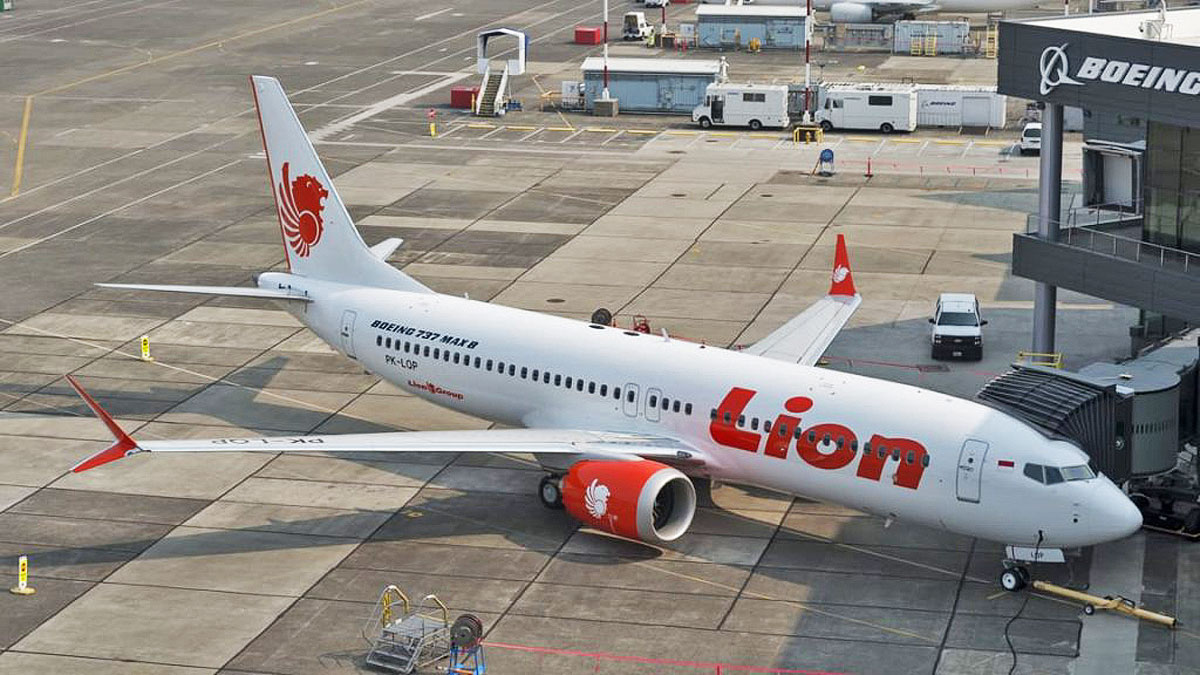