Airbus, through subsidiary Airbus UpNext, announced this week the start of a program to evaluate new autonomous technologies to assist pilots in different phases of flight. Tests are conducted with an A350-1000 aircraft.

The company calls the set of technologies that will be tested DragonFly. The list includes automated controls for emergency diversion in cruise flight, automatic landing and taxi assistance.

The objective of the program is to evaluate the viability of these systems so that they make operations safer and more efficient, according to Airbus.

“These tests are one of several steps in the methodical research of technologies to further enhance operations and improve safety,” said Isabelle Lacaze, Head of DragonFly demonstrator, Airbus UpNext.

“Inspired by biomimicry, the systems being tested have been designed to identify features in the landscape that enable an aircraft to ‘see’ and safely manoeuver autonomously within its surroundings, in the same way that dragonflies are known to have the ability to recognize landmarks. ”

One test that has already been carried out was a simulation in which a crew member was incapacitated and the DragonFly system came into action to assist the other pilot during the landing and taxiing of the aircraft.

Taking into account external factors such as flight zones, terrain and weather conditions, the demonstrator plane was able to generate a new flight plan and communicate with Air Traffic Control and the airline’s Operations Control Center, explained the manufacturer. .

The technology provides the crew with audible alerts in response to obstacles, assisted cruise control and guidance to the runway using an airport map.

Subsequently, the subsidiary still wants to implement a next generation of algorithms based on computer vision to advance in helping pilots.

Although Airbus is always keen to mention that automation technology seeks to “assist” the crew, it is clear that the new systems should reduce the pilots’ workload to the point where it is possible to fly safely with only one of them on board – or in the future without any human in charge.

The reduction in the number of technical crew on aircraft has been slow and steady. If in the 1950s, the first commercial jets needed two pilots, a flight engineer and a navigator, the latter was soon suppressed.

In the 1960s, single-aisle jets were already able to fly without the flight engineer, who in the 1980s also ceased to be part of the widebodies crew.

Keeping only one pilot on domestic flights in commercial aircraft is a desire of many airlines, which aim to reduce the costs of wages and per diem of crew members. However, it will be necessary to prove that autonomous systems are capable of assuming part of the responsibility of human beings. But it seems like there is no turning back. 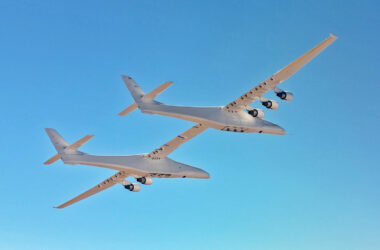 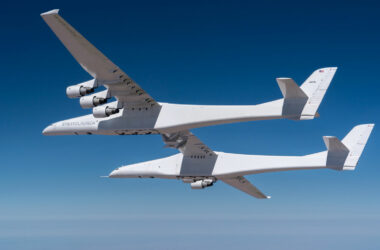 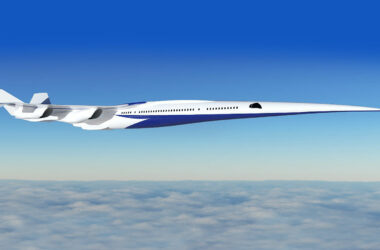