The first flight of the A321XLR is already scheduled, June 15, Airbus said on Friday. The long-range variant of the single-aisle jetliner is conducting its final ground tests in Hamburg in preparation for its maiden flight.

Although scheduled, the take-off can be postponed if the weather conditions are not favorable next Wednesday.

Previously scheduled to enter service next year, the A321XLR is not expected to begin delivery to its customers until 2024. Airbus had to review the development schedule due to certification issues.

Despite the delay, the arrival of the A321XLR to air travel is eagerly awaited. The performance promised by the jet is unparalleled in all history, with a range of 4,700 nm (8,400 km), enough to operate several long-haul routes today only possible with the very expensive widebodies.

The most significant difference in the new version of the A321neo is the central rear tank, which accommodates 12,900 liters of extra fuel.

With a capacity of up to 244 seats, the A321XLR has so far had more than 500 firm orders since the program was launched three years ago. 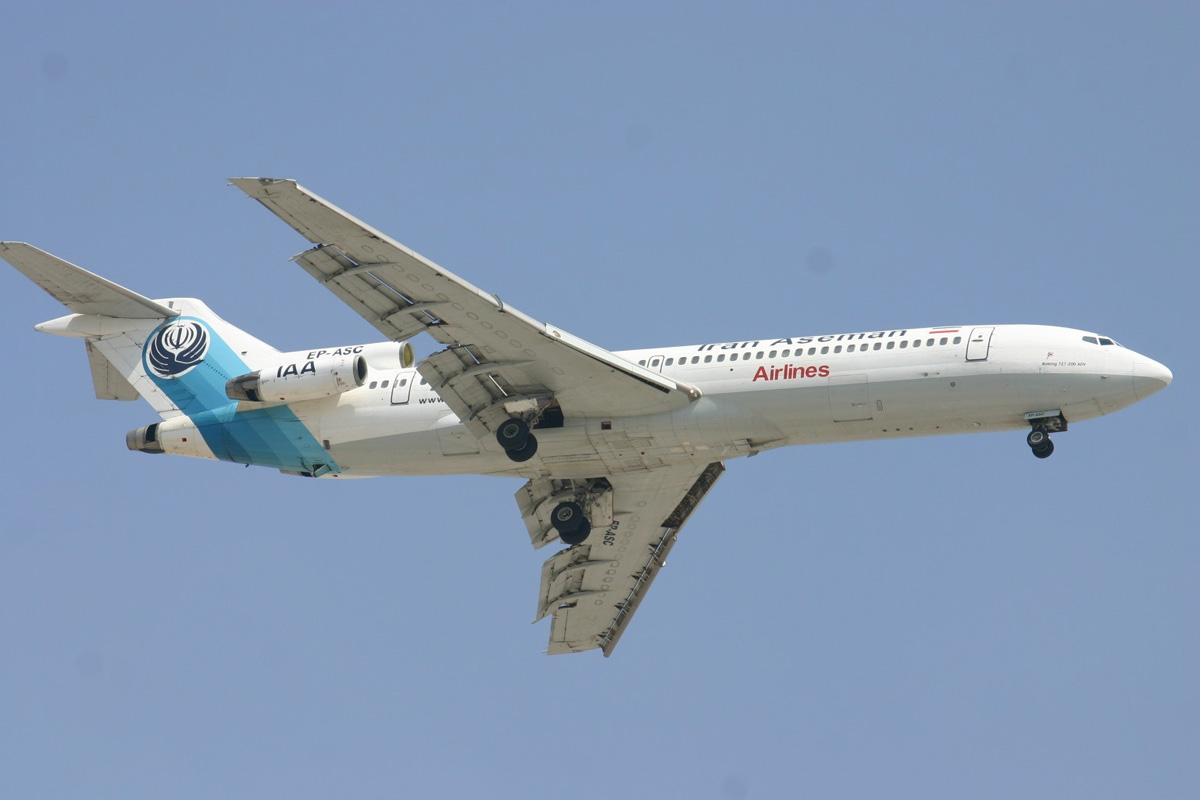 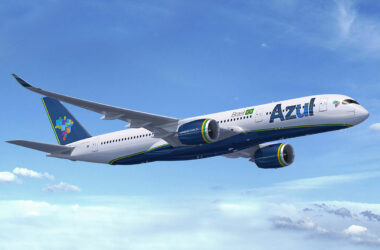 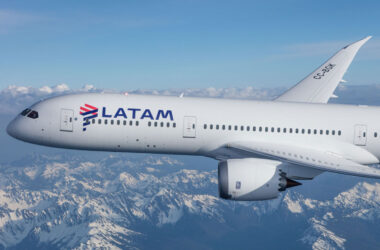 The LATAM Group, the largest airline in Latin America, announced on Thursday that it had completed its financial…