Near the end of production, the A380 can survive on the market in a new configuration. According to the website FreightWaves, Airbus would be talking to some operators about converting the double deck jet into a ‘Combi’ aircraft, capable of transporting cargo on the main deck in adittion to the hold.

The proposal would maintain a reasonable passenger transport capacity on the upper deck, which would make its retrofit more interesting for current customers.

“If we see sufficient customer interest in an A380 converted freighter, we would investigate this possibility further,” an Airbus spokeman told FreightWaves.

Conversion work for the massive four-engine, however, means a considerable investment that would only be feasible with a good number of interested parties.

Unlike Boeing, which developed a cargo variant of the 747, Airbus did not go far with the A380F, despite having received some initial orders such as from FedEx.

The European jetliner lacks access wide enough to handle containers, something that it would be necessary to certify, as well as carrying out work to reinforce the main deck floor to receive and secure cargo.

Emirates has almost half of the A380 fleet

Hi Fly even used its single A380 to transport cargo in a simple adaptation, but the flights lasted for a short time, until the Portuguese airline returned the aircraft to its lessor.

But if converting to a pure freighter is unlikely, maintaining partial passenger capacity may be a way out for some operators.

Lufthansa, for example, has a very strong presence in the air cargo segment, with a fleet of dedicated widebodies such as the MD-11F (in the process of retirement) and 777F. The German carrier intends to keep six of its 14 A380s in a position to be reused in a possible resumption of demand.

One drawback to the proposed conversion, however, is the fact that almost half of the A380 fleet is owned by Emirates Airline. Given the airline’s service profile, it seems unlikely that it would find it a good idea to offer mixed cargo and passenger flights to its customers.

The hope for the largest passenger plane in the world is that the high demand for air cargo caused by e-commerce may cause companies interested in its conversion to emerge. 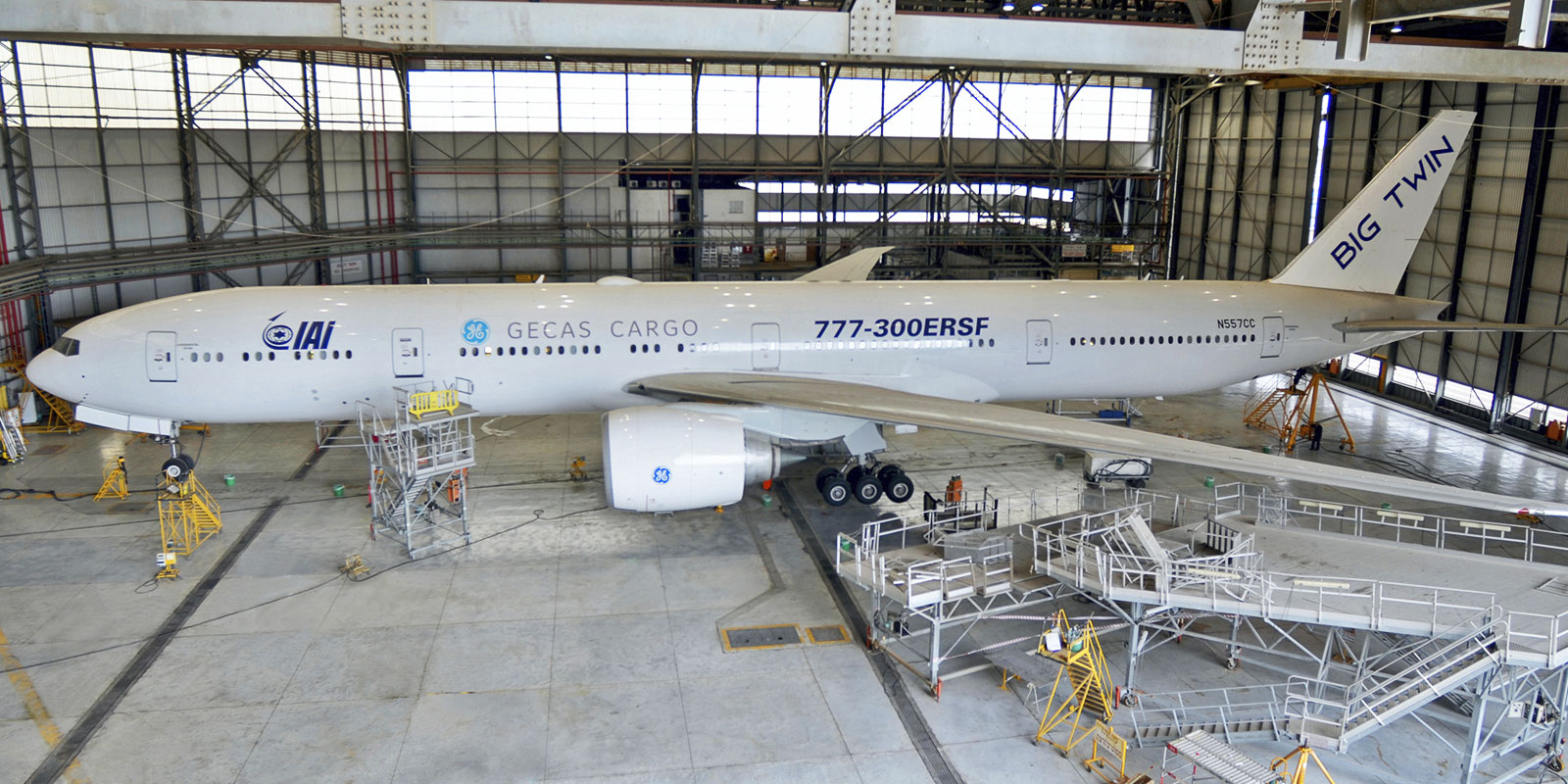 The world’s largest passenger-to-freighter conversion program, the “Big Twin” has entered a new phase, according to GE Capital… 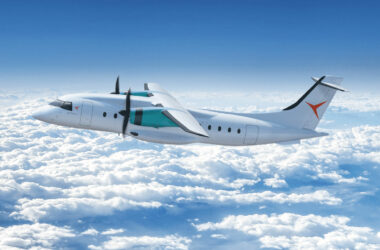 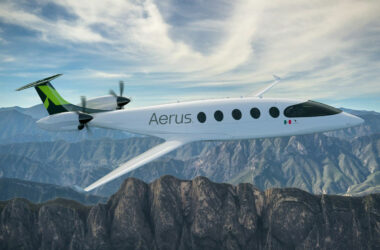 First electric plane designed from scratch, the twin-engine Alice, from startup Eviation, has experienced significant delays in its…