Ricardo Meier
2
0
0
0
Two aircraft that belonged to China Southern Airlines were transferred to the Mojave Desert and registered in the country, but are due to be dismantled in the coming months
Total
2
Shares
2
0
0
0

The United States was for some time one of the great hopes of Airbus the A380, the largest passenger jet in history, a commercial success.

With its massive demand for air travel, the US market could hold some potential customers for the two-deck four-engine aircraft, but the expectation never materialized.

The closest the A380 came to the US was when FedEx and UPS placed orders for a freighter version of the Airbus jetliner, which were later cancelled.

Ironically, months after production of the giant aircraft ended, two A380s finally won US registrations, according to the website Simple Flying.

Current state of China Southern’s first 2 retired #A380 in MHV. The bright side is that both are entering storage with engines remaining. Might be a sign it’s not gonna be scrapped any time soon? pic.twitter.com/u7cYqhGN7e

Those are jets that flew with China Southern Airlines and were taken out of service in February when they flew to North America, where they remained in Victorville in the Mojave Desert.

The aircraft, MSN 31 and 36, were recently registered N291JM and N296JM and relocated nearby at the famous Mojave Air and Space Port.

Fate, unfortunately, is not promising. The two A380s, which are now registered to the Jet Midwest company, must be stored waiting for an unlikely customer.

If they don’t find a new home, the solution may be to dismantle them to resell their partson the market. Another sad end for the iconic aircraft. 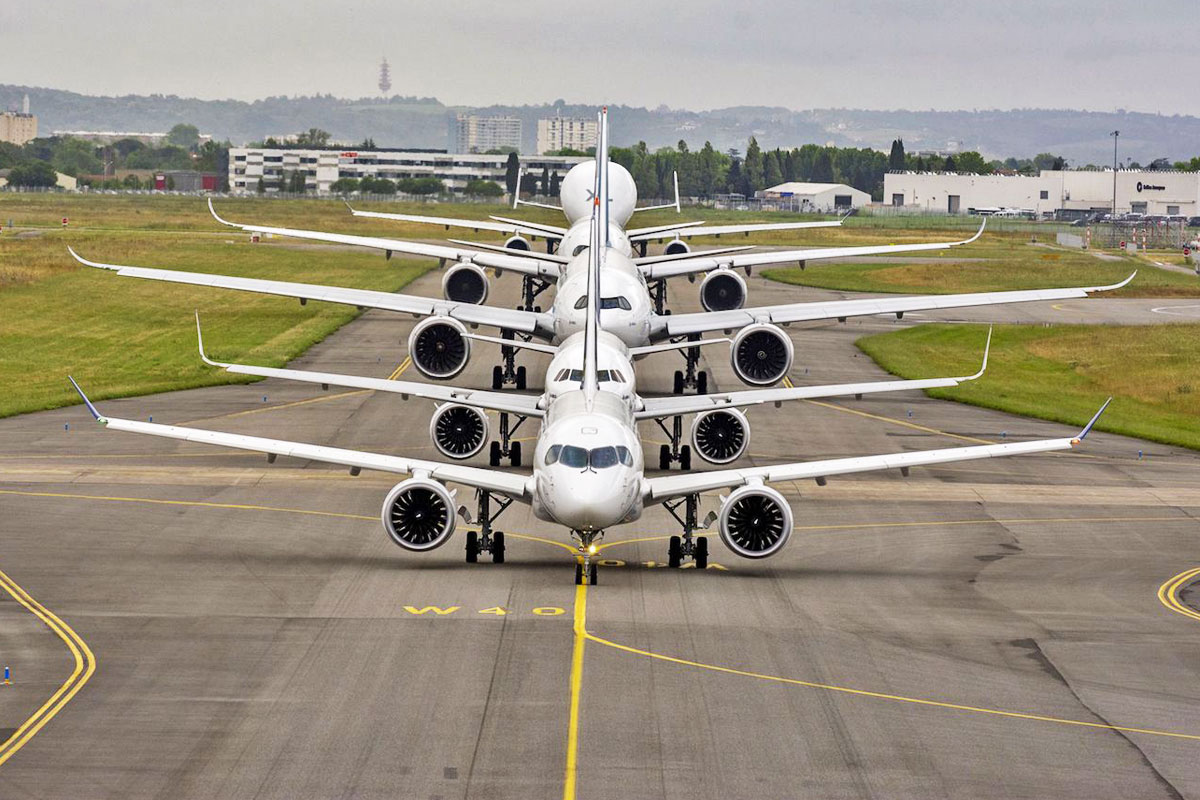 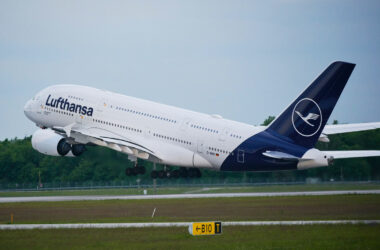 Lufthansa has decided to reactivate its Airbus A380, the largest passenger aircraft in the world. The German airline…