Ricardo Meier
3
0
0
0
The largest Canadian carrier confirmed an order for six long-range jets, in addition to lease another 20 aircraft of the type
Total
3
Shares
3
0
0
0

Air Canada confirmed a firm order for six A321XLRs with Airbus, becoming the new customer for the model, capable of flying non-stop up to 4,700 nm (8,700 km). The Canadian carrier also entered into a lease agreement for another 20 A321XLR with lessors ALC and AerCap.

The new aircraft will begin delivery in the first quarter of 2024 and will continue until the beginning of 2027. According to Air Canada, the A321neo will be used on routes in North America and also on transatlantic flights.

“Air Canada is committed to further strengthening its market-leading position, especially through investments in new technology. The acquisition of the state-of-the-art Airbus A321XLR is an important element of this strategy and will drive our core priorities of elevating the customer experience, advancing our environmental goals, network expansion and increasing our overall cost efficiency,” said Michael Rousseau, President and Chief Executive Officer of Air Canada.

Air Canada’s A321XLR will be configured with 182 seats, 14 of them Signature Class and 168 Economy Class. The airline has not yet defined the manufacturer that will supply the aircraft’s engines.

Scheduled to make its maiden flight later this year, the A321XLR is expected to enter service in 2023. Airbus claims to have 515 firm orders for the A321XLR through February from 25 customers.

The name of the plane is new, but the problems remain the same. According to Japanese media reports,… 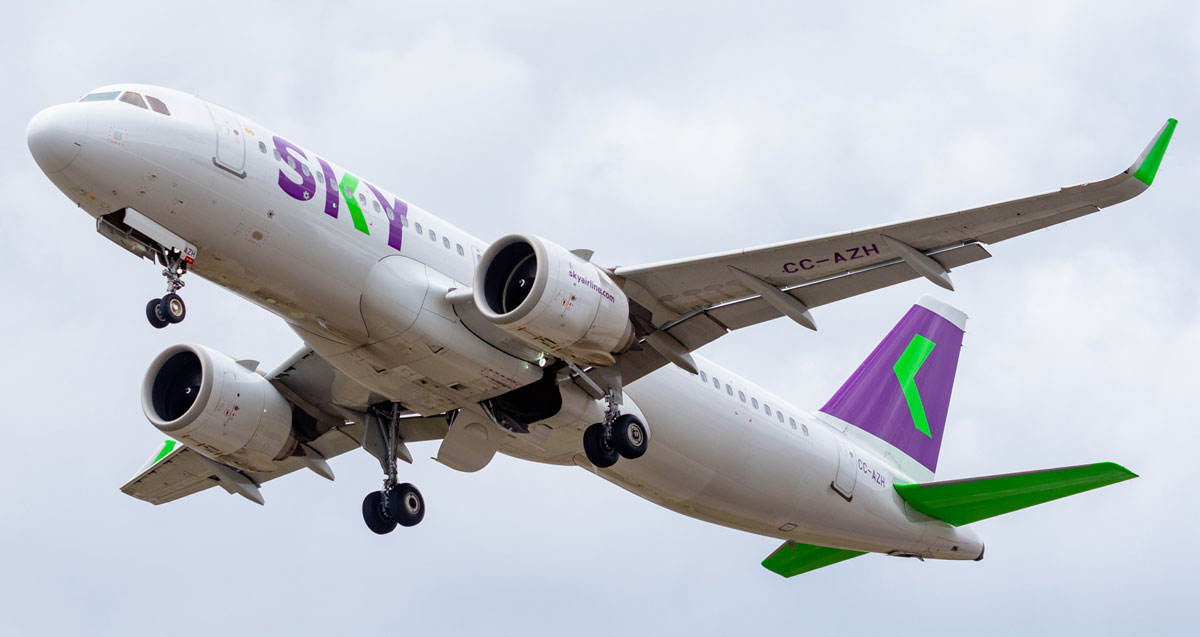 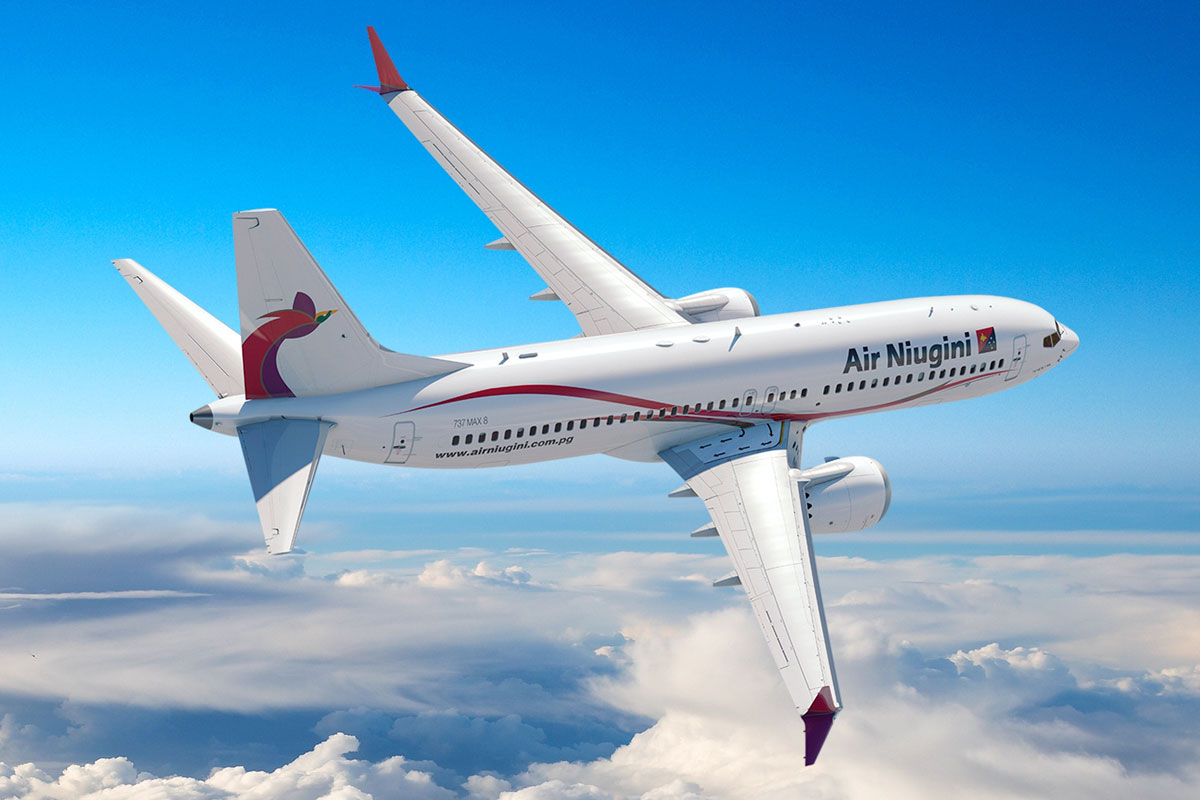