Ricardo Meier
0
0
0
0
Carrier decided to convert 14 Dreamliner orders for 11 units of the largest variant of the 777X, contrary to the trend of reducing the Boeing aircraft backlog
Total
0
Shares
0
0
0
0

Singapore Airlines surprised the market on Tuesday by announcing the conversion of 14 787-10 orders for 11 777-9 jets, the largest variant of the new generation of Boeing’s widebody. The move, however, came at the expense of postponing deliveries of several planes to the period between 2025 and 2026. Thanks to this, Singapore is expected to postpone $4 billion in expenses until 2023.

With the reformulation of aircraft acquisition contracts with Airbus and Boeing, the airline now has 35 orders for the A320neo family, 15 A350-900 jets, 31 units of the 737 Max 8, 20 787 Dreamliner jets and 31 units of the 777- 9. With the addition of units, the Boeing 777X now has 320 firm orders, but only part of them is considered viable, as the manufacturer revealed in its annual report.

Singapore Airlines becomes the third largest customer of the largest twin-engine passenger in history, behind only Qatar Airways (60 planes) and Emirates Airline (126 units).

The good news for the 777X program comes at the same time that Emirates President Tim Clark has confided to CAPA that he does not expect the first jet before the first quarter of 2024. Boeing has delayed the aircraft’s entry into service until the end 2023, but the British executive remains skeptical about the schedule.

Meanwhile, rumors about a possible exchange of part of the Emirates 777X order continue to surface. According to media reports, the carrier in the Middle East plans to replace between 30 and 40 units with the smaller 787. It would not be the first time that the company would do this renegotiation – in 2019, Emirates reduced its initial order from 156 planes to the current 126 jets. 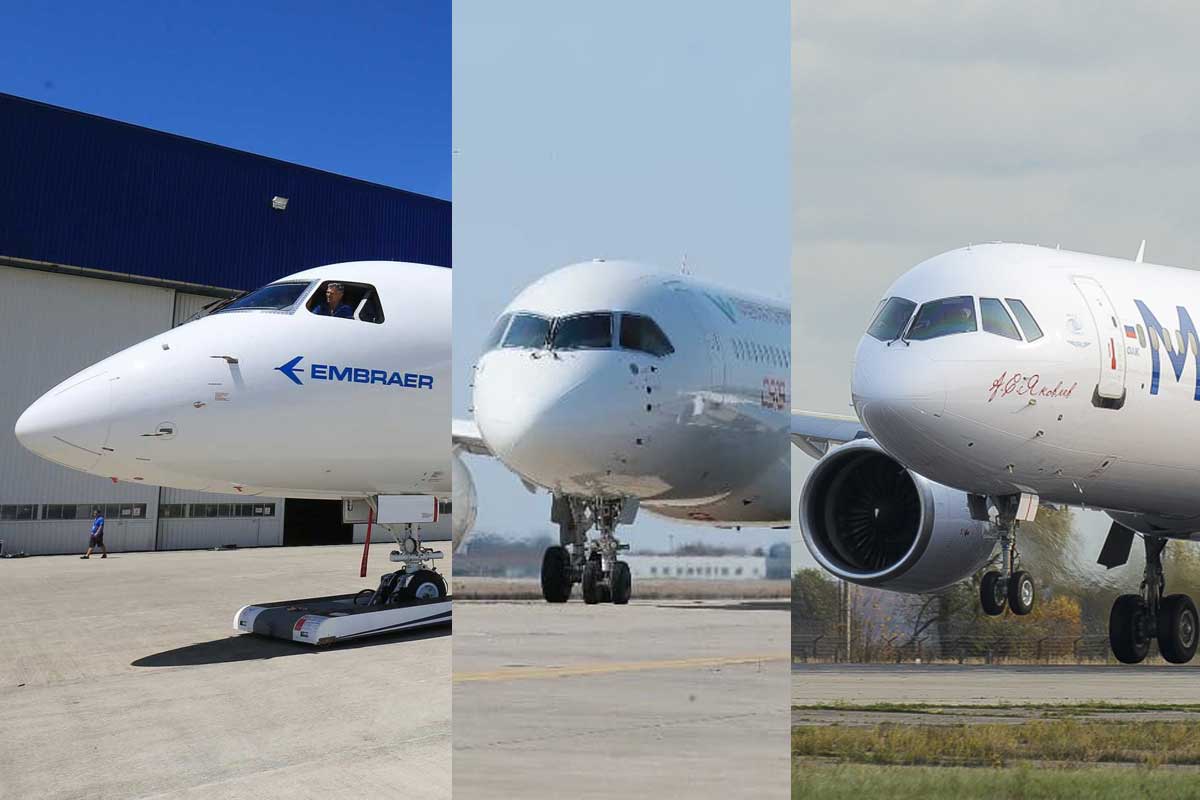 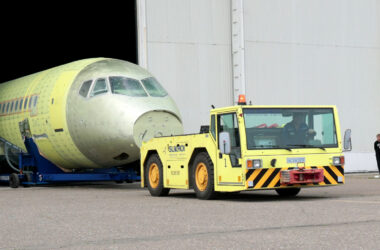